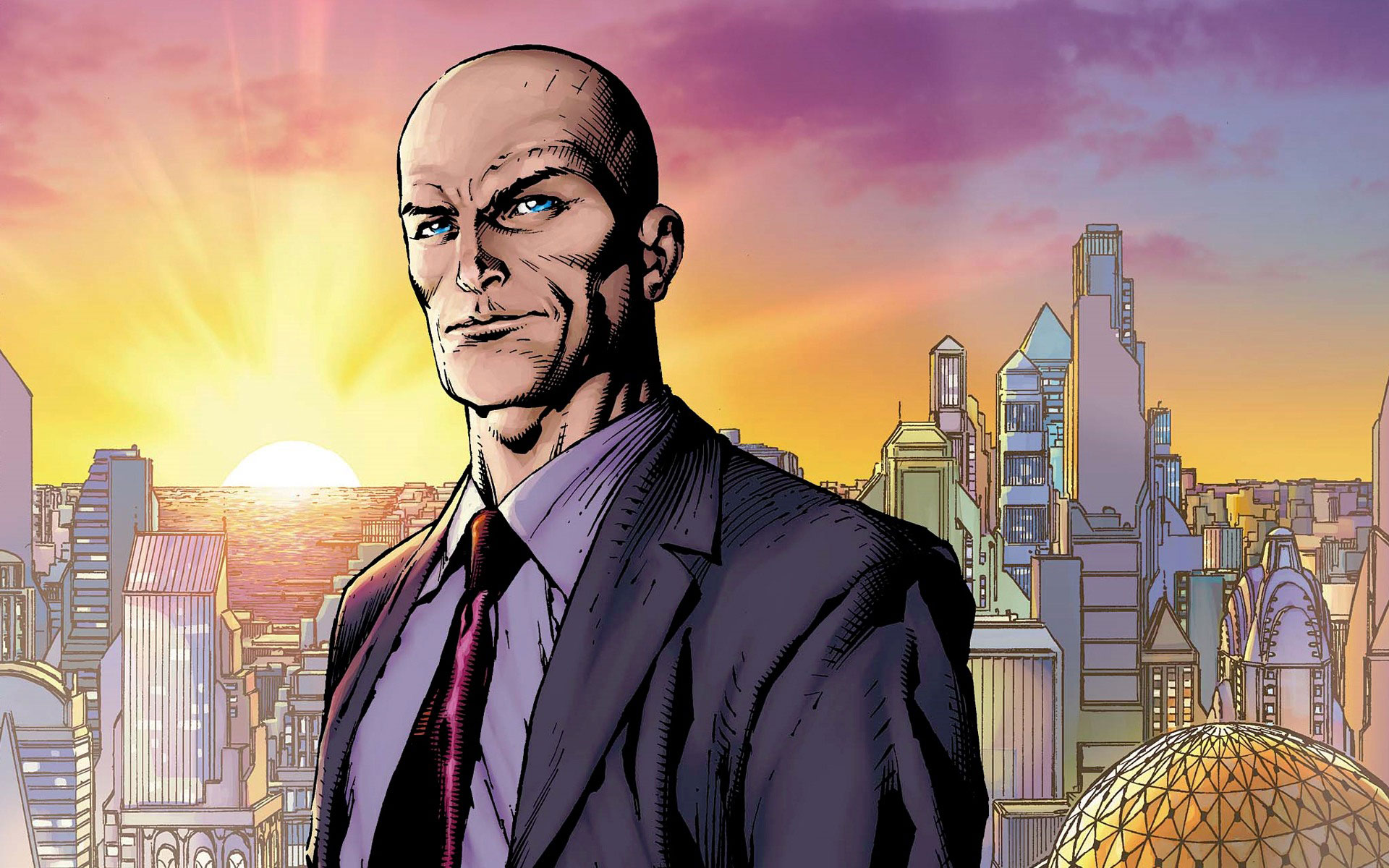 By: Derrick Deane on January 31, 2014 at 4:29PM Earlier today, Warner Bros. made the surprise announcement that The Social Network star Jesse Eisenberg was cast as villain Lex Luthor in Zack Snyder’s untitled Batman/Superman movie. You can read the…