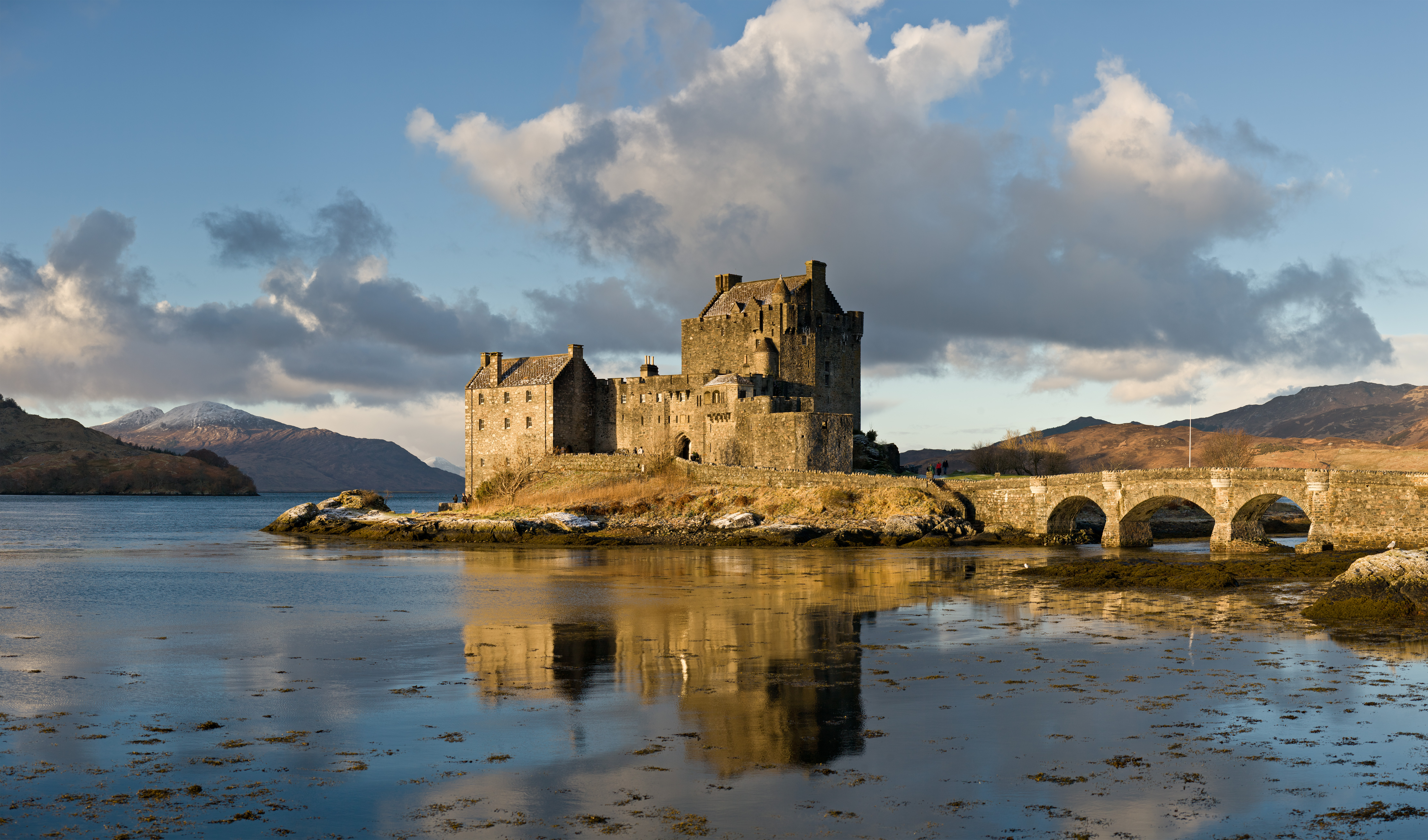 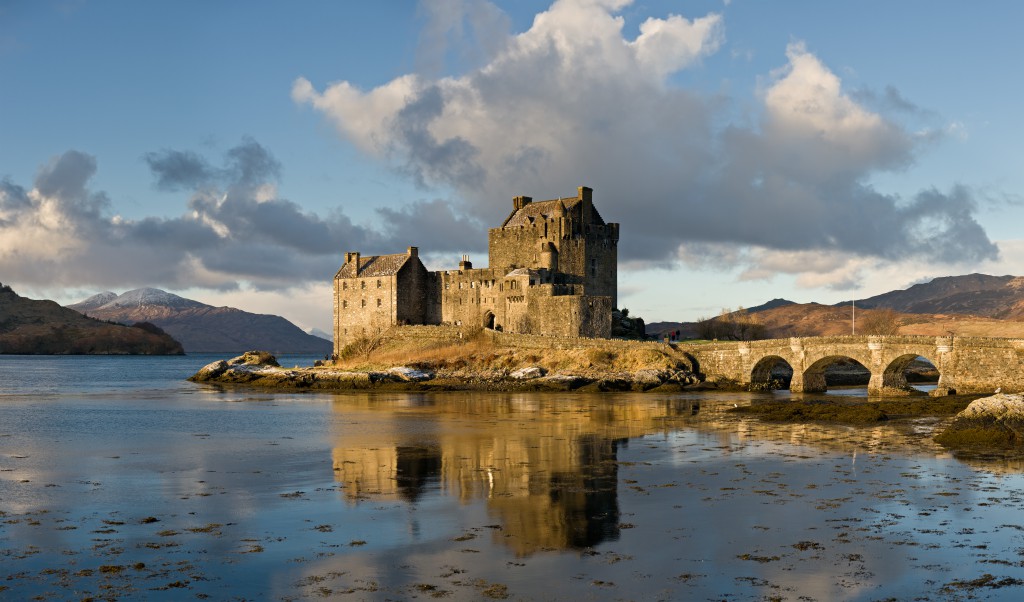 The show is able to gain 800,000 viewers in the United Kingdom. It has 4.6 million followers and more than 2.1 million likes on Facebook. The show’s biggest fans call themselves Grimmsters.

The show is inspired by fairytales of the legendary Grimm brother from Germany. However, the show has also some unexpected Scottish influences and ties.

Bitsie Tulloch who is an actress in the said series has strong ties with Scotland on her father’s side of the family. She plays the role of a veterinarian and the love interest of the lead character of the show.

“My grandma’s family was from Renfrew, near Glasgow, and my grandpa’s family was primarily from the area around Kirkwall in the Orkney Islands. We think the first Tulloch came to the US around 1880 and the Kerrs came in the early 1900s,” she said

Tulloch also added that “there is a Tulloch Castle in Dingwall but we have not directly linked our family to it.”

Tulloch Castle back in the 12th century, has its own Grimm-like tales of being inhabited by ghost known as Green Lady and also a couple of phantom girls.

In Grimm season three, the character of Tulloch has been drawn increasingly into Nick Burkhardt’s bizarre world of handling the show’s mysterious creatures.

“I think it’s so fun that they’ve made Juliette sort of geeky and into the research side of things – I love all the scenes where she gets so excited about reporting her findings to Nick that she can barely take a breath. And I have so much fun whenever I get to do stunts. That’s one of the great things about season three for me – those stunt sequences are a blast to rehearse and shoot,” she discusses.

Tulloch is aware with cult status of the show in the United Kingdom.

“The UK Grimmsters on Twitter are an especially loyal and active group. I know Grimm does very well in the UK,” she said.

“Originally from Texas, I am of Anglo-Scots heritage though many generations removed,” he said.

The actor has made his living on the American regional theatre circuit for the past 35 years.

“This has enabled me to spend most of my career performing in a classical theatre repertoire and playing a lot of Shakespeare,” he said.

The character he plays on the show Grimm, Frederick is the reigning patriarch of a Wesen group called The Royals.

“As such, he is a figure of considerable mystery and wields enormous power,” says Kremer.

“The character description said only ‘he has an accent’. I sought to give the king an accent that would leave open the question of his origin and give a sense that the royal family had endured for centuries.I hoped to convey the idea of someone unbound by borders or nationalities. The hint of a Scots’ accent brings a mystery, history and power that fits King Frederick well.”