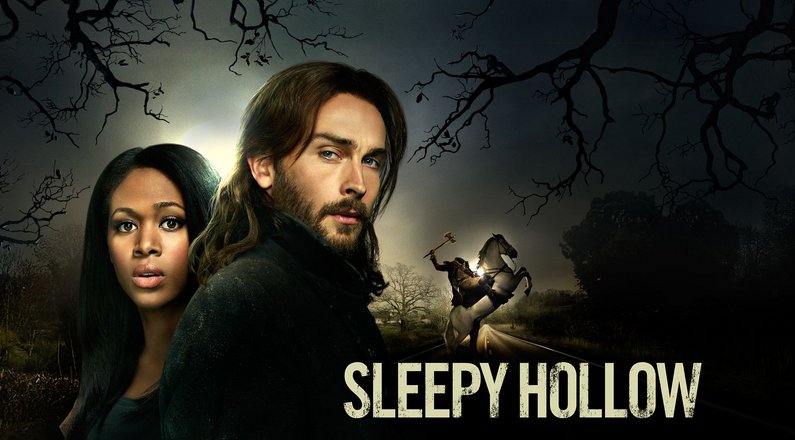 Ever since the cast and crew gave interviews about the 2nd season of Sleepy Hollow, we knew that a new Sherriff will man the post. Captain Frank Irving is still not out of jail yet so naturally, someone needs to take care of the town while the Captain is away.

Thanks to Eonline.com, we now know who’s going to replace Captain Irving. The new Sherriff is described as “smart, forceful, highly trained and commanding but also has a warm and maternal side,”. Sherriff Vasquez used to live in Sleepy Hollow but went away to work for the U.S. border patrol. Sure, being on border patrol can be demanding, but let’s just wait and see how she handles a headless horseman holding a sub-machine gun, different monsters, and a guy who walks and talks like it was the 1700s.

The big question is, will she be helping the Scooby Gang? Or are we seeing the next horseman of the apocalypse in a cop’s uniform? That’s not a bad idea right? So far 2 horsemen have been revealed and both of them are men. It would be nice to see a woman being one of the horsemen, or horsewomen. If she couldn’t be a horseman, she could still be a demon, or a banshee. For now, let’s just take solace in the fact that someone will look over Sleepy Hollow while Captain Irving is away. Moving on!

The title of the first episode of the 2nd season has also been leaked (or was it intentional). The information has been exposed by Albert Kim, newly hired Writer and Producer for Sleepy Hollow. Kim also produces and writes for Nikita, Dirt, and Leverage. You can see the twitpic here. It’s an image of the script written by Mark Goffman with the title of Hellfire, oops, spoilers.

We still don’t know yet why the season 2 premiere is titled Hellfire but no one can stop us from speculating. It may be about a literal fire that will be coming from hell since our hero, Ichabod, just came from purgatory.

Anyway, fans are excited for the 2nd installment of the Fox hit show. When asked if Frank Irving will get out of jail soon co-creator Roberto Orci said “It’ll take a minute because he’s protecting his daughter and he’s got a big interest in not fessing up that his daughter, in a sense, even though she was possessed, committed murder. So he will go anywhere to protect his daughter obviously and that’s not going to be an easy moment for him.”

He also replied to a question whether Ichabod will prioritize saving either his son Henry or his wife Katrina. Roberto Orci said “What would you do? What do you do when your wife wants to redeem your son and maybe is willing to die to do it and yet you love your wife and of course you love your son? We’ve got to figure that out.”