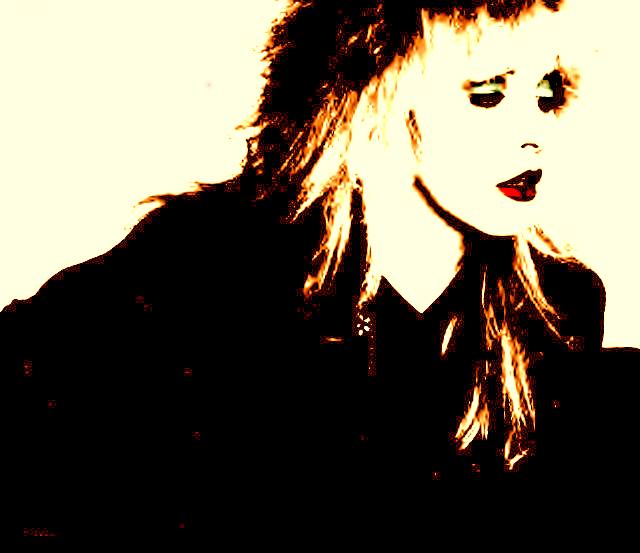 The real star of American Horror Story: Coven is Ryan Murphy. Yes, the man responsible for the formerly awesome Nip/Tuck and the teeny boppy black hole of a show called Glee. It is Mr. Murphy who has helped bring to this Earth the show called American Horror Story, a show whose 3rd season seemed like a combination of cocaine overdose bad trips and 3 year old stress dreams. The latest proof of my claim came from the latest episode The Magical Delights of Stevie Nicks. Yes, that’s the title of the episode, which is not too surprising for die hard AHS fans. But for someone who enjoys the music of the Fleetwood Mac singer, that certain someone would be surely befuddled of Ms. Nicks’ involvement in the show. But for Ryan Murphy, nothing is too weird and too abnormal. To be honest, Stevie Nicks fits perfectly in the show.

Aside from the legendary vocalist’s involvement, American Horror Story episode 10 was excellent because it decided to put season 3 on track. The episodes before it felt like a jumbled amalgamation of Ryan Murphy’s ideas, but the latest episode said “enough horseplay, let’s bring this show together”. I’m not saying that I didn’t enjoy episodes 1-9, I’m just stating the fact that finally, the show can move forward, things are actually happening.

First important thing is the partnering of Fiona and Marie to fight the witch-hunting corporation known as the Delphi Trust. It seemed that the show was trying to make Marie the villain, because we didn’t know enough about her. Good thing the show finally decided to give us some meaty information about her immortality and her hatred for adorable babies.

Meanwhile, Myrtle is still in the school’s basement and is now soothing Cordelia’s tantrums. Cordelia feels that she is alone in this big and crazy world and shows it by playing a weird but cool instrument called the theremin.

Aside from Stevie Nicks and weird instruments, the show also decided to kill off some characters. Luke dies which breaks Nan’s heart to pieces. She tries to revive him but can’t really do it because mommy opted for cremation. Furious, Nan uses her psychic manipulating powers to make Luke’s mom thirsty for some bleach. In short, Luke’s mom won’t be thirsty for anything, ever.

Nan also dies at the hands of Fiona and Marie because they think she will become a huge threat. Nan’s soul gets offered to Legba instead of the baby. Now, the important thing to get from this is that Nan might come back and she might have a power upgrade, not surprising because Ryan Murphy. Yes.

With Nan gone for the moment (?), the battle for Supreme witch is now between Misty and Madison. Misty meets Stevie Nicks who has all the time in the world because she can hang out in schools, play “Rhiannon” and have twirling classes. Misty and Madison go to a New Orleans jazz funeral where Madison tricks Misty into falling to a casket and buries her alive. (Which is no big deal since they are witches and they can be brought back from the dead.)

Another awesome scene was the one between Fiona and Legba who were in a negotiation for Fiona’s immortality. They were supposed to shake on it but Legba changed his mind because apparently, Fiona has already lost her soul. Dun dun dun.

Well, that’s everything for the latest episode. See you next time for the next episode review.

Great blog right here! Additionally your site rather a lot up fast! What host are you using? Can I get your associate hyperlink in your host? I wish my web site loaded up as fast as yours lol
dental care http://dentalcare.adsuse.com/

Its like you read my mind! You seem to understand so much approximately this, such as you wrote the ebook in it or something. I believe that you simply can do with a few to power the message house a bit, but instead of that, this is fantastic blog. A fantastic read. I will definitely be back.

You made some decent points there. I looked on the internet for more information about the issue and found most individuals will go along with your views on this web site.

I simply want to say I am just newbie to blogging and definitely enjoyed your web blog. More than likely I’m want to bookmark your website . You absolutely come with excellent article content. Thanks for revealing your web page.