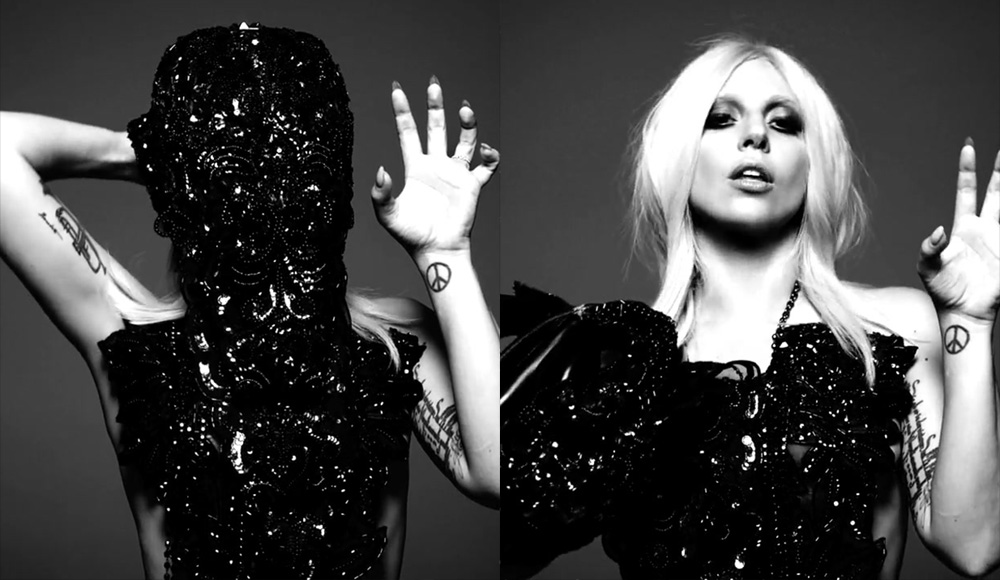 Viewers and fans of the American Horror Story have high expectations for the fifth season of the said anthology series after its success for its past four seasons. Fans are eager to find out more details about the fifth installment of the show entitled, Hotel, of what could be the possible storyline and characters.

A great deal of fans were happy to hear the announcement of Angela Bassett’s return to the show. There was also a leaked Hotel cast list that surfaced the internet, which confirms the return of Lily Rabe, Finn Wittrock, Denis O’Hare, Frances Conroy, Michael Chiklis, Grace Gummer, and Christine Estabrooke. In addition to those returns, Donald Sutherland, Michelle Pfeiffer, Steven Weber, Tammy Blanchard and Alexander Skarsgard will also be joining the cast. The list also indicated as to what roles each of the actor will be in the said show.

On the other hand, actress Sarah Paulson was swift to discredit the leaked document, which portrays her character as “a rock star who checks into the hotel, unaware of the terrifying events that await her.”

“Here’s the only thing I can give you…I am not playing Janis Joplin,” said Paulson to The Wrap. “I would love that, that would be amazing, but no, I am not doing that.”

It is still yet to be confirmed as to whether the additional casting members in the list will actually be joining the show, specifically Michelle Pfeiffer and Alexander Skarsgard. Ryan Murphy had spoken before of his intent to cast the actress to be part of the show, while Skarsgard, a True Blood actor was shortlisted for the first season.

This leaked document was said to have been created by acrazey57 and uploaded in IMDB. However, this list is yet to be verified by the producers of the show.  If it is indeed true, it would be interesting to see these rounds of actors and actresses work together in the show.

Apart from Sarah Paulson and Angela Bassett, actors who have been confirmed to be part of the casting in “Hotel” are Evan Peters, Lady Gaga, Chloe Sevigny, Wes Bentley, Matt Bomer, and Cheyenne Jackson.

The season five production on “American Horror Story: Hotel” will commence in California later this summer.