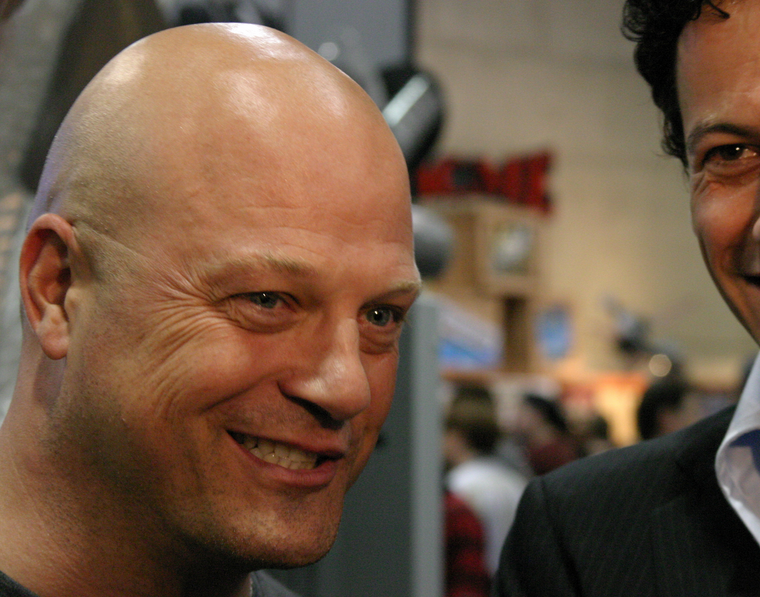 Freak Show is shaping to be a good chapter for the FX horror anthology. Aside from knowing what they will be doing next season, we also know most of the people who will be playing the different characters on the program.

The latest person who has signed up for the fourth season is Michael Chiklis. The Fantastic Four star will be playing Evan Peter’s father and Kathy Bates’ ex-husband.

“I can’t think of a better way to come back to my home network then to join this magnificent cast,” Chiklis said. “It’s going to be creepy and we’re going to scare you. I’m ready and I’m up for it whatever comes my way.”

The upcoming season will still bring some light comedy into the horror program. The show will again be a new whole thing and different from what they’ve already shown, but everyone expects it to be still as crazy as the past seasons.

“It’s not a circus and it’s not a carnival. It’s a freak show, which is very unique. It’s set in 1950. And it was something that’s been Jessica Lange’s favorite thing to talk about, every season. She wanted to play this sort of character, and she really likes that milieu, so that’s exciting. We’re shooting it in New Orleans, but it’s going to be set in Florida, where all great things happen.” Murphy said.

Interestingly, the Glee show runner has big plans for Chiklis. Murphy says that he wants to highlight The Shield actor’s strengths, a strategy that he has used for the other actors in his different programs.

“This show is so unusual. We love actors, and we write roles for actors. We write them specifically for the actor, with love and admiration. We always start off as fans, and then go from there.”

Chiklis seemed really excited of what he’s about to do on American Horror Story: Freak Show:

“When we met, Ryan pitched the idea and talked about what we were going to do. I said to him, “I’m terrified, and I’m going to do it. That’s just a bit of a tease because I would never divulge anything that he said. I’ll leave that all to him. But, I can say that my heart was pounding. It is a freak show. Oh, man! But as actors, that’s what we love to do. We love to take risks and take chances and do things that are challenging. I thought, “Oh, my god!” I’m going to be up to my eyes with this one. It should be exciting.” Chiklis said.