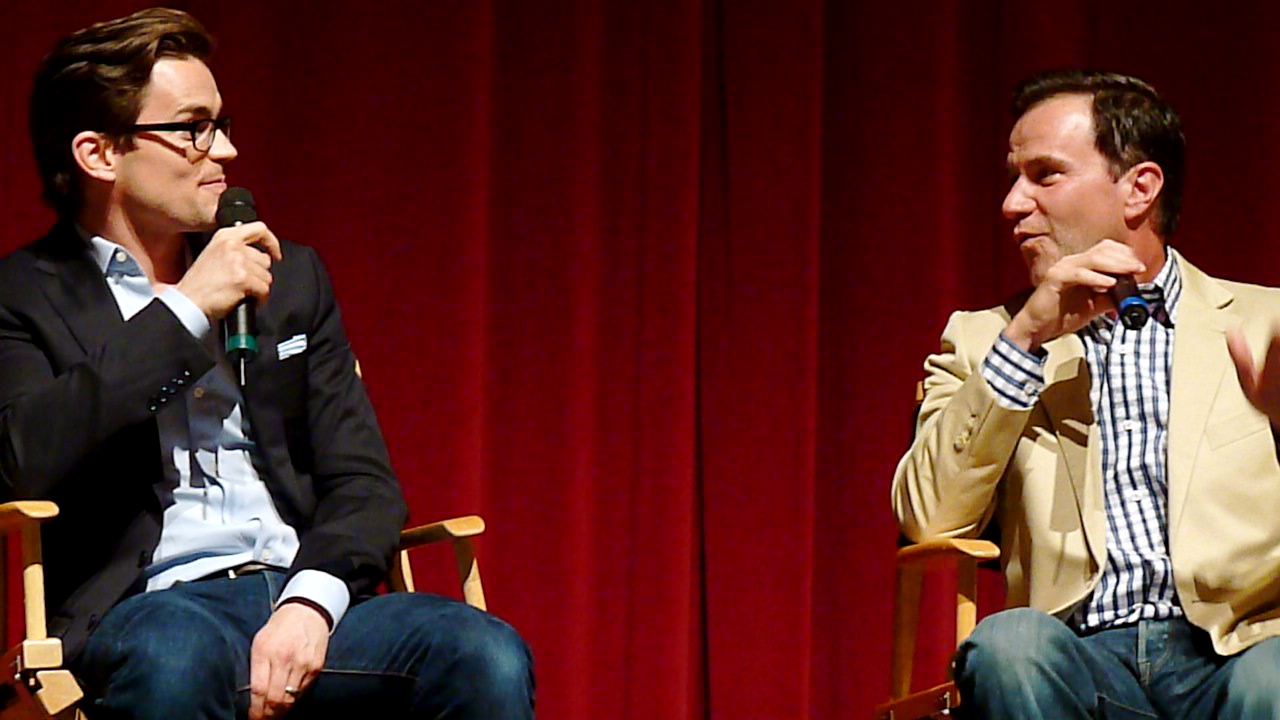 Fx remains steadfast as American Horror Story continues to get better and better, and with its recent Emmy nominations and wins for its third season Coven, the cast and crew are ready to raise the stakes for the upcoming season of the series, entitled Freak Show.

Ladies, get ready to get freak-ish because there will be nothing white collar or should I say normal about the new guest star for the Freak Show. Indeed, rumors has it, Matt Bomer will set foot on the set of Freak Show.

If there’s anything freakish about Matt Bomer, it’s that the actor is just about as flawlessly handsome as one can get. He lit up Twitter when he hit the red carpet at the 66th annual Emmy Awards on Monday.

Nominated for Outstanding Supporting Actor in a Miniseries or Movie for his role as Felix Turner in HBO’s The Normal Heart, which focuses on the rise of HIV/AIDS in New York City between 1981 and 1984, Bomer recently announced he will be joining the cast of the Fx Horror series, AHS Freak Show.  He’s expected to get a twisted makeover, but who cares right? When off the show, he’ll be back to beautiful Bomer fans all know and love.He’s going to remove all of the make up after and will look exactly like he does now, stunning!

Creator Ryan Murphy broke the news himself at EW’s Emmy Party saying he’s excited to reunite once again with the amazing actor, who is nominated this year for his performance in The Normal Heart, also directed by Murphy.

Murphy told, “I try to get him to do everything for me.” He added, “I sent him a text that said, “First right of refusal, here’s the role. It’s very…warped.” Murphy said he had to work around Bomer’s schedule filming Magic Mike 2 in order to make the appearance work. The actor is highly sought after nowadays, as he gained more fame after appearing in the Magic Mike movie with Channing Tatum and Matthew McConaughey.

For now, Murphy is keeping mum about Bomer’s role, only hinting that it was warped, but knowing AHS’s reputation, anything goes as they say. The actor joins new additions to the cast Michael Chiklis, Wes Bentley, John Carroll Lynch, Finn Witrock, and Jyoti Amge. Patti LaBelle will also appear in a four-episode arc.

Speaking of genes, Bomer is the cousin of multi-talented hottie Justin Timberlake, according to his profile on IMBD.com. When asked about it during an interview with E!, he neither confirmed nor denied being relatives with Timberlake.

Either way, there’s no dispute over how hot the actor is — literally. He was seen on the red carpet with a handheld fan drying off this beautiful face.American Horror Story: Freak Show premieres on FX on Wednesday, October 8th.