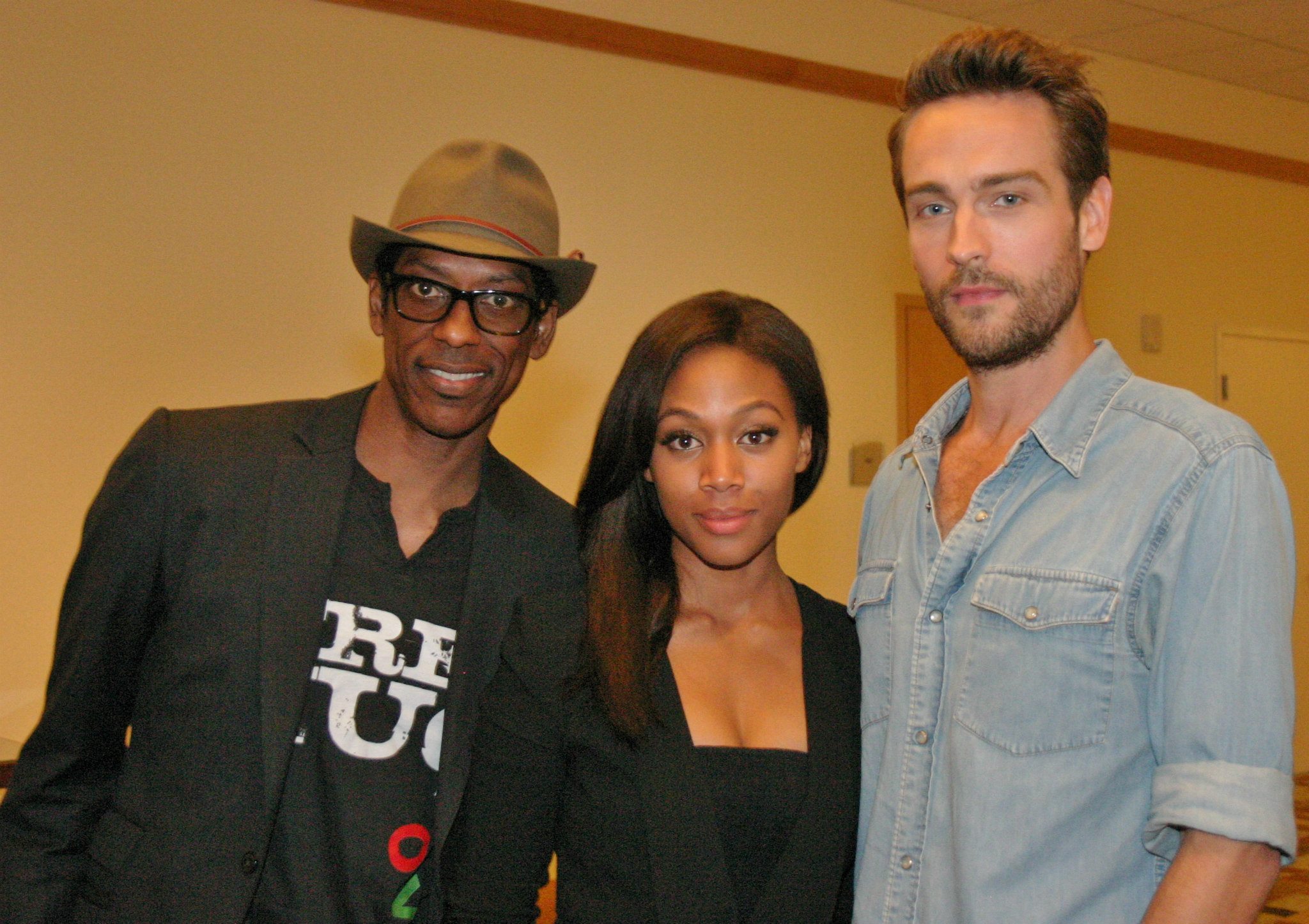 Now who wouldn’t know ALS Ice Bucket Challenge when it’s been the most talked about trend in social media recently, with videos of billionaires, celebrities all over the world, sports stars and even former presidents popping up on videos in Facebook feeds pouring literally water full of ice on their heads to help raise awareness of the neodegenerative disease ALS.

It’s also been a fund-raising success, the ALS Association reports the campaign has led to more than $15 million in donation which is way, way higher compared to what they have generated the previous years. Thanks to social media, people have either been nominated to do the challenge or donate for the cause.

Hoping to bring attention to violence in the United States and around the world, Jones made a video where instead of water, he poured a tub of shell casings over his head to represent all the lives that have been lost to violence.

Jones shared his sentiments and stand of the protests in Ferguson and his own experiences with racism growing up in the South.

First, his take on the popular Ice Bucket Challenge

“First of all, the ice bucket challenge sort of started elsewhere, and the ALS Association is a completely worthy and incredible organization. They’ve raised millions of dollars, which is kind of amazing.”

“Thinking about what has been happening in America over the course of the last week, it seemed like tons of celebrities had done the ice bucket challenge to bring attention to the disease. I wanted to do what ALS did, co-opt a viral thing and make it my own, to talk about the insanity happening in Ferguson and just around the world. My parents are like, It’s the ’60s again.”

On being a lifelong NRA member and its history

“I had a cross burned in my front yard when I was in the 6th grade. I grew up in the Deep South and I have a very intimate relationship with race. My father carried a gun. Did he carry it because he was some thug or anarchist or wanted to hurt people? No, he wanted to protect his family. For me, I became a member (of the NRA) because I wanted to affect change in the organization. Do I share all of their ideals? No. I’m not a monolith in culture. I don’t agree with all black people on everything either. I’m a complex person and I wanted to make that point.”

Ice bucket challenge gained popularity among celebrities, why do you think what happened in Ferguson remains on the side?

“I don’t think this is the McCarthy era and we should be writing lists of who stood up and who sat down. It’s something I feel strongly about, but that doesn’t mean I’m a better person than anyone else. You’re looking into an American city and it looks like you’re looking into a war zone. It’s not the first time I’ve seen a city in the world look like a war zone, and to be fair, where was my voice then? So for me, it was like, I can no longer be silent. I just don’t feel comfortable being silent while people’s rights are being trampled on. I believe the Civil Rights movement was a human rights movement, and looking back, I think it was a mistake to confine that discussion to this nation. Everyone has rights, regardless of what patch of grass they live on.”

“I’m challenging everyone. I’m saying that I’m pointing the finger at myself and holding myself accountable. If you feel the way I do, you can do something. Whatever your challenge is, if you want to write letters, whatever you want to do, spread the message to affect change.”