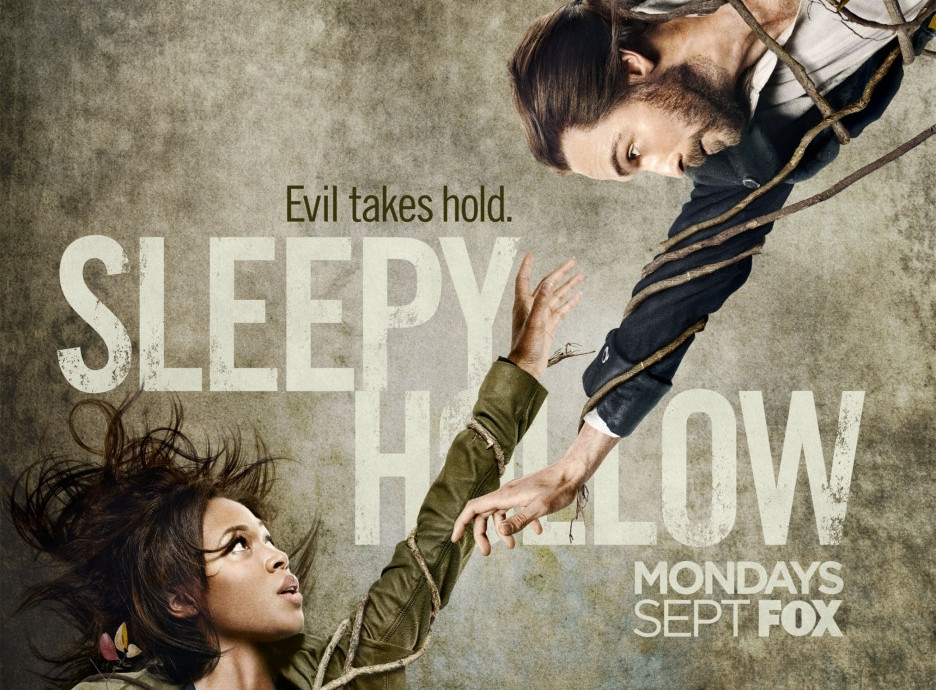 More Romance, More Action And More Running Through The Woods For Ichabod Crane

Sleepy Hollow is almost knocking on our doors and we would love for it to grace us with its presence as soon as possible. As you might already know, the show is set to release on Sept 22, 2014. So, with less than a month to go, we can hardly refrain from compiling and revaling as much news news about the show as we can. This time, we have another teaser trailer for the sleepy heads.

As the video suggests, there will be a possible time jump the next time we visit Sleepy Hollow, so, prepare to be amazed. Executive producer Roberto Orci stated, “I really think that people are gonna be shocked by how we start off. They are gonna think that one thing is going on and then in typical sleepy hollow manner, we are gonna flip it on its head.” Thus, do get ready to expect the unexpected. The EP, Mark Goffman added, “Deep seeded into this season is family, hope and redemption, all within the context of war.”

We already know that the next season will tell a lot of Abbie’s background stories. We are expecting to see her mother, how mommy Mills is related to the whole scenario and also the cause behind Abbie becoming a witness. Nicole Beharie, playing Abbie Mills on the show, mentions, “She (Abbie) learns why she is a witness. At the end of a season Ichabod betrayed Abbey in a way by drawing a map. Now they have a little of patching up to do.” Sure there will be a lot of amendments to make but the reunion of the witnesses is a must. So, Ichabod will get out of the box pretty soon and Abbie will find a way of the purgatory and into the world where she belongs.

The major cliffhangers of the previous season were discussed in the video above and the shocking revelation of Henry Parish, played by John Noble, turning out to be not only Crane’s son, but also the horseman of war, was the cherry on top of the cake. John Noble said about Henry, “He becomes sort of a really interesting malevolent character. He’s had his revenge. He doesn’t need that anymore. He becomes the personification of evil and becomes a powerful man in the township. He plants seeds of doubt in everyone.”

Along with the inclusion of the town’s new sheriff, the bounty hunter, Benjamin Franklin and other new characters, be certain to face uncertainties on your way through the next season. As Alex Kurtzman puts it, “Whatever you thought is coming – it’s not.” So, better we wait and enjoy what they bring us.