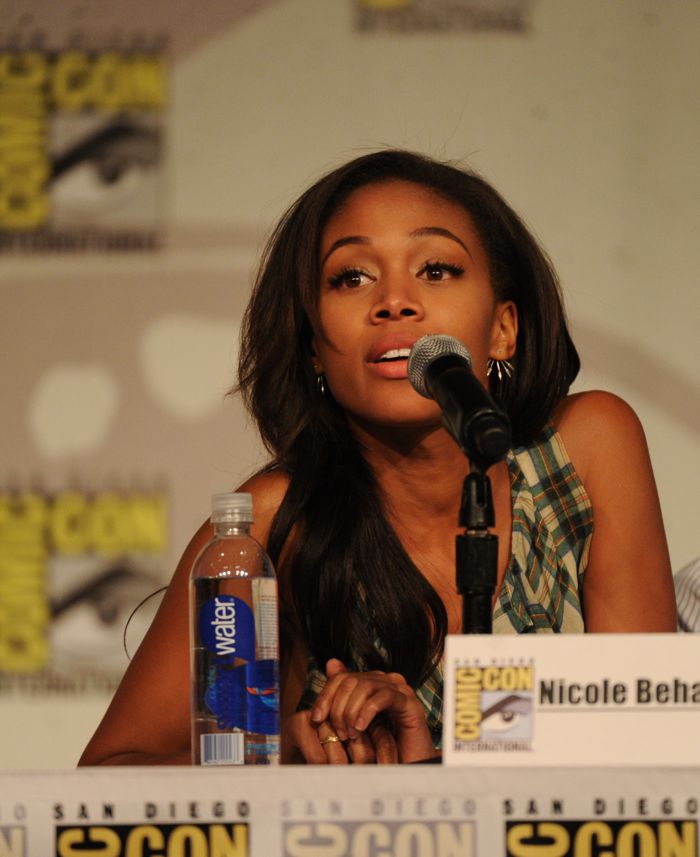 Digital Spy spoke with Nicole Beharie after the announcement of a third season to discuss more about her character’s amazing chemistry with Ichabod (Tom Mison).

Fans are so invested in ‘Ichabbie’ – what is it about yourself and Tom Mison that clicked?

Digital Spoke asked the actress on what is it about herself and with Tom Mison that makes them click because fans are so enthusiastic about them. She answers, “I don’t know, I really can’t say! My best guess is that we listen similarly. I have noticed that we’ll be in a space, not even in character and we’re taking in the same information and the same thing sparks our interest, we’ll look at each other. Maybe that’s what the chemistry is; when people listen similarly or hear certain triggers affect them in similar ways. I think we’re stimulated similarly. We might be in a room with ten people, all hearing the same thing but I’ll look over and Tom will be looking as well!”

When asked about fans reaction about season two so far, and how they are asking to see more of Abbie, she expressed, “That’s been a tricky situation because we’re trying to build an ensemble cast and develop a lot of different characters and stories and we have to branch out into that world. Of course I’m flattered that people want to see more, but at the same time there can’t just be two of us, there has to be a world for context which they [Abbie and Crane] navigate.”

Nicole Beharie was also asked about how she felt about the show’s strong fan followers who call themselves, “Sleepyheads.” She expressed, “It’s a dream come true, and it’s so scary because we don’t ever want to let them down! Everyone has their opinion which can be scary; you don’t want to let them down. You don’t want to give the fans what they want, you want to give them something more – you want to surprise them and keep them on their toes. For my birthday I received a big basket from my fans, [with] videos – getting to see their actual faces, I was touched to tears! I never imagined that people would do that for me. It’s really been quite the journey – unexpected – and I’m utterly grateful for their love and attention to detail and for sticking it out.”

A press release by the cable network Fox discloses that the supernatural drama will evolve around how the relationship between Abbie and Ichabod will develop in the third season.

According to the brief description of the show, fans of Crane and Mills will get an opportunity to witness their much-loved characters sharing more screen space in season three. For the moment, it also said that the two will have to come across more challenges in the upcoming sequel, reported Cross Map.