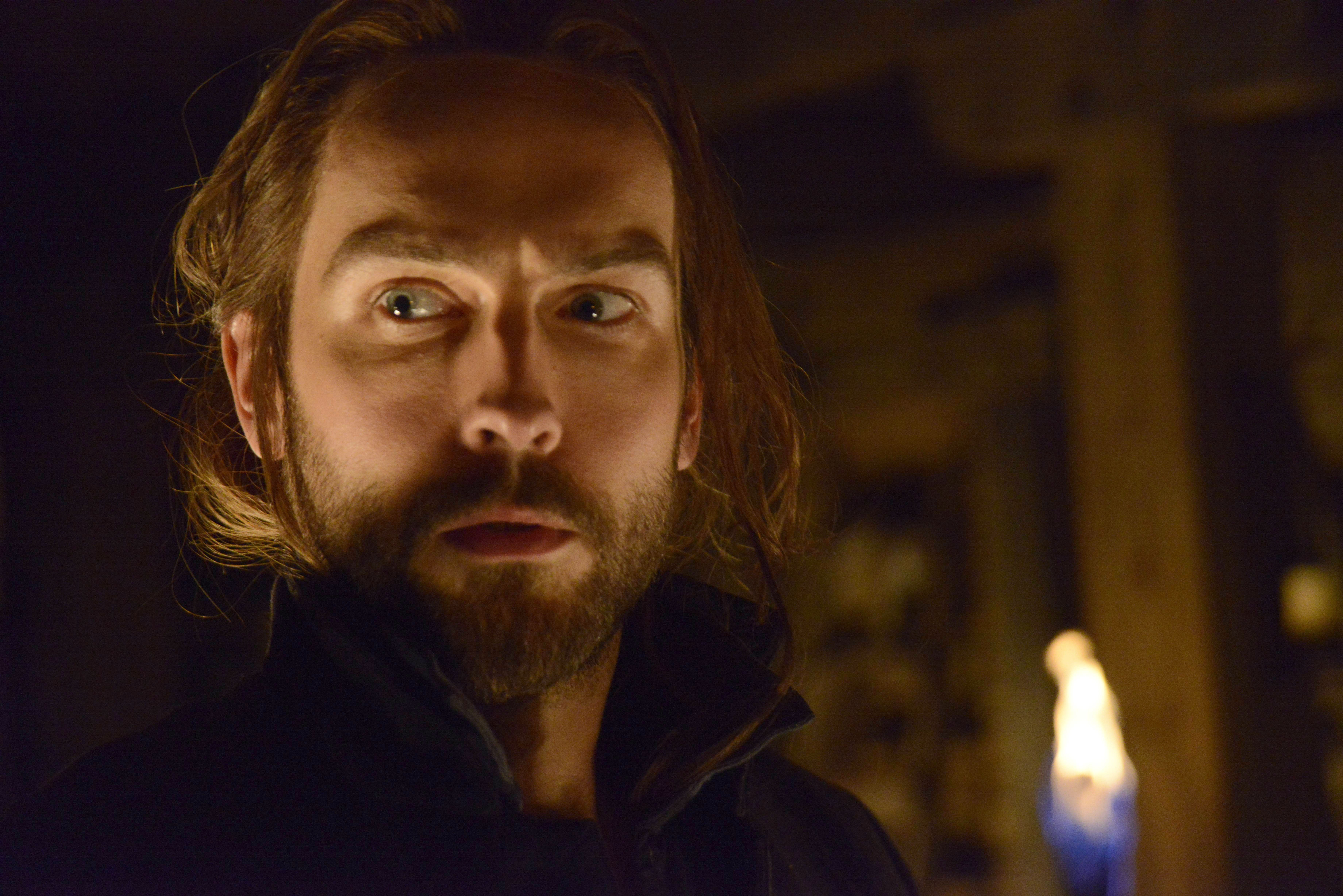 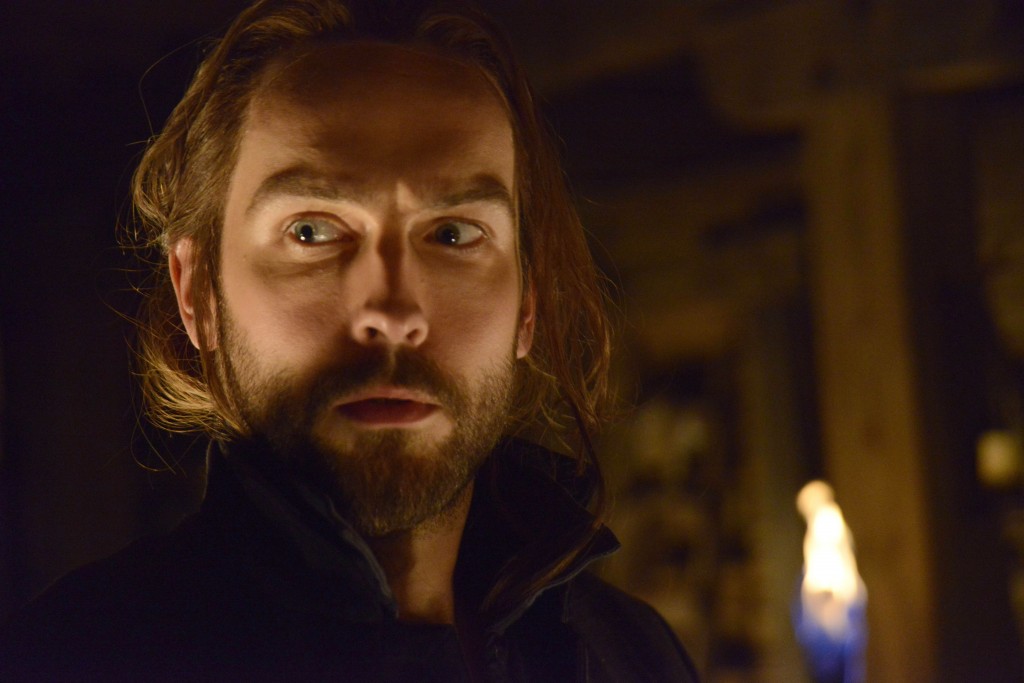 Sleepy Hollow fans are happy and excited (plus have breathed a sigh of relief) when Fox had publicly announced earlier this year that there will be a Sleepy Hollow Season 3 after scares of it not being renewed any more. Fans of the show should also be expecting an completely diverse show now that Glades and White Collar creator Clifton Campbell will be taking the lead as the its new show runner.

According to the Sleepy Hollow Season 3 Spoilers, Ichabod Crane can now put on one side his family drama now that his wife Katrina has been killed off from the series. Possibly he can now focus on creating a more significant relationship with Lieutenant Abbie Mills. But could Ichabod Crane be feeling a sense of guilt over his wife and son’s demise?

“I’d like to see him put on a really big grin, have a big smile on his face and carry on, stiff upper lip, keep your chin up, pip pip British, et cetera while underneath, my god, he killed his entire family!” said actor Tom Mison, who plays Ichabod in the show.

Fans were in a worry when that the show would no longer be renewed for another season the moment it was announced that showrunner Mark Goffman had left the show because of it declining ratings. The series made it very well in the ratings during its initial run in the first season, but ratings rapidly declined for the duration of the second season with a lot of of its viewers criticizing that the show took a very “boring turn.”

There was a lot of assumption that the show would be cancelled on the time the second season had ended. Even Mison had admitted that the show should have a “total reboot” in turn for the show to be renewed for another season. Since Ichabod no longer have any family to turn to, is there any probability that he would “turn evil”?

“I don’t think he’s the kind to do that, actually. I don’t think he would want anyone to see how much he’s hurting. He would want to get on with it. They made a choice. Henry and Katrina made their decision to turn dark. Abbie and Ichabod made their decision to fight against it, and that’s the decision and we’re going to go with, and I’m going to be strong and we’ve got other battles to fight.” Mison said.

The show is imagined to have a fully diverse look now that Campbell has taken the lead as its new show runner. There will definitely be a new and fresh outlook on things once Sleepy Hollow Season 3 debuts.

“‘Sleepy Hollow’ is truly inventive television,” said Fox president David Madden “The talented producers – led by Alex, Bob, Len and Heather – along with the brilliant cast, anchored by Nicole and Tom, have created a fantastic world that brings ‘history’ to life with compelling and vibrant storytelling.”

As of this writing, there are no updates as to when the new season will begin filming.