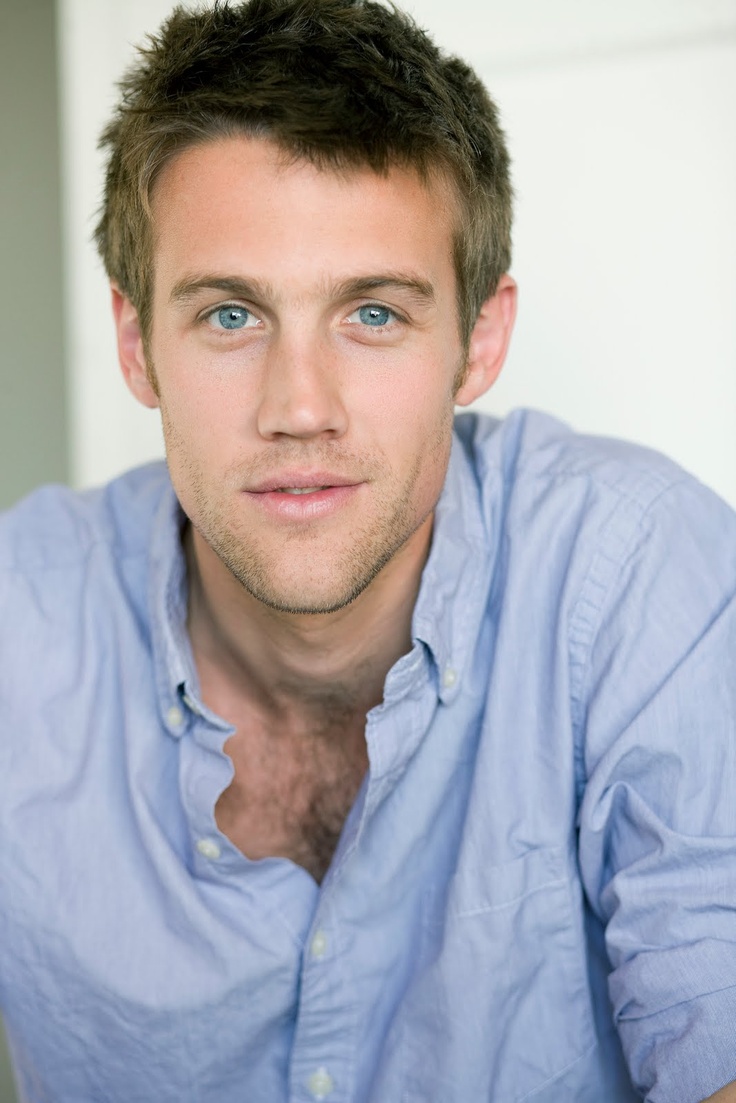 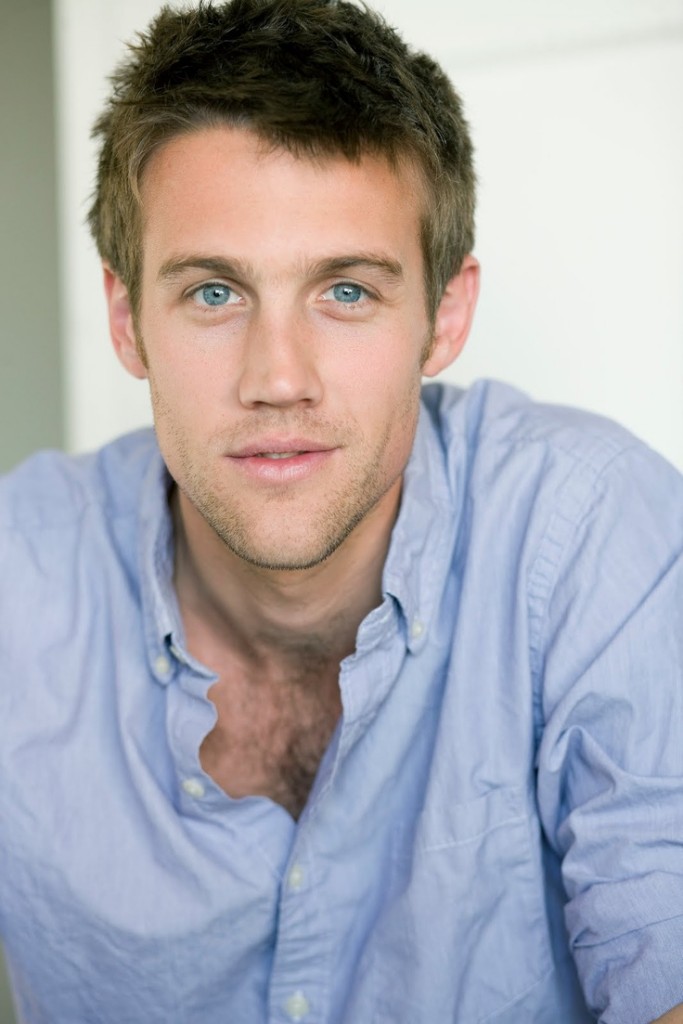 It seems that Prince Kenneth will be sticking around Portland til at least the May finale of Grimm. Yahoo TV sat down with Nico Ever-Swindell who plays the role of Prince Kenneth in the show.

When asked about how the role was described to him, he answered, “As a ruthless prince who was sent to town to fix some problems for the royal family. He has been tasked with getting little Diana back to the king. But I don’t think he describes himself as ruthless. That would be weird. I think he thinks of himself as pragmatic and loyal to the family.”

Yahoo TV inquired whether he think his character is evil or just merely doing his job, he explained, “I think it is impossible to play evil, because I don’t think anyone ever believes they are evil. I think he is pragmatic, determined, willing to risk relationships to get what he wants, and ambitious. Others probably think you are evil like the heroes, but to you, you are just getting the job done. In Kenneth’s mind, the royal family has a claim to the child, a legitimate bloodline claim. He’s been given the go-ahead from the king, so he is acting on orders he feels are legitimate. This is not a rogue maniacal mission in his mind. This is something the family deserves.”

When asked about his brutality in his ways, the actor expressed, “His methods are not just physical. He is also a tactician. He is someone who is looking to play personalities against each other. Kenneth will do anything he can, at any cost, to serve the king, because it serves his own interests, ultimately. He will play all kinds of games to get what he wants. Kenneth is so extreme in his methods that the stakes get a little higher. When you get given a character that has such a degree of control and power over others, you can really, for want of a better term, chew the scenery up.”

Yahoo TV asked about his fight scene in his introductory episode and inquired whether he had trained for it. “I had no idea. Extra training would have been amazing, as I had never done hand-to-hand combat, just occasional stage combat kind of thing and a little swordplay. Luckily, the guys who do the stunts and the effects on the show are incredible. You couldn’t tell that I’m not that tough in real life. And I don’t I usually play the brute force. It was a trip, and fun,” he answered.

Will we find out how Kenneth became so ruthless? Or can you tease any upcoming scenes you are excited about?

In his interview, he was asked why his character is so ruthless. He said, “There’s a little more backstory. There are also definitely elements of the final episode I am very excited about.”

On the subject of interacting with other heroes, he said that, “Kenneth will [enlist] a very unexpected ally to get what he needs. He will use whatever opportunities arise to benefit him in his mission.  He will take advantage of and manipulate that situation to work in his favor.”

When asked about his Brit accent in show, he stated that, “I am from New Zealand originally. It is a quick adjust to get to a basic British accent. There are certain dialects that would require more training. We grew up watching the BBC and ITV. For the most part, I only watched British and American programs, save the occasional Australian soap after school. As a result, you start trying to mimic accents when you’re just messing around with your friends, and I got pretty good. That’s how I got my practice. Turned out to be very helpful, as once you get to the States to look for acting work, there aren’t many audition breakdowns that call for New Zealanders. We had Flight of the Conchords, but even they mostly interacted with New Yorkers.”