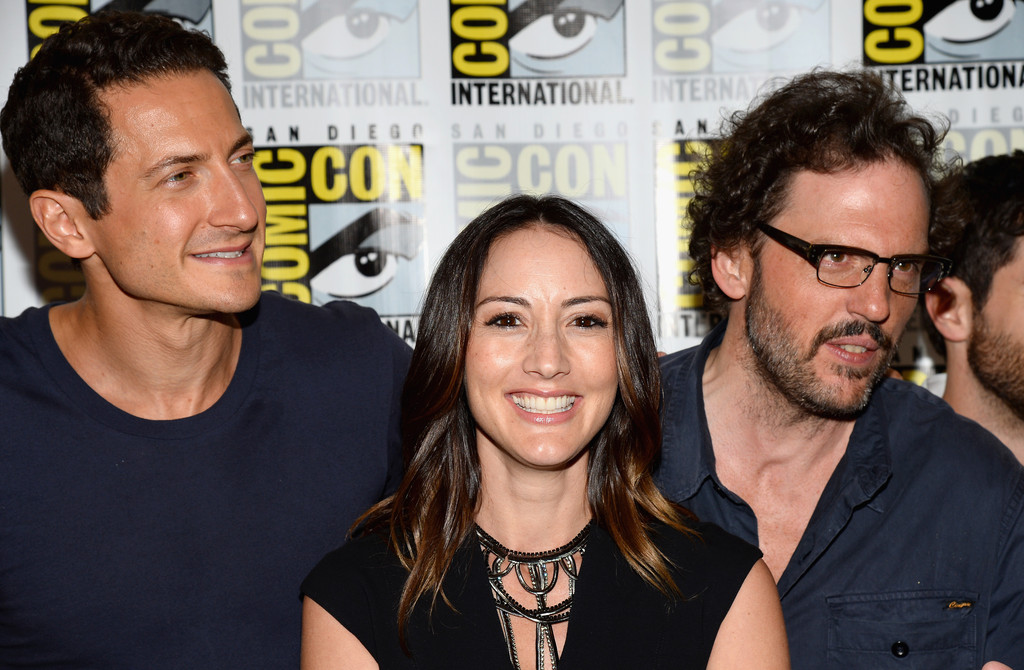 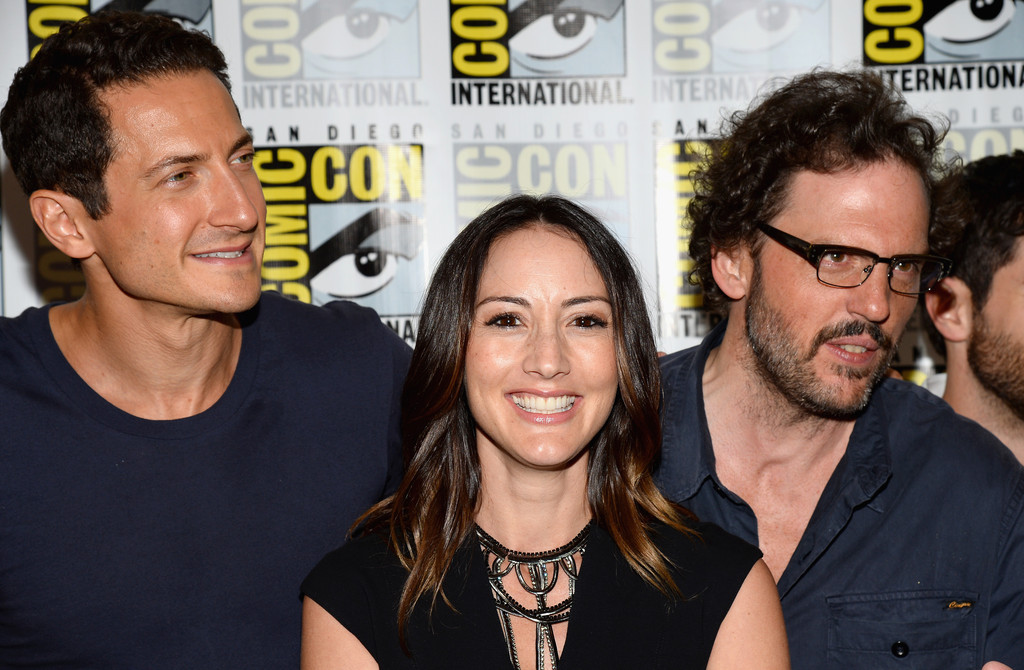 In the show Grimm, Sasha Roiz and Silas Weir Mitchell do not usually appear together in scenes.  The show is nearing the end of its fourth season. Roiz plays the role of Captain Renard who is a Portland Police office, while Mitchell plays Monroe, a Wesen. Though their characters both help solve Wesen related crimes, they’re storylines are usually separate.

The two actors however, are about to spend a lot of time together. During the break from shooting the series for the fifth season, they will be starring the Portland Center Stage production of Richard Greenberg’s play, which is entitled “Three Days of Rain.” Preview of the pay will be on May 17 and it will run from May 22-June 21.

During an interview, the two actors discuss how the project came about, their love for Portland and how it is quite different acting in a TV series versus acting in a play.

According to Roiz, this year, the schedules worked out perfectly and things just fell into place for the play. “A little too well, in fact,” he says. “We finished ‘Grimm’ a couple days before we started this. And at the tail end, it’ll be the same thing. We’ll have two days before we go back to ‘Grimm.'”

When asked about their decision to spend their vacation from Grimm to work on a play than taking off to a beach, Mitchell says, “What’s that Elvis Costello song ‘it was a fine idea at the time?’”

Roiz  also says, “I didn’t want to have to leave and search for work. I wanted to stay here.” After wanting to do theater for  quite a long time now, he says, the chance to be part of this play felt like a gift.

“Let me say if this wasn’t summer in Portland,” it might be a totally different discussion, Roiz cites. Summer is “the most glorious time to be in Portland.”

Mitchell says, “I do feel a little bit like a prisoner. Not a prisoner of the play, a prisoner of Portland. It’s a beautiful, beautiful prison. But I realized at some point, maybe six weeks before we finished ‘Grimm,’ I’m not going to get to leave Portland for the next 26 weeks, or something. That’s tongue-in-cheek, because this is an opportunity I wouldn’t pass up for anything.”

The New York City-set “Three Days of Rain” takes place in two diverse time periods. The first act set in 1995, while the second act will be taking place in 1960. The actors each play two roles, the circa-1995 characters, and their characters’ parents, in the 1960 scenes. The narrative revolves around two fathers, architects and business partners in the ’60s, and their children, who meet in 1995 to hear the reading of one of the architects’ last will and testament.