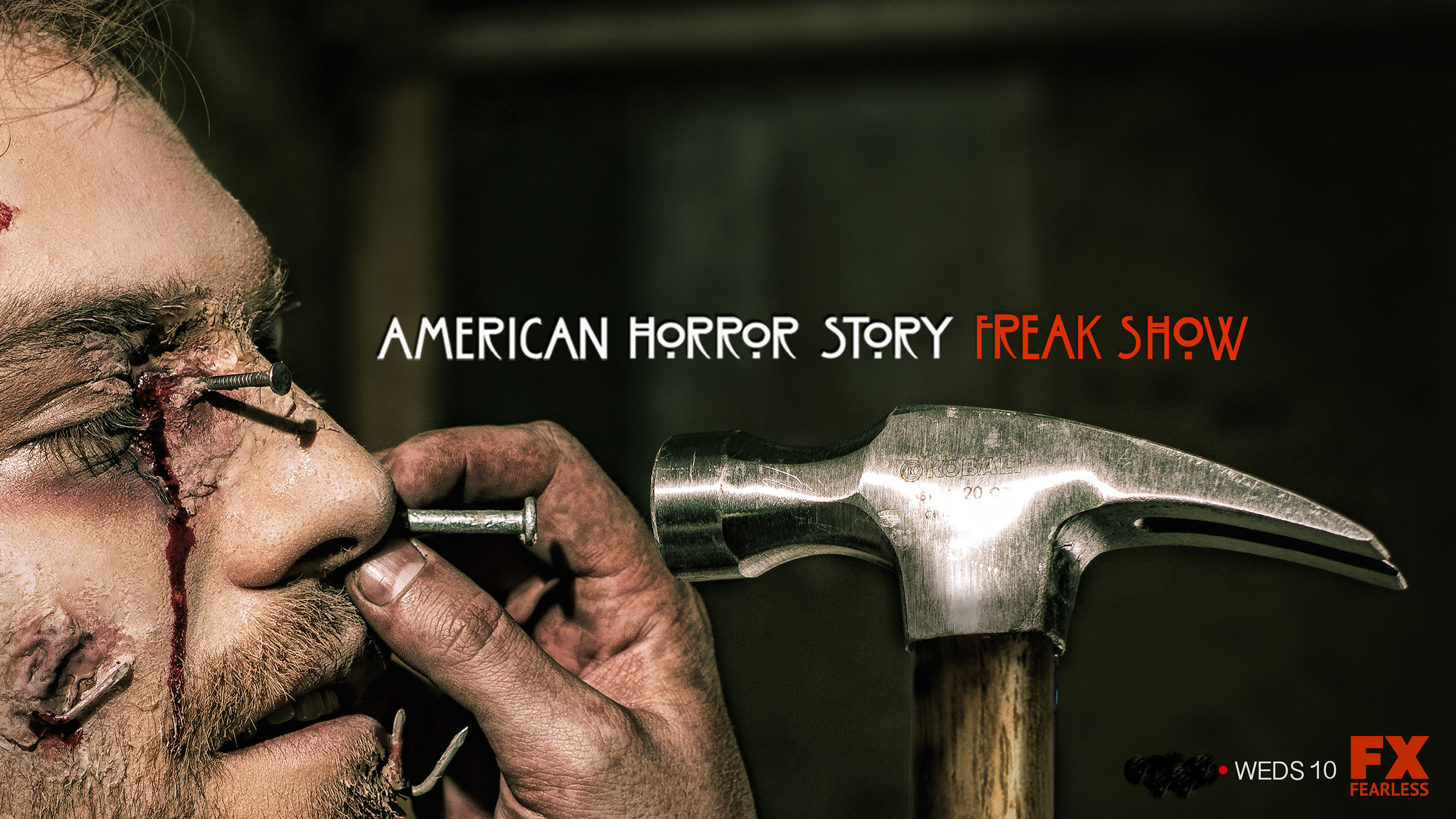 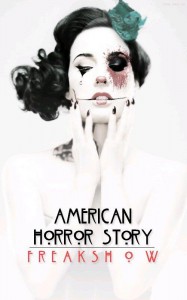 Want more good news? The plot of the show has also been revealed! It is going to take place in Jupiter, Florida in the time period of the 1950s. Here’s your chance to go old school, horror style. The storyline is based on a carnival in Florida, which is exactly what the fans were hoping for. It is official that Jessica Lange will play a German woman in the Freak Show. She will be an expatriate, handling one of the final Freak Shows of USA.

The petrifying clown might just turn out to be one of the highlights of the show. Atleast my money’s on it. Jessica Lange is the one who was in love with the idea of the clown and since this will be her last season with The American Horror Story, so I’m glad she got her way with it.

On an interview with Vulture, Angela Bassett confirmed that she is NOT the bearded lady. She herself was curious as to whether she will have to go through the trouble of pulling off the hairy creature as she mentioned, “I had an opportunity to see (Murphy), and I knew it was going to be fabulous, and the writers are amazing, but you know a woman’s curiosity. I said, ‘Ryan, am I the bearded lady?” And luckily for her, the reply was negative. And of course there are the conjoined twins but Bassett won’t be playing one of them either. So, there is a whole other mystery yet to be revealed with the revelation of the character Angela Bassett will be playing. Creator of the show, Ryan Murphy did reveal that he had a very special character for Bassett to play. As for the bearded lady, we don’t know much yet but the freaky woman will be adopted by American Horror Story in its own way as they say, they will have their own version of her. 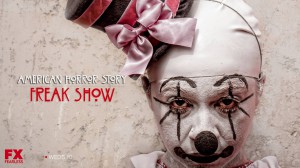 Another Season 4 surprise is the addition of Emmy award winner, Michael Chiklis, as revealed by Murphy at Friday’s PaleyFest. Chiklis will play father to Evan Peters and husband to Kathy Bates. No much more is revealed but Chiklis does mention to E!News that he shall put on no accent for the season.

Sarah Paulson will accompany Bates and Peters in playing freaks while Denis O’Hare mentions to Vulture that he will be their collector. O’Hare also stated that he will work closely with Jessica Lange by saying, “I’m going to be working at cross-purposes with her. We’ll have lots of scenes with each other, but we’ll be battling.”

Alongside those already mentioned, Frances Conroy, Emma Roberts, Gabourey Sidibe, Jamie Brewer and other familiar faces from the prior seasons will appear before us on Freak Show.