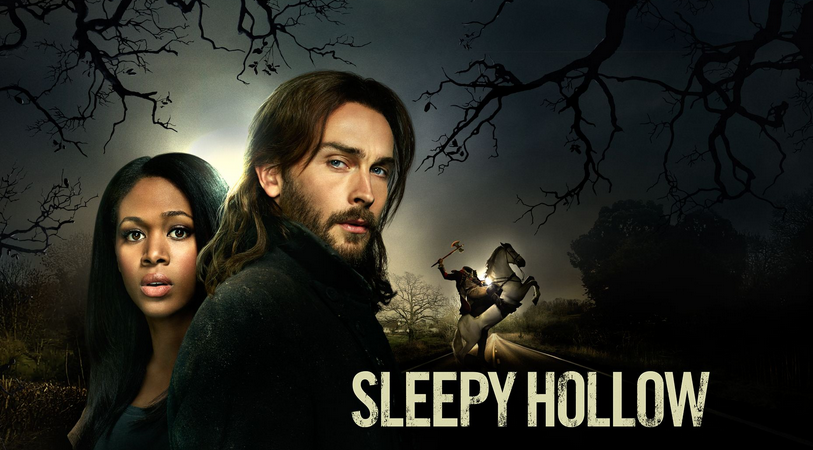 The first season of Sleepy Hollow was so successful that Fox and the creative force behind the show decided to extend the 2nd season. Yep, instead of only 13 episodes, we’ll be getting 15-18 depending on how the run is going. That means there will be 2-5 episodes more for season 2, more adventures, more Ichabbie, and hopefully more jokes regarding skinny jeans, smart phone applications, and the unfair levy on baked goods.

Fox has been adapting strategies from cable TV like eliminating the pilot season and a 13 episode order for a TV show. However, thanks to Sleepy Hollow’s immense popularity and the show’s creator’s confidence that they have enough ideas to expand, the 2nd season will have more episodes. The decision to have more episodes can only mean two things. One, they will actually have enough ideas to give us consistently good episodes, or, the story will be watered down to accommodate additional episodes. I think it’s a bad idea because I’m a quality over quantity guy, how about you? Are you glad with this decision?

“We look at this series as epic and every episode as needing to be epic. Every episode needs to be an adventure, and something mind blowing has to happen to our characters, with major revelations that move the story forward. We still approach it with that in mind. The more episodes you do, the harder that becomes, but I feel we are still at level where we can maintain that pace.”

Sleepy Hollow’s expansion doesn’t stop there. If you remember we reported that Benjamin Franklin will have a bigger role in the 2nd season and we wondered if the former actor will continue to play the late president. Well, it seems that we’ll be seeing a new Ben Franklin because Timothy Busfield has been tapped to play the role. Yes, Revolution and West Wing alum Timothy Busfield is going to play Franklin and he will be a recurring character.

“Last season, we created this history between Ichabod and George Washington that talked about this secret war that was part of the American Revolution. This season, we’re continuing that and expanding on it with other characters. Benjamin Franklin is great because we are all familiar with so many of his contributions and now we get to pull back the veil a bit. This man founded the printing press and was responsible for so many [innovations] and now we find out he’s involved in this secret war and that Crane had a relationship with him. I’ve read several biographies of Franklin and we’re teeing off on some of his precociousness and eccentricities.”

Are you excited about the extended season? How about the revamped character and the new talented actor? Share your thoughts on the comments section!