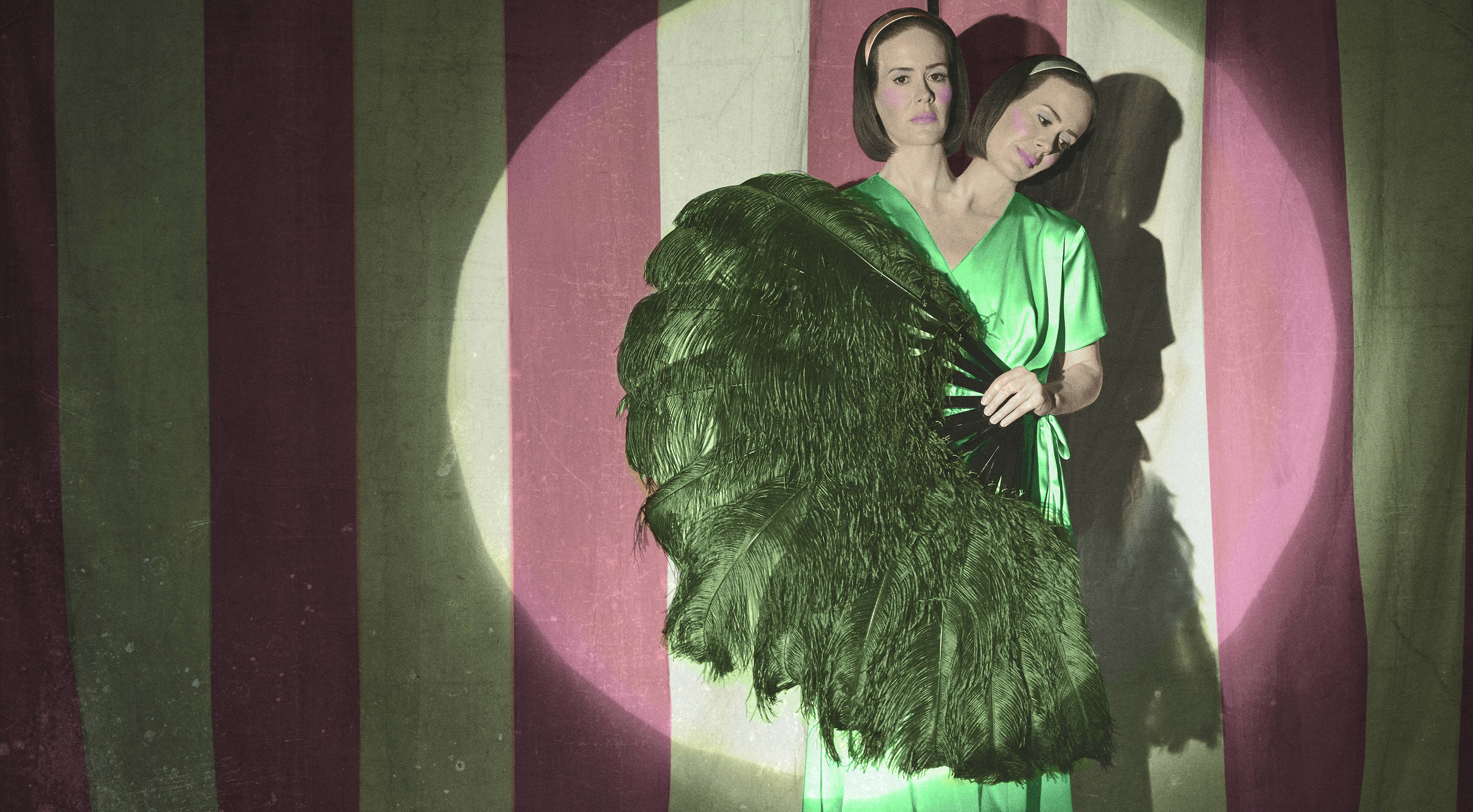 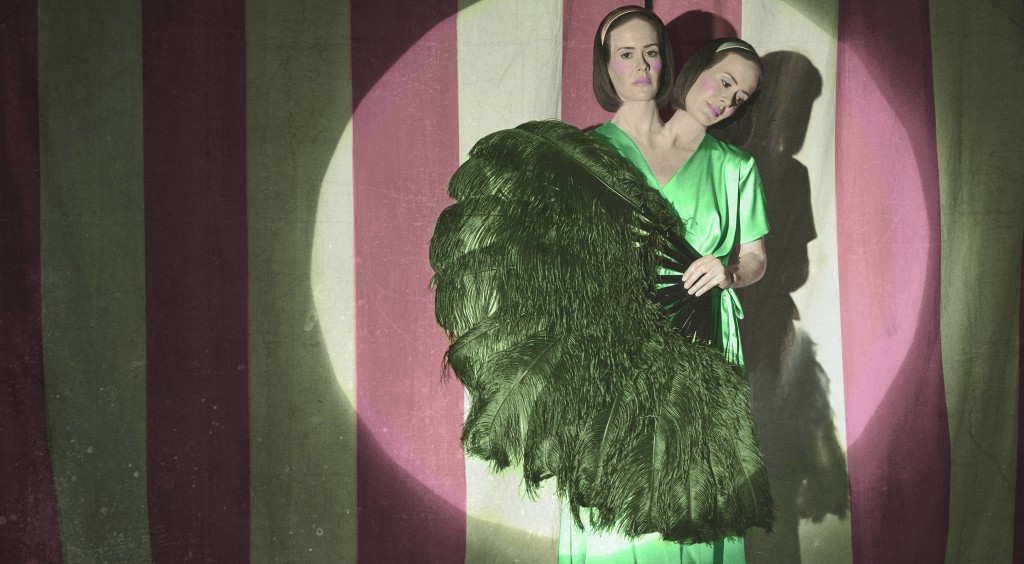 In its effort to garner back production that has left Hollywwod, California has in four TV shows from other states, including “American Horror Story” and “Veep.”

The relocating shows, which are anticipated to shoot mainly in Southern California, present a welcome acquit to the Los Angeles region, which has seen a prickly falloff in the figure of TV programs shooting locally.

Aiming to control so-called runaway production, California lawmakers last year has expanded the state’s film and TV tax credit program, with which filmmakers can set aside as much as 25% off qualified production expenses.

The gauge triples annual funding for the program to $330 million and permits more projects to meet the criteria.

The expanded program also fragments the lottery system used to assign tax credits at arbitrary. Instead, credits are given based on how many jobs a venture provides, spending on vendors and other criteria.

The four said TV shows will divvy up $27.6 million particularly set aside for productions relocating to California. An additional $55.2 million in credits was made obtainable for other new TV series, miniseries, movies of the week and pilots.

As The Times reported last month, Ryan Murphy’s hit horror anthology series is expected to begin shooting its fifth season, “Hotel,” in early July, according to FilmL.A. Inc., the nonprofit group that handles film permits for the city and the county.

“American Horror Story” shot its first two seasons in L.A. but moved to Louisiana after it was unsuccessful in securing a film tax credit through California’s controversial lottery system.

The other two TV show who are relocating to California are VH1’s “Hindsight,” which before shot in Atlanta, a chief rival to California; and ABC’s “Secrets and Lies,” who had its production in North Carolina. That state lately ended its film tax credit program. The approximated tax credit for “Hindsight” was $3.9 million, while the credit for “Secrets and Lies” was $5.7 million.

The tax credit figures are subject to modify pending an audit and a review of final documents supplied at the end of production.

Six new TV series that received credits include two new HBO series, “Utopia Season” and “Westworld,” which were approved for the largest tax credit amounts at $19.6 million and $12 million, respectively; “Crazy Ex Girlfriend” from CBS, ABC’s “Code Black” and “Rosewood,” a medical drama from Fox.  Estimated tax credits for those shows were in the $4.9-million-to-$6.4-million range, records show.

Los Angeles Mayor Eric Garcetti clinged on the broadcast of the new shows as “proof” that the new program is working.

“Four existing veteran TV series can now afford to relocate to California, which means that more Angelenos in the entertainment industry will return to their home state,” he said.

Whether the novel program manages in bringing back huge feature films to California lingers to be seen. Even with the new inducements, California still faces serious rivalry from Georgia, Louisiana, Canada and Britain.