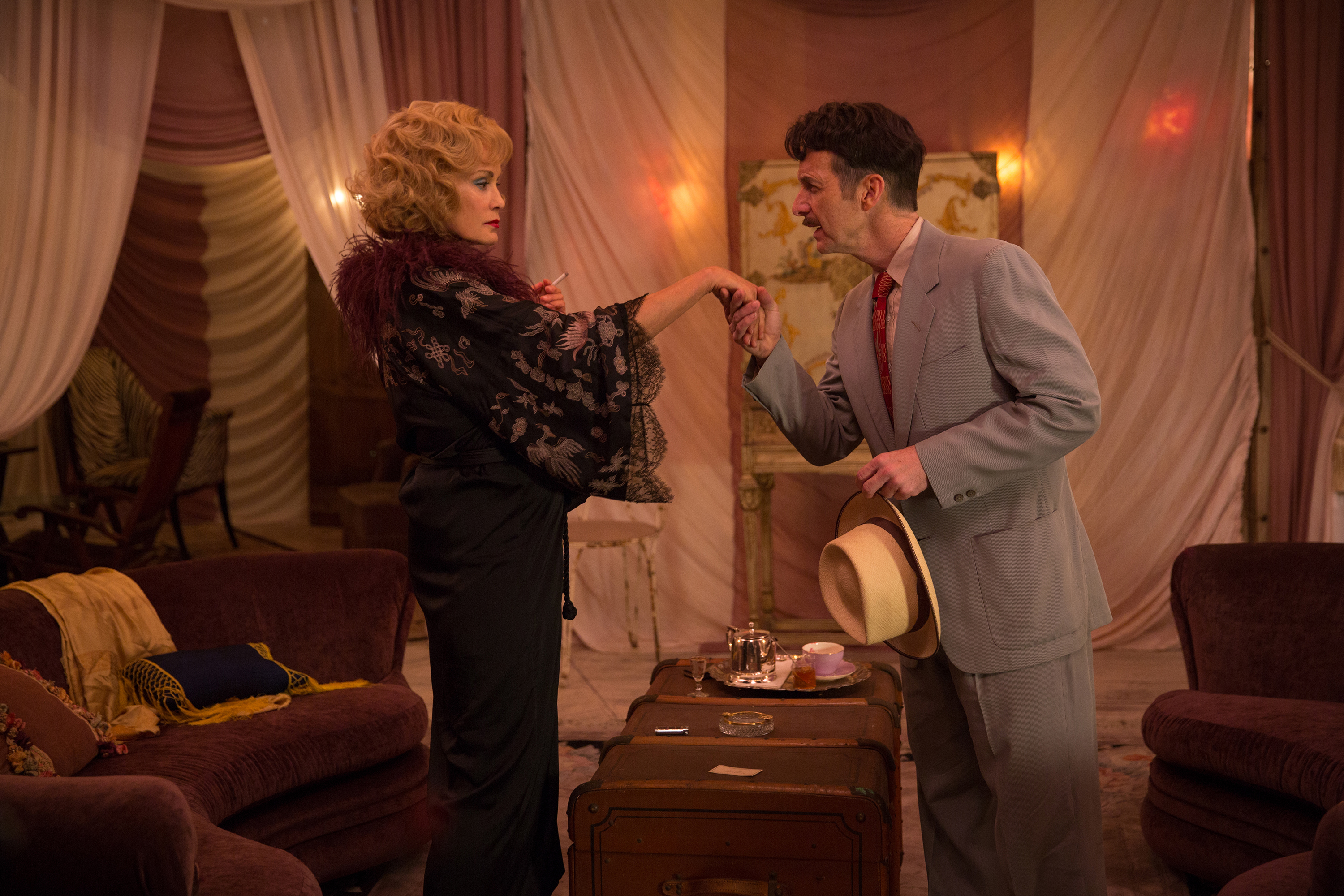 What Is Freakishly Wrong With Freak Show’s Stanley? 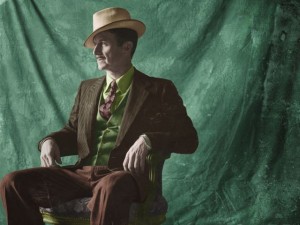 In American Horror Story: Freak Show, Denis O’Hare plays the role of Stanley, the intruder among the performers who is keen on murdering each one of them and smuggling them to the museum he used to work for. Stanley wants to make a place for himself and he has found one malicious way of doing it. In expressing his opinion about Stanley, O’Hare said, “I loved Spalding. He was such an unusual character and a great technical challenge. Spalding was actually not that sweet. I joked with (Murphy), I said, ‘I think Spalding’s ultimate dream is to become a doll.’ I thought, wouldn’t it be cool if at the end we saw Spalding on the shelves and he finally had achieved his dream. For Stanley, oddly enough, we have those glimpses of him at the morbidity museum while they’re doing a toast, and he’s sort of assuming he’s going to be feted, he’s going to be the one who is called out for recognition. He wants to be accepted into larger culture. What Stanley wants is to be respected.” 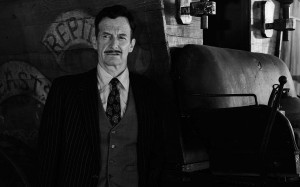 O’Hare further adds, “(Stanley) really is the instigator. He’s the engine of the season, because what he’s doing is setting everything into motion, with his attempts to co-opt, murder, corral and change, weaving this spell around different people.” That we are starting to comprehend as the season is drawing closer towards its end. Stanley wants success and he wants it quick. The shortcut he has chosen is, however, too dangerous for the people around him. His only accomplice, Maggie, has left his side as well and that is something she could have done even sooner. But now, as it seems, it is too late. The one guy Maggie admires has parts of himself floating in one of the museum jar. (SPOILER!) Sadly, Jimmy’s lobster hands are now a property of the museum. 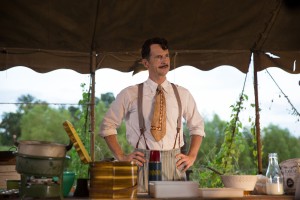 As for Denis O’Hare, he has played a number of roles for the American Horror Story franchise. He played Larry in season one, Spalding in season three and now Stanley in season four. About all the three characters he has played so far, the actor says, “All three of those characters are yearning for some way of transcending their life. It was most obvious in the case of Larry, who was wanting to escape the hell that he was bound in by his actions and by the consequences of his actions, his wife and kids being burned up in a fire. What Larry wanted was release.”

Right after learning that Pepper was a part of both Asylum and Freak Show, we understood that the seasons of American Horror Story were intertwined. O’Hare shared his views on the links and said, “It didn’t surprise me, because (Murphy) is an awfully clever guy. I know they put a lot of thinking into the resonances. The biggest, obvious resonance this year was Pepper (played by Naomi Grossman) being in both Asylum (the second season) and in our (current) season. But there are actually two other ones coming up that are very, very strong resonances which are fascinating. The biggest challenge, of course, is the setting. If you set it too far in the past you make it difficult to make connections. With Asylum (the second season, set in the early 1960s) and Freak Show (set in the early 1950s) being only 10 years (apart), it made that a lot easier. But I’m just as excited as you are to see what (Murphy) will do.”