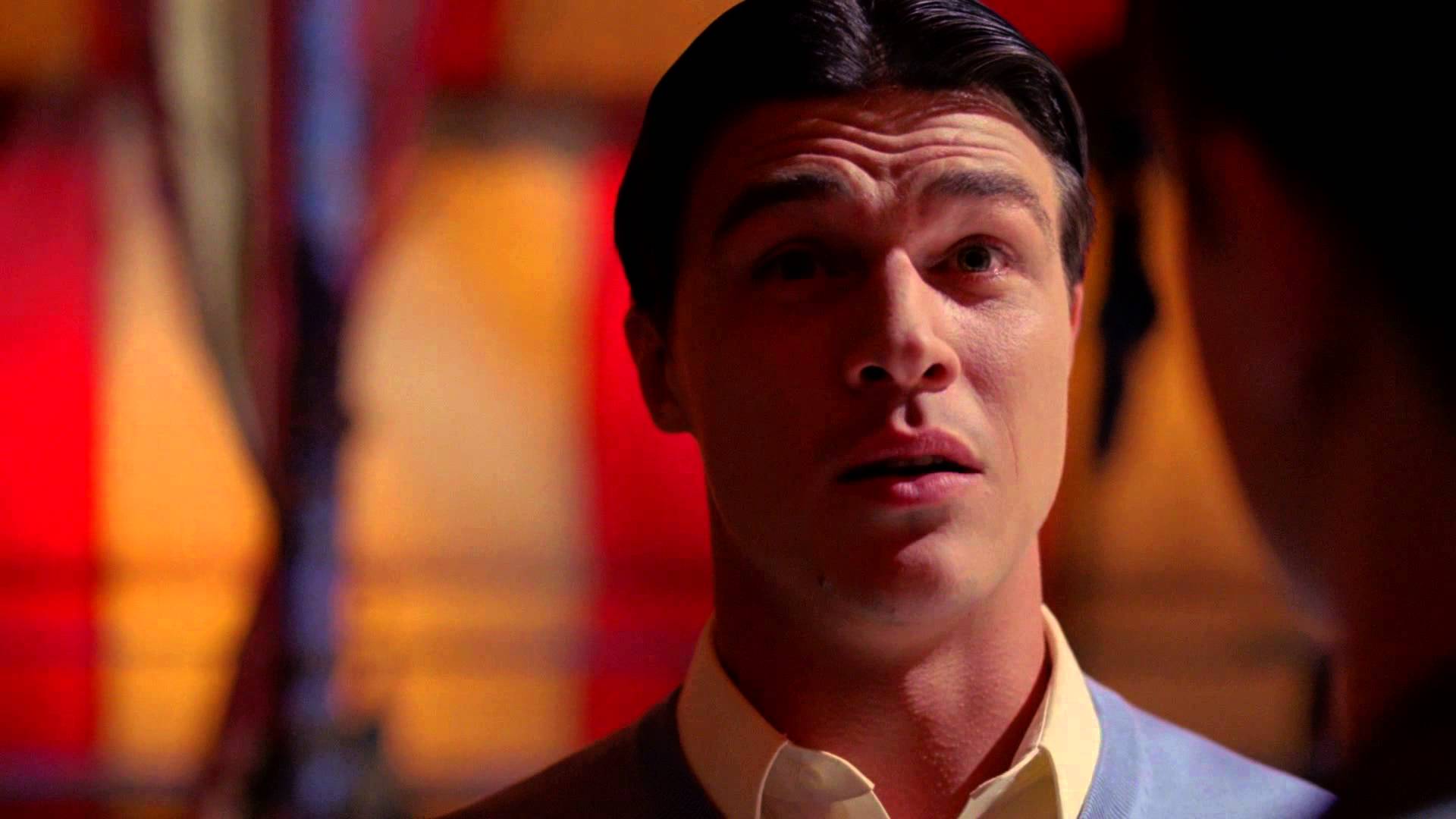 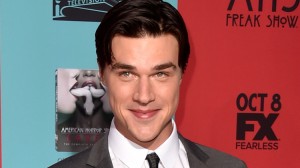 If you are not excited enough about Angelina Jolie’s Unbroken, an adoption of Unbroken: A World War II Story of Survival, Resilience, and Redemption, we have a new reason for you to be excited. American Horror Show’s star Finn Wittrock, who plays the role of Dandy on Freak Show, will be seen in Unbroken as Francis “Mac” McNamara, a US soldier. In an interview with Vulture Wittrock discussed about the role and the research he had to undergo to play the part in the movie. Wittrock had the privilege of meeting Louis Zamperini, a World War II veteran whom the story is based on, before he passed away and the actor describes the encounter in so many words, “I did get to meet him. It was amazing. [Angelina Jolie] got to show him a cut of it in the hospital, I believe, on her laptop a few days before [he died]. But in typical Louis fashion, they gave him one week to live and he lived eight more. 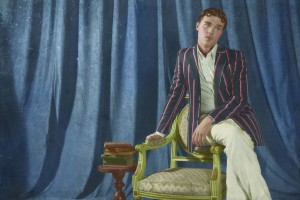 How is that possible? I got to meet him, and we talked about Mac, and it becomes a whole new world of real when you’re not just playing someone that a writer made up off the top of their heads. When someone tells you, “This guy died in front of me, I saw him starve to death, and “it becomes a whole new level of responsibility for you to pull off.”

Wittrock’s character, Mac, is a positive enthusiast, with a carefree and somewhat childish outlook towards life. “I’ve been thinking about how Louis has a continual inner resilience in him, that he’s somehow able to keep standing up every time he gets knocked down, again, again, and again. He somehow finds this mental persistence and tenacity. You need Mac in the story to contrast that, to show that once your mind goes to despair and you’re convinced you’re going to die, your body follows. It really is mind over matter. He and Louis and Phil all had the same lack of food and the same amount of exposure to the elements and everything else, and one guy’s body just couldn’t make it because his mind unraveled,” says Wittrock. 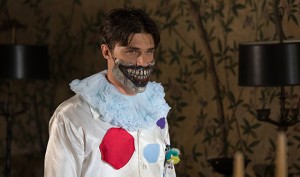 More than just being a part of this brilliant movie, working with Angelina Jolie must be quite an experience in itself. Wittrock admires Jolie’s spirit and mentions, “She always has such grace in everything that she does. I knew that it was a big undertaking for her. I knew that there was pressure on her from the studio but also from herself. Because as sprawling and huge as this story is, it’s a personal film for her because her relationship with Louis was really sincere and it was a real friendship. There was a lot riding on it, for sure. She was our fearless leader.” And we never doubted that. So, for all of you out there, Unbroken is a must watch!