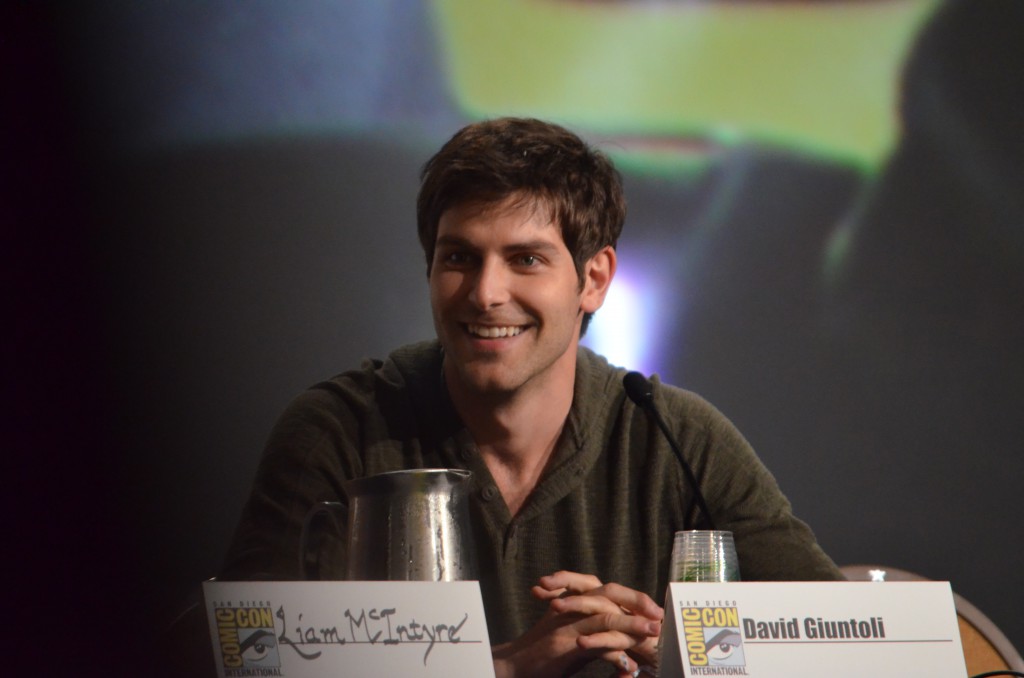 Fans are on the edge of their seats while they wait for the next episode of Grimm. On Friday, fans will watch out because “The hunt is on as a Wesen right of passage becomes deadly,” according to NBC. “Iron Hans,” the 19th episode of the season, guest stars Jeff Fahey and Nico Evers-Swindell.

On the next episode of Grimm, Nick Burkhardt (David Giuntoli) and Juliette Silverton (Bitsie Tulloch) are to face more challenges but this time around, the two might call it quits.

The official synopsis of the NBC series says the detective will discover a new hope for his lady love in the last person he anticipated and it is none other than Adalind Schade (Claire Coffee). But fans cannot truly linger to witness a happy finale for the couple as it was previously disclosed that the creators are intending to tear them apart.

Previously, Tulloch had talked about high demand of drama by the TV world. “Happiness doesn’t make good [on] TV. Happiness for a time makes good TV, but you have to tear it apart. [But] I don’t know to what extent the writers are going to tear us apart this time. It could be permanent,” she sated.

On the other hand, Giuntoli had also expressed his thoughts over the good and evil illustration of Burkhardt and Silverton in near future. According to him, it would be a grand idea to witness the onscreen power couple playing the role of God and Devil.

So it is yet to be seen where the  plot is going to take the romantic life of the main character to as the narrative of upcoming sequel has just cited that the veterinarian will make a unanticipated novel ally.

In episode 19, the lead protagonist and his partner Hank Griffin (Russell Hornsby) will have to look into a homicide they discover is connected to an age-old Wesen rite of passage. For Captain Sean Renard (Sasha Roiz), he will persist to fight a darkness inside.

According to the official synopsis for “Iron Hans” Episode 19 of Season 4 of Grimm, “Nick (David Giuntoli) and Hank (Russell Hornsby) are brought in to investigate a homicide they learn is connected to an age-old Wesen rite of passage.”

The battle between Juliette and Adalind just keeps getting worse. You really have not seen anything yet. But the worst is till to come. Next week’s new episode of Grimm is going to be action-packed, dramatic, and will also contaim a quantity of nasty insults thrown back and forth.

More and more exciting things are about to happen in the show. Fans will have to wait a few more days the next episode of Grimm.