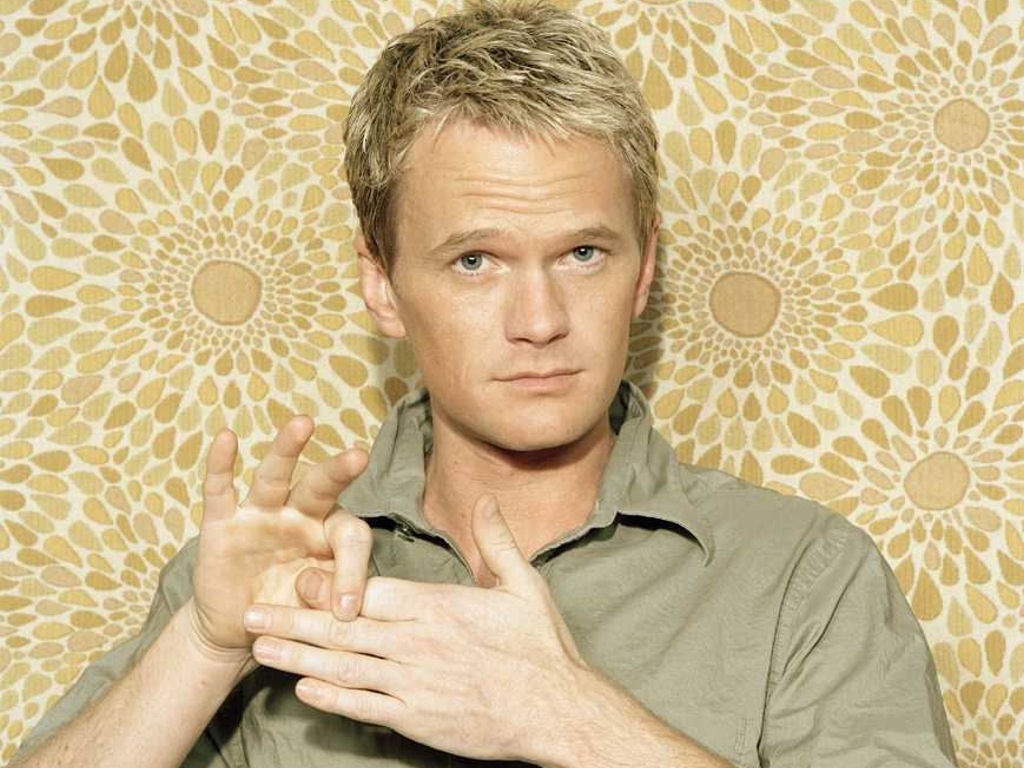 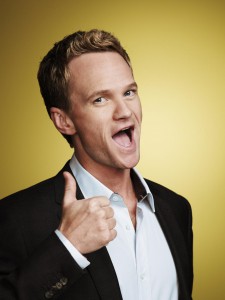 If you are absolutely smitten by him after his amazingly legendary performance in the evergreen show, How I Met Your Mother, then you might want to see him, in an all new avatar, trying to put on the freak shoes! The Harold and Kumar star has revealed his affection for magic, circus and freak shows on an interview with Entertainment Weekly Radio. Harris also candidly and openly spoke of his love for AHS and expressed appreciation for the previous season, Coven. In fact, the love is so intense that he even wants to be a part of American Horror Story: Freak Show. Neil Patrick Harris said, “I wrote a letter to Ryan asking if I can be in it, even though I wasn’t even available to be in it.To do one that involves any kind of freak, circus nonsense is going to be so unsettling to watch. Can’t wait!”

Here is the audio clip of Neil Patrick’s interview:

While initially there was no response from Ryan Murphy, co-creator of American Horror Story, he did finally give the green light. Murphy tweeted to Neil Patrick Harris, ‘Of course you can be on Freak Show! I have a role I think you’d love.’

As mentioned by Harris himself, he has a schedule where AHS might not fit happily and he might not be able to finally join the 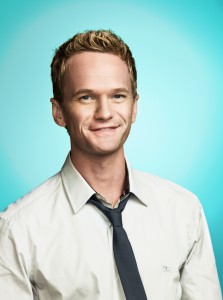 Freak Show, but can we, as fans, just imagine how brilliant it would be to have such an amazing talent be added to the already majestic show! Sure, AHS has our fancy, thanks to the consistent creepy, scary season, but having Harris added to the cast simply sets a new benchmark! It will be like a cherry on the cake, we say! And quite frankly, who wouldn’t like to see Barney Stinson pull another trick, this time, a freaky one though.

Neil Patrick Harris, born in New Mexico in 1973, took up acting from fourth grade and played Toto in hos school production of The Wizard of Oz. and from then since, there has been no turning back in his career. While still a teenager, he played the titular character in the TV show, Doogie Howser, M.D. He also starred in several other show, like Capitol Critters as Max, Stark Raving Mad as Henry McNeeley, Spider-Man (2003) as Peter Parker and the one that won him most hearts, How I Met Your Mother as Barney Stinson. Currently, Neil Patrick Harris is occupied with Broadway gig in Hedwig and the Angry Itch which is scheduled to conclude on August 17, 2014. Harris also has upcoming movies Gone Girl and The Good Dinosaur (2015). You might want to check out his recent work in the movie A Million Ways to Die in the West where he plays the character of Foy.