Sasha Roiz talks Grimm season 4: Will Renard be back? 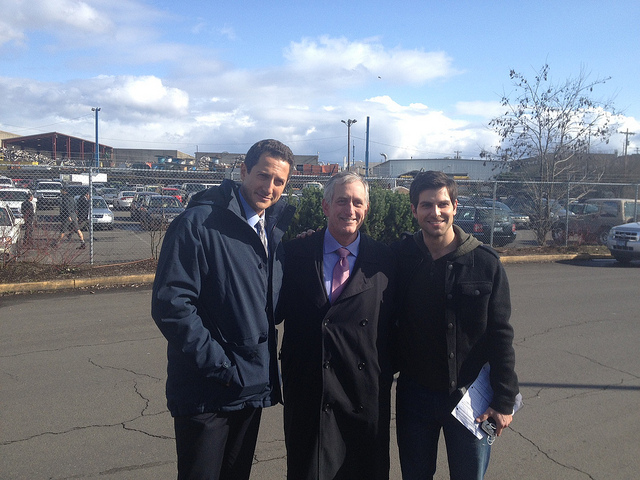 It was an explosive ending for Grimm Season 3, particularly for Sasha Roiz who was playing Captain Renard, on the cover, he was a ranking officer of the precinct in Portland, Oregon. However, we know his growing interest with the Grimm world and his involvement tracing back to his family background.

Is Renard good or bad?

Renard is without doubt the most complex character in the show and he clearly has his own agenda. Whether or not he does anything altruistically, how does Roiz truly sees his character? The actor would say, “Generally it’s rather selfish ambitions but there are times when he does do things altruistically. He does have somewhat of a soft spot for Nick at this point – but ultimately his own ambitions will always win out as far as his course of action.”

Will Captain Renard be back for next season?

It was indeed an explosive end for the NBC Grimm season finale, and literally for Sasha Roiz’s character Captain Renard, being shot (dead?).  “I’m not promising anything, but if I do come back next season, there has to be a tremendous change, there has to be”, Roiz hinted. When asked if it possibly has something to do with his contract ending, he explained, “Where did the gossip about the contract starts? There’s absolutely no issue with the contract, it’s just the storyline, a story that needed to happen and for me, that made for a great finale”.

Will Renard and Adalind be able to mend their relationship?

“Adalind survives and went to Europe. She’s in for a big surprise as she also need to align herself with Renard”, says Roiz. He continues, “If that would ever happen, they’ll have unhealthy relationship, but needed to be partner on it because of the child.”

“About that, the trouble will play in the entire role of dynamic, which I think the writers are doing a great job, I read the final script and I liked it.”

According to Roiz, “One’s dead…..for now, anything could happen. It’s a supernatural series and anyone could come back”.

How is Grimm doing it differently with the other horror shows?

Roiz believes it’s a mystery as you put into consideration too many variables for a show to be successful. He said stars have to align, there has to be great comedy as well, which is a levity to show where there’s so much violence and darkness. He added comedy makes the show perfect, or a perfect pitch. He quoted, “What’s so lovely about Grimm in so far as the material is that there’s a certain levity. You can’t get too long into a story without some level of levity or comedy or humour. It’s the beautiful balance of the show.”

For sure, you just don’t want to see some random bad ass guys entering the Grimm world, the audience want more of the enigmatic captain on the show as it’s difficult to wean away from the character right now. He should come back, crossing fingers.