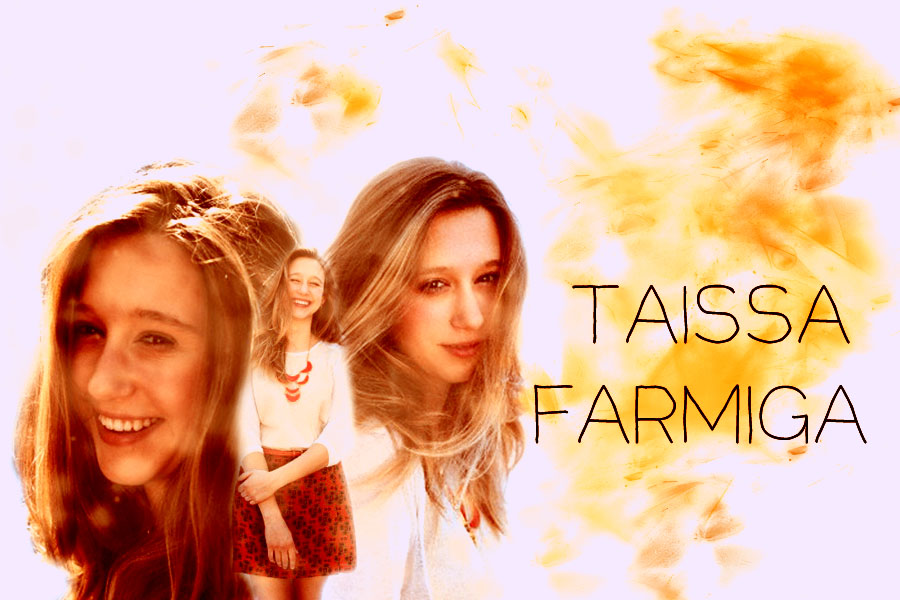 Taissa Farmiga made her acting debut in the film directed by her own sister titled Higher Ground. She came to prominence by joining Fx’s TV series American horror Story for Season 1 and 3, playing Violet Harmon in Murder House where she portrays a teenage girl, transferred to a new home with her dysfunctional family and returning in 2013 for its third season, portraying young witch Zoe Benson in Coven. She then starred in the 2014 films Jamesy Boy and Mindscape. She will also star in the upcoming horror-comedy The Final Girls.

Meanwhile, writer-director Hannah Fidell is moving fast on the follow-up to her 2013 debut drama A Teacher, the tale of an increasingly risky affair between a high school teacher and her student. Fidell, who won the SXSW Chicken & Egg Female Narrative Directing Award for A Teacher, has set Taissa Farmiga  and Ben Rosenfield  to star in her untitled second movie. The film was executive produced by Mark Duplass and his Duplass Brothers Productions.

Taissa Farmiga of American Horror Story and Ben Rosenfield known for Boardwalk Empire star as a young couple who have been together since high school. As they graduate from college, they face a series of impulsive events that threaten to tear them apart forever. The untitled film, which Fidell directed from her own screenplay, co-stars Lindsay Burdge from A Teacher, Joshua Leonard in Humpday, Peter Vack  for Fort Tilden and Jennifer Lafleur in The Do-Deca Pentathlon.

Fidell’s sophomore feature was produced by Kelly Williams and Jonathan Duffy Pit Stop along with Andrew Logan. The trio previously collaborated on Kat Candler’s Hellion starring Aaron Paul, which premiered earlier this year at Sundance and opened in theaters courtesy of IFC Films.

Taissa Farmiga star is reportedly not returning to FX’s anthology series the American Horror Story 4th Season entitled Freak Show. Her very hectic schedule reportedly conflicts with the horror TV series’ filming and production dates so she had to leave the show after appearing in both the first and third seasons.

One of her recent projects was Anna, a psychological thriller about a memory detective who agrees to enter the mind of a gifted and haunted 16-year-old girl. Directed by Jorge Dorado and written by Guy Holmes, Anna also stars Mark Strong, Noah Taylor, Brian Cox and Indira Varma.

After Anna, Farmiga is set to star in In a Valley of Violence with John Travolta, Ethan Hawke, James Ransone and Karen Gillan. The film set in the 1980’s, which is written and will be helmed by Ti West, will track the story of a drifter, Paul, played by Hawke, who is seeking revenge for his best friend’s murder. The 19-year-old Farmiga will portray a young hotel owner of the town who helps him in his mission.

While the 4th season of the TV series American Horror Story might not be graced with her presence, her fans still wish her the best of  luck on her upcoming movies, and who knows she might return for season 5, maybe?