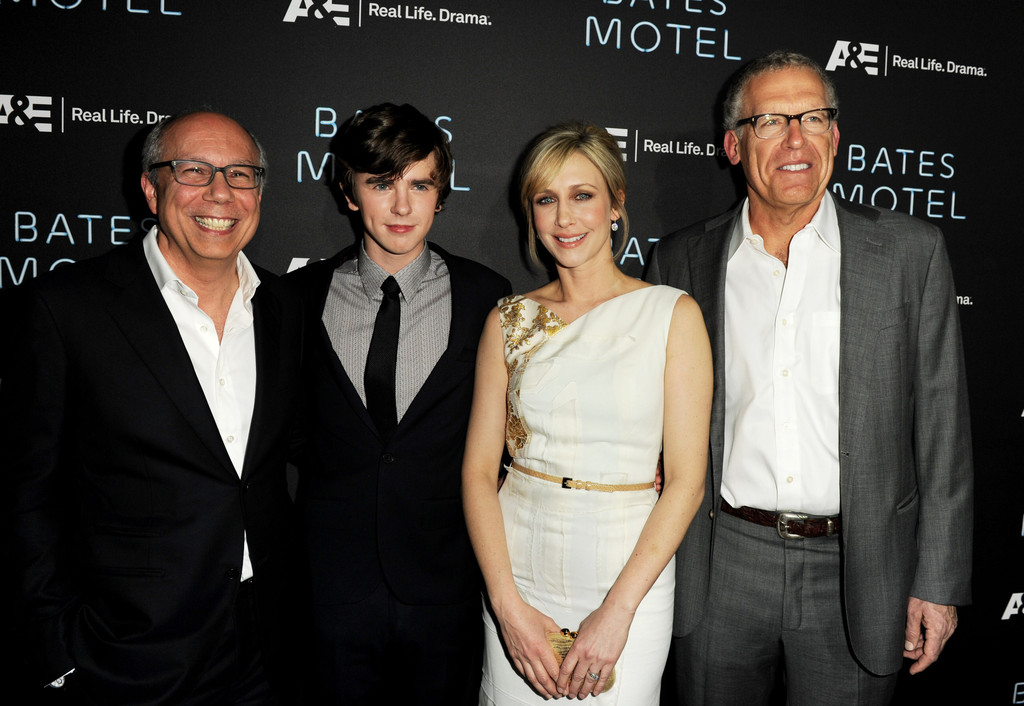 Carlton Cuse Talks About His Journey And Experiences 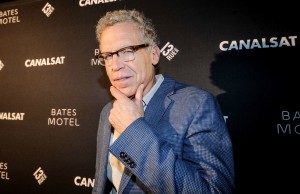 Carlton Cuse, the executive producer of Bates Motel, is a man with many secrets. Besides Bates Motel, Cuse works for other shows like, Lost and The Strain. He is a man of many talents and talks about how it all started in his interview with Vulture.

Cuse takes a little walk down the memory lane as he speaks of his first break, saying that, “I went into partnership with a writer named Jeffrey Boam, who was an established feature writer, and we worked together for about five years. During that period, I helped develop movies that he was the writer of record on, like “Lethal Weapon 2,” “Lethal Weapon 3” and “Indiana Jones and the Last Crusade.” That was an incredible education in terms of refining my craft and having a chance to really see and participate in how big franchise movies were put together and developed.” 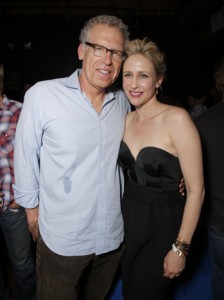 Cuse also talks about the inception of his career, “I started my career as a development executive. On the side, I was writing, honing my craft so that I could jump across the desk and be the person coming in and pitching projects rather than the person trying to develop them.” So, no matter what he was doing, he could see what he stood for, and he could envision his goals and aim for it. Cuse goes on to say, “I learned what it meant to be a good writer and what it meant to write a script that would get made. It also inspired me to put in the hours honing my craft.”

We all need and have inspirations in our lives. They are people we look up to and idolize and respect what they have achieved and how they have made the accomplishments. While some might find Carlton Cuse in a position, well enough to idolize him, there are other people he finds admirable. Cuse talks about his hero, saying, “It was Larry Kasdan, who had famously written seven unproduced screenplays before he got something made, then had this incredible run that included “Body Heat,” “Raiders of the Lost Ark” and “The Big Chill.” 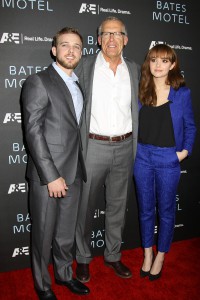 The thought that it took him seven scripts before he was able to go on this run of amazing movies helped me persevere.” And as we all know, behind every successful man, there is a woman, the case with Cuse is no exception. The man clearly states, “The best thing then and now is my wife, for sure. I got married when I was 26.”

It seems like Cuse came a long way to be where he is today but he wasn’t the only one passing in journey of success. The executive producer/writer says, “I had many friends at the time who were living in people’s guests houses and had shitty jobs, and it’s amazing to see how many of them — like Gary Ross and Chris Meledandri — have gone on to be successful. I’m very glad for the experiences I had that have led me to where I am. Each one is a litmus test that helps you get closer to finding yourself. I look back fondly on all the twists and turns.”