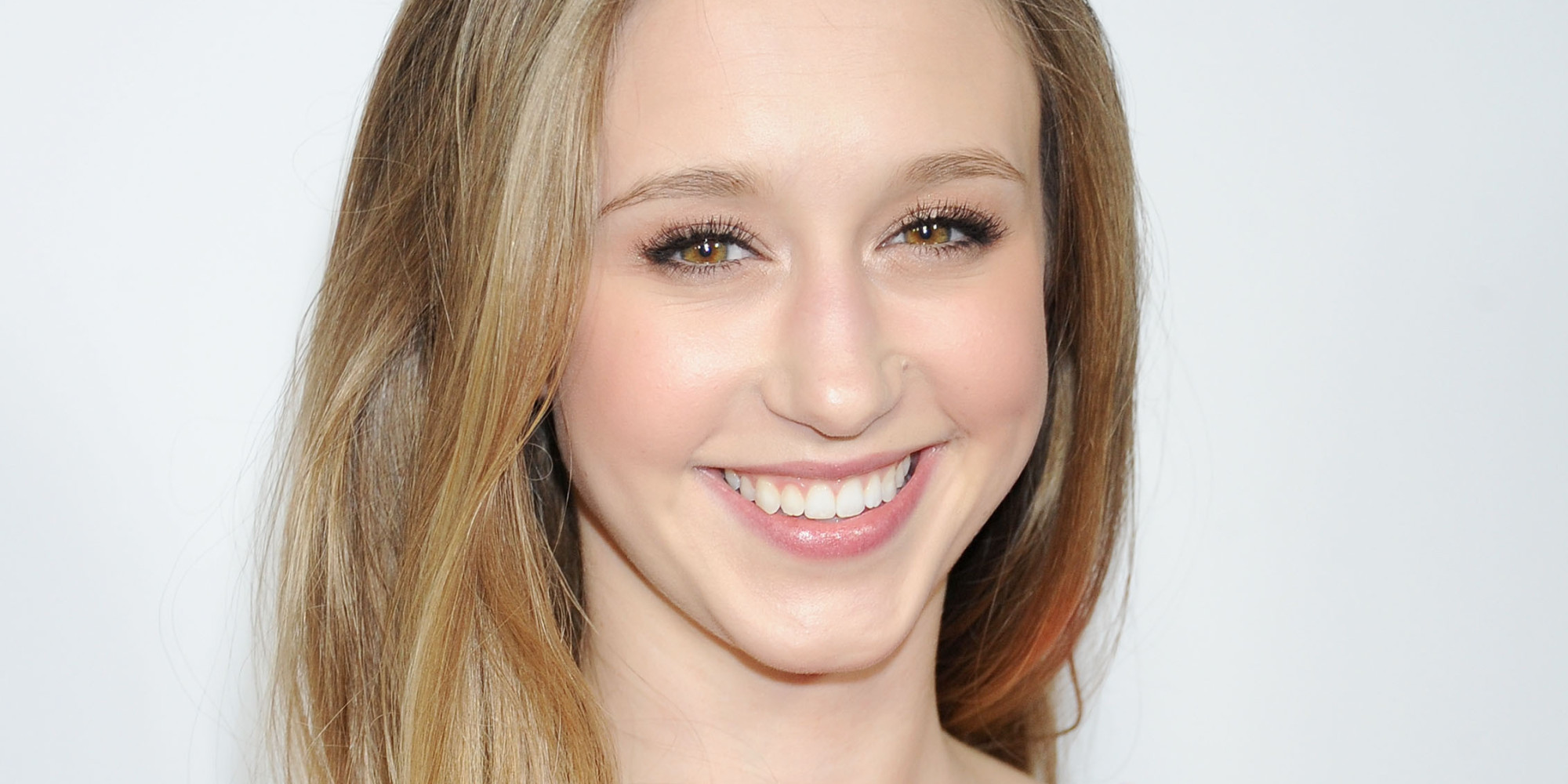 Will Taissa Farmiga Be A Part Of American Horror Story Season 5? 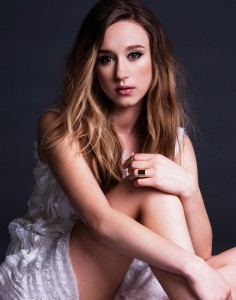 Taissa Farmiga is one of our favorite stars from the AHS franchise and many people would love to get her back on the show. When asked about her possibilities of returning, Farmiga stated, “Well, season four just ended. So I’m hoping the fans will be able see me in the next season of American Horror Story, but we’ll see. No promises.” Taissa talks about her favorite scene on the show and says, “My favorite scene that I’ve shot, the most recent one, was on Coven, when I got to be impaled onto the wall. I got to sit there for like an hour on this awesome rig and just be leaning on the wall. And it was pretty fun, blood, guts, it was great.” She adds, “My favorite prop from American Horror Story is probably the witch hat. It just fits me, and I love it. I love tipping it down so you can’t see me, but I can flirt with the eyes. It’s my favorite prop.” 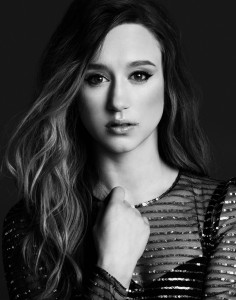 Surprisingly, Taissa hasn’t yet seen the last season of American Horror Story. And she explains why: “I haven’t watched this past season because I’m trying to find the right time to do it. I need to get the right group of people who will just support me. I literally hate horror things, and it’s my friends up on screen [and] they’re dying,” she added. “It’s hard. It’s emotional.”’

Taissa Farmiga just got out of filming The Final Girls, about which she states, “My character in The Final Girls is 18-year-old Max. She’s kind of like this 90’s chick. She’s got her Doc Martens and flannel, and she’s dealing with the death of her mom. So two years have passed and she gets sucked into her mom’s famous horror movie.” She goes on to appreciate the fun she had on sets with her costars by saying, 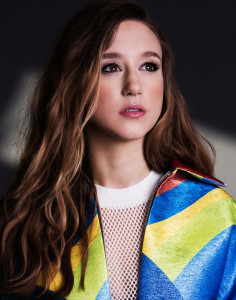 “My favorite moments on the Final Girls set were with Nina and Alexander, they had a scare war going on. That lasted for months after shooting. Nina actually surprised Alexander, he was shooting in Ireland I guess, he was shooting Vikings. But on set, they were always trying to get our help, like, “Go distract him. I’m going to sneak around this tree.” It was the best. It was really a blast.”

Taissa’s proud sister, Vera Farmiga, who is also the lead actor in popular show — Bates Motel, expressed her love and support for Taissa by stating, “It’s like watching a peony explode, witnessing Taissa become a woman,” big sis Vera gushes. “She is mid-bloom right now and she is outrageously beautiful. Her cheekiness is in full swell, it’s lush and mischievous. I love laughing with her, always will. I love watching her prance about her life like some mythical unicorn.”