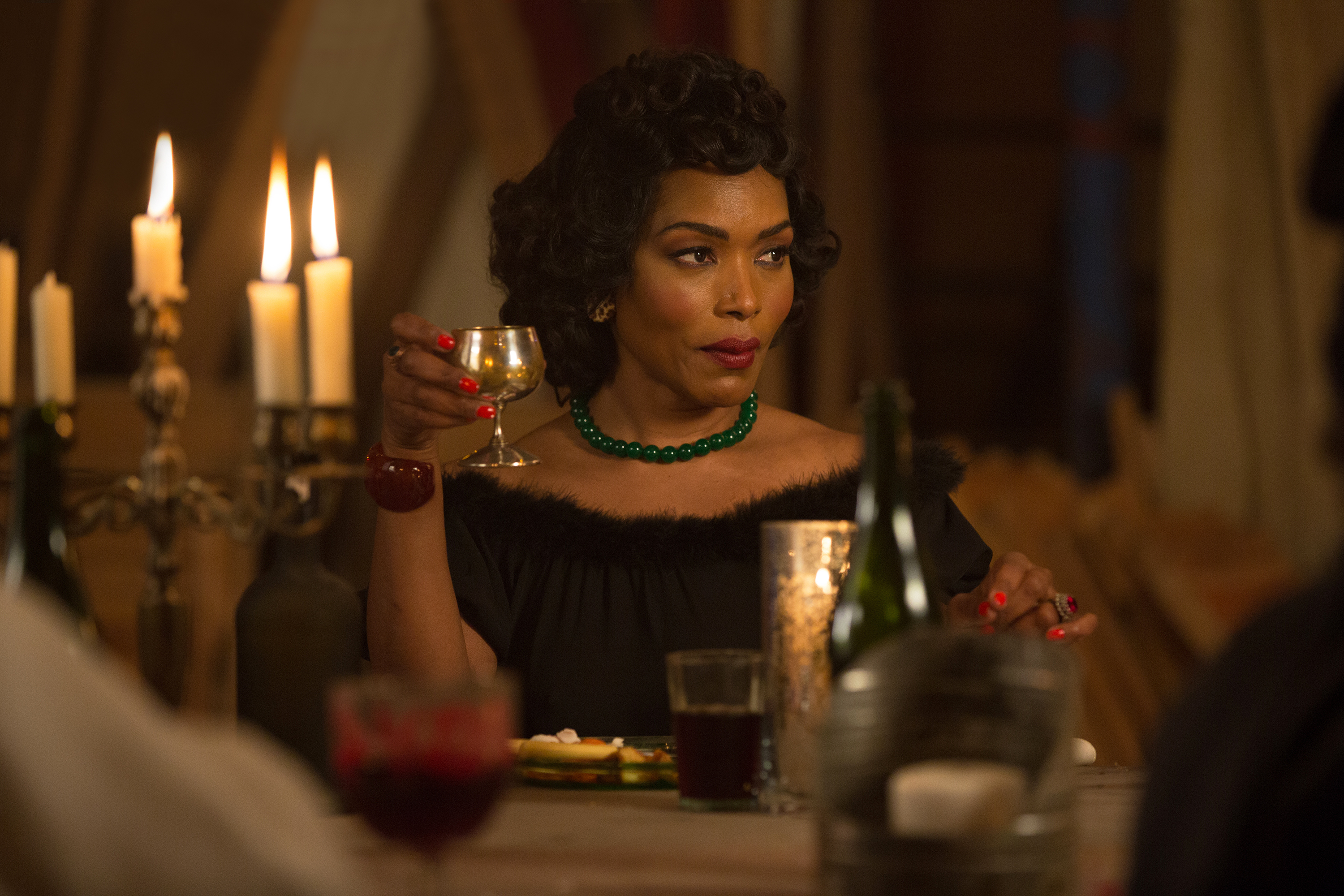 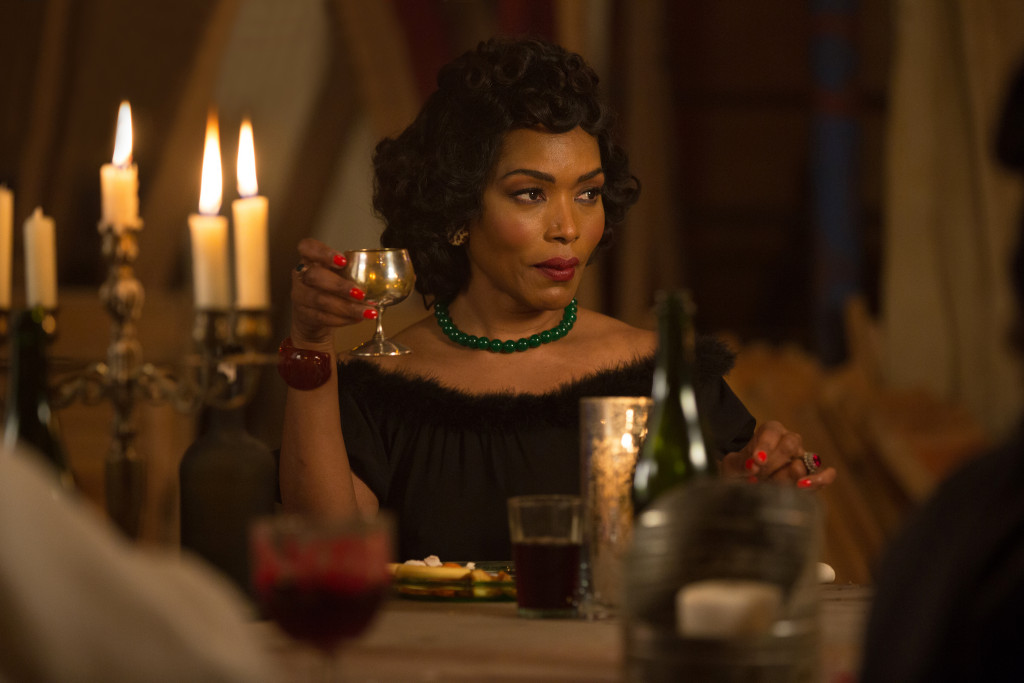 Fans are graced with more good news from American Horror Story: Hotel. It has just been recently announced that Angela Bassett will be going to appear in the fifth season of the Emmy Award winning anthology series. The said actress is going to be making a tremendous amount of trouble with singer Lady Gaga. This announcement definitely stirred more excitement with the fans.

American Horror Story co-creator, Ryan Murphy, has made the announcement on Twitter with his 708,000 followers, saying, “In October, Angela Bassett will be making lots of trouble with Lady Gaga in the ballroom and elsewhere. #ahshotel”.

As a response to the tweet of Ryan Murphy, the actress also tweeted that she was “Looking forward to mixing it up!”

Angela Bassett has previously been casted as a three breasted woman named Desiree Dupree in the last season of the American Horror Story entitled, Freak Show. She also was part of the third season of the show entitled, Coven. In that installment, she played a voodoo queen witch Marie Laveau. This role earned her an Emmy nomination for Outstanding Supporting Actress in a Mini-series or Movie.

While the storyline and details of the fifth season of the show remains under wraps, it can be assumed that it is somehow inspired by 1935 musical comedy film Top Hat which is set in a hotel.

In addition to that, the title of Lady Gaga and Tony Bennett’s duets album Cheek-to-Cheek is itself a song from Top Hat.

Lady Gaga announced on Twitter earlier this year that she would be joining the cast in the upcoming season. There’s also a great likelihood that her role will engage music in some way.

American Horror Story is known for its musical numbers with the last season featuring performances of David Bowie’s Life on Mars and Lana Del Rey’s Gods and Monsters.

Her Bio on Wikipedia reads: “Angela Evelyn Bassett Vance (born Angela Evelyn Bassett; August 16, 1958)[1] is an American actress and film director. She has become well known for her biographical film roles portraying real-life women, including Tina Turner in What’s Love Got to Do with It, as well as Betty Shabazz in Malcolm X and Panther, Rosa Parks in The Rosa Parks Story, Katherine Jackson in The Jacksons: An American Dream, and Voletta Wallace in Notorious.

Bassett began her film career in the mid-1980s after graduating from Yale University and its drama school. She did not find any stability in the industry until the 1990s, at which point she appeared in films nearly every year. The 2000s saw a succession of films starring Bassett, with her appearing in at least one film every single year. Bassett’s success has continued into the 2010s. Bassett earned nominations for her roles in films such as The Score (2001), Akeelah and the Bee (2006), Meet the Browns (2008) and Jumping the Broom (2011) and won awards for her performances in How Stella Got Her Groove Back (1998) and Music of the Heart(1999) among others.”

It has already been announced back then that series regular, Jessica Lange will no longer take part in the anthology series. She has made her announcement about her exit on the show during the PaleyFest panel interview.

More and more good news has been surfacing about the fifth season of the show. Fans are definitely on the edge of the seats as they wait for more. American Horror Story: Hotel will commence shooting this summer in LA and is set to debut on FX this fall. The fifth season will comprise of 13 episodes.