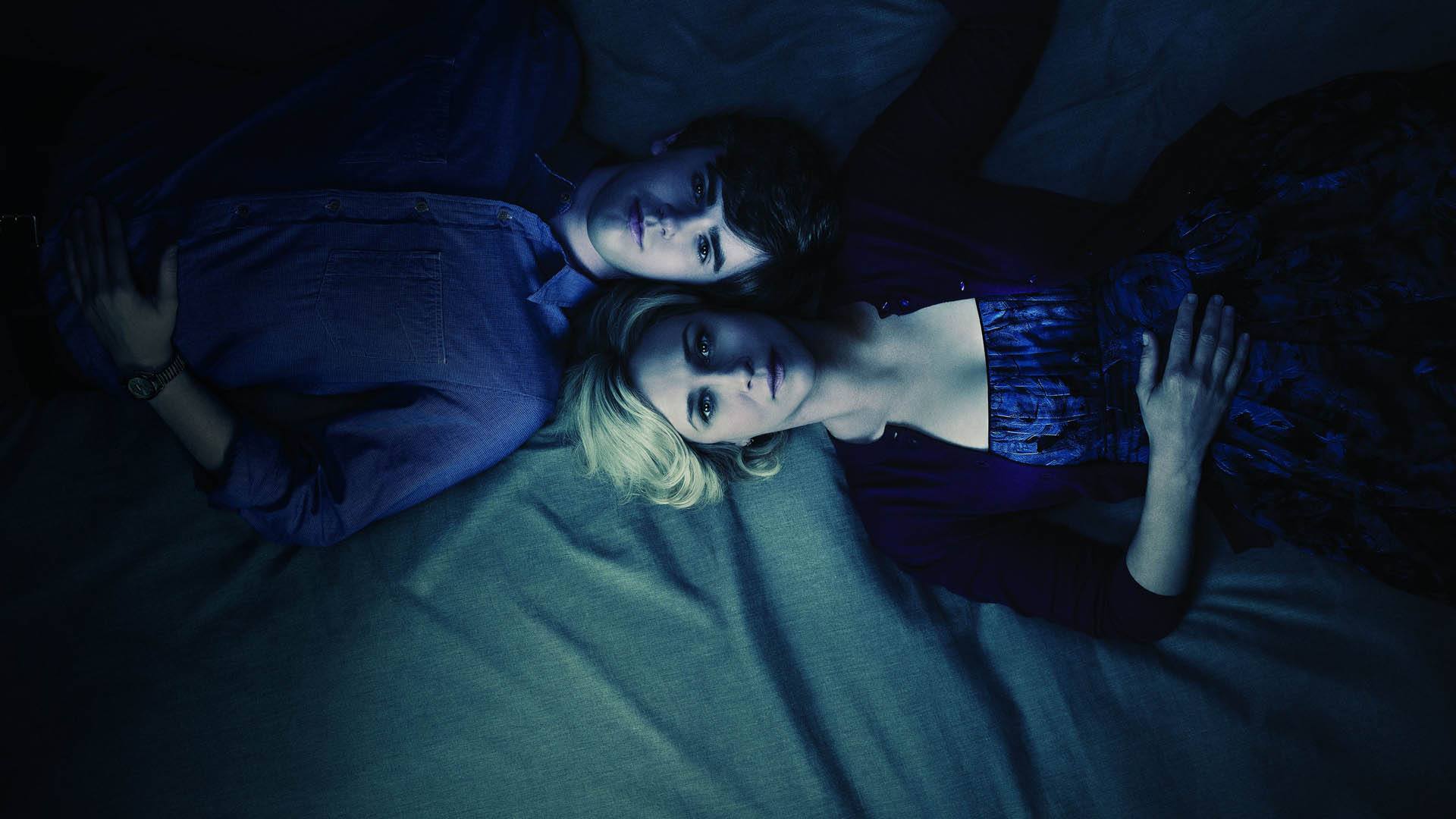 Season 04 Of Bates Motel Will Bring You More Surprises 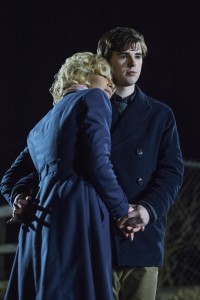 Bates Motel Season 3 has come to an end and boy, what a ride it has been. Just the previous season, we saw that Norman had just started hallucinating and imagining that his mother was present in places she wasn’t and of course, there was that widely discussed kiss between the mother-son duo. In the third season though, everything was taken up a notch. But first, if you have missed episodes of Bates Motel season 3, expect some major spoilers to hit you on your way through this article. Not only was their some awkward mother son moments this season too, but Norman literally goes up to his mother and admits that he might be sexually attracted to her. Norma handles it quite well at first and then explains that it is completely normal for a boy his age to feel such things and that he was just confused. That does not cut the uncouthness between them though. Soon, Norman is wearing his mother’s outfit and walking around the house, pretending he is her. Now, not only does Norman imagine his mother to be present when she is not, but he lets his entire identity be taken over by that of Norma. 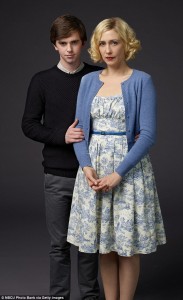 In the season finale of Bates Motel, we saw Norman killing Bradley, while imagining that his mother was committing the act. Carlton Cuse, the show’s EP, says, “The label of the show would be that it’s about a guy who’s growing up to become a serial killer, but we strive really, really hard to make it feel so human and real, and part of that is humor. The humor and heart of our show is what distinguishes it from other shows in the genre.” He further adds, “We work hard on the crime story aspect of the show. The show, for us, is just a cocktail of super nuance for the character writing, combined with this intentionally pulpy crime drama. Getting that right is really hard to do. We have this character of Chick Hogan, played by Ryan Hurst, who is a very dangerous character for us to create because he’s right on the edge of being ridiculous or being terrifying. That was something that I think we were very nervous about being able to pull off, but I think we got on the right side of the line.” 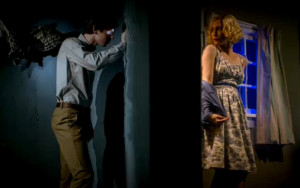 The relationship between Norma and Norman will change much more over time and Cuse states, “She’s certainly not oblivious to it. We try to make the relationship between Norma and Norman different, every season. We’re watching a progression here. It’s the story about a mother who desperately loves her son, and is trying to prevent him from becoming this guy that he’s inevitably going to become. And this season, he starts to slide much more significantly into that character. He becomes less able to have a modulator or be conscious of his decline, and that causes really serious consequences in his relationship with his mom. We explore that in a lot of different ways, and that’s really the journey of the season.”

Another aspect close to this one is the angle of Norma’s brother Caleb, played by Kenny Johnson. Cuse says, “He’s [Johnson is] a series regular, this season, so you’re going to be seeing a lot of him. It’s not a simplistic relationship. He’s not just a bad guy. We didn’t paint him with one color. And I think a lot of the season is about untangling all the layers of the relationship that he has with Norma, and also with Dylan, his son. There’s some really beautiful stuff that happens, between Vera and Kenny and Max [Thieriot], as they play that unfolding drama.”

Getting past all the crazy mother-son drama, we can’t help but think about the other aspects of Norma’s life, her love life for instance. This season we saw her hook up with James Finnegan and a number of long due romantic encounters with Romero but no final commitment. Vera Farmiga talks about Norma’s issues and mentions, “She wants desperately to have someone sweep her off her feet and take care of her, in the way that she’s never had in her life. She yearns for that. 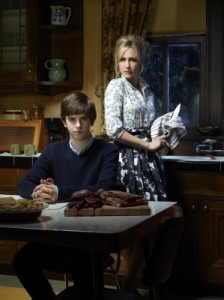 There’s a deep, deep hankering to find a man she can trust. She hasn’t had that experience yet, but I think she’s a hopeless romantic and yearns for it. There are a couple of good potentials this season. We may or may not be talking capital R romantic. I can’t say.”

The showrunners see the show going as far as two more seasons as EP Cuse states, “It’s five seasons. Kerry and I have a pretty clear roadmap. We’re just finishing the third season, right now, and we feel pretty strongly that there are two more seasons in the show. We have a pretty clear plan of where we want to go, and we want to bring this story to its inevitable conclusion. I think Bates is not its best version, if it’s an open-ended series. The audience is waiting for the conclusion, and we’re heading there. We have that mapped out.”