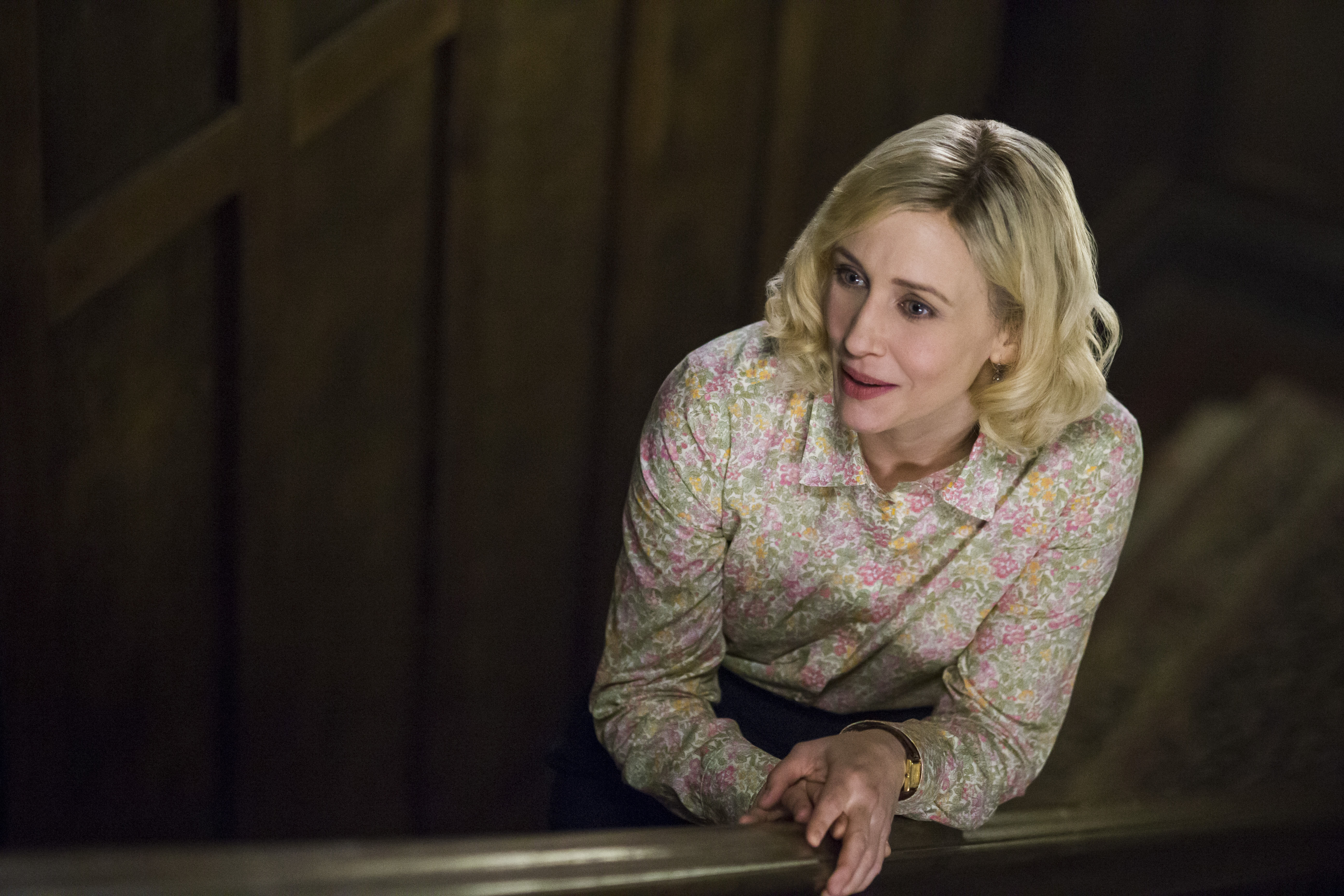 Bates Motel Star Explains How She Goes Incognito Off Set

The series of Bates Motel is set in such a way that the audiences get the feel of the original Psycho movie, however, the location of the series is not the Universal lot in Hollywood, rather, this Bates Motel is situated in Vancouver, British Columbia. Vera Farmiga, playing Norma Bates on the show, says, “It’s a bit chilly and overcast here right now. But this is really pleasant compared to some of the Canadian weather that we’ve had to endure.” Show’s producer, Carlton Cuse adds, “You know, I think the physical environment plays a big part of the show. I feel very strongly that the sort of bleaker, more monochromatic winter look is narratively appropriate for the story that we’re telling.”

The show has a lot of perks, starting from the mother-son crazy relationship to the drug war oozing up in White Pine Bay. Amidst all this, it is always a treat to see Norma Bates on a roll with her unpredictable moves and a whacky sense of humor. However, it has been pointed out by Farmiga that in real life, she is hardly recognized for her character on the show. 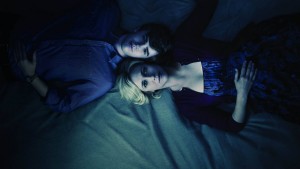 She mentions, “I think it’s because I’m a blond on the show and it really freaks people out. I mean when I’m on the street sometimes people will ask me like, ‘what show are you on?’ And I say, Bates Motel. And they say, ‘Who do you play,’ which makes me laugh a little. I’m sort of incognito when I’m just being me.”

We have already seen the decline of Norman Bates in the finale of Bates Motel season 03. He is no longer troubled but has gone over to what we can call ‘almost fully Psycho’. 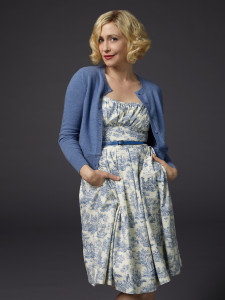 In response to why the showrunners waited so long to bring out the worst in Norman, Cuse states, “We needed people to really care about Norman before we could show him this way,” explained Cuse, “otherwise what happens to him doesn’t carry any weight with the viewers. If you jump into the story without laying the groundwork, he just seems completely out of it and it’s easy to just say, ‘oh, he’s crazy,’ and then write him off and not try to understand him. But, when you see all of the things that have happened to him that have led him to be like this, then you start to feel like you understand him a bit and you aren’t so quick to just label him in one way or another.” Executive Producer, Kerry Ehrin, adds, “We all know what happens in Psycho and yes, that’s the destination we have to arrive at when we wrap up the show, but how we get there will be in a different way than what you might be expecting.” 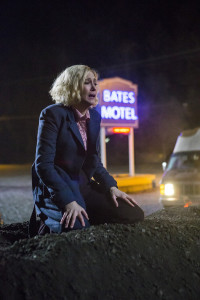 It has been expressed by the showrunners that they wish to continue the drama as far as five seasons, which means we might just be left with two more season of Norma(n), Romero, Dylemma and the occasional sanity. Cuse assures us that all their decisions will be in the best interest of the show and says, “There’s just so much content out there now. And, so much of it is just amazing. We’re not oblivious to that, so in addition to working to make the best show we can make it, we just have to keep asking people to watch it and reassuring them that it’s worth their time. I wouldn’t say it if I didn’t feel that wholeheartedly. This show really is worth the investment.” Cuse further talks about the show and states, “The storytelling really dictates it. This isn’t a story that can just continue on and on. We’re watching a progression here. It’s the story of a mother who desperately loves her son and is trying to prevent him from becoming this guy that’s he inevitably going to become and you just can’t drag that out indefinitely.”