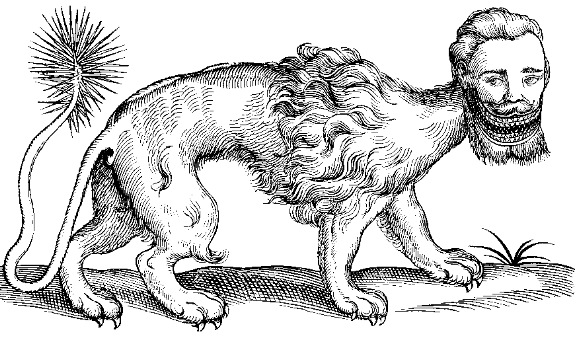 It may seem odd to warn readers of what they may see but SPOILER ALERT. If you haven’t seen Grimm Season 3 Episode 11 then please stop reading. Come back to this post when you’ve done so. Thanks!

After the obligatory spoiler warnings, let’s now talk about The Good Soldier, Grimm’s 11th episode of the 3rd season. It seems that Grimm is tackling hard hitting issues nowadays. If you can recall and probably you can, Episode 10, Eyes of the Beholder was not too discreet to connect with the issue of homosexuality. In episode 11, the show had ties with females in the military and rape. Revenge was also a central theme as The Good Soldier was focused on an avenging angel who wanted retribution for the terrible acts committed against her.

It would seem weird at times watching the show and discussing these kinds of themes. Not that I’m a bigot or anything, but Grimm, from my perspective at least, is not that kind of show to discuss such things. I’ll just say this, points for trying and bravery.

Another dark issue is Frankie’s self-harming, which wasn’t really talked about that much. At the end, the bad soldiers were either dead or went to jail so the justice was served. Frankie had closure and that was it for her whole story line.

Now, let’s talk about the awesome thing that happened on the show. How cool was it to see two Manticores (half lion half scorpion creatures) have a fight scene? Grimm specializes on these kinds of things so I guess they should stick to it more. It’s also refreshing to see two Wesens battle it out without Nick being in the middle of the fight.

Other things that happened include Rosalee visiting her mother and sister for the first time in seven years. Monroe was there to lend his support as always. We were then presented with how drugged up Rosalee used to be to the point of not making it to his father’s funeral. She was also a thief because you know, drug addicts steal.

Rosalee’s sister had a stick up her butt because she was left to take care of her mother. This made the whole visit awkward, which made Monroe uncomfortable and a bit shaky as a Blutbad was being intimated by a Fuchsbau. After everything, all was well. Rosalee was ultimately forgiven and the Blutbad-Fuchsbau issue was kept to a minimum.

Over at Vienna, something awesome happened. Adelind made a coffee cup fly in mid-air and bulbs were just blowing out for some reason. Renard seemed to think that it was a sign that Adelind was getting her powers back.

In Portland, Juliette was her usual self helping people. It’s interesting to note that she did it without using frying pans.

The Good Soldier was okay. It could use more focus from the crew who makes the show. The first half of season 3 was crazy good so it’s kind of disappointing to see the 2nd half be this way. But for what it’s worth, this episode wasn’t that bad. Hopefully, it just gets better and better from this point on.