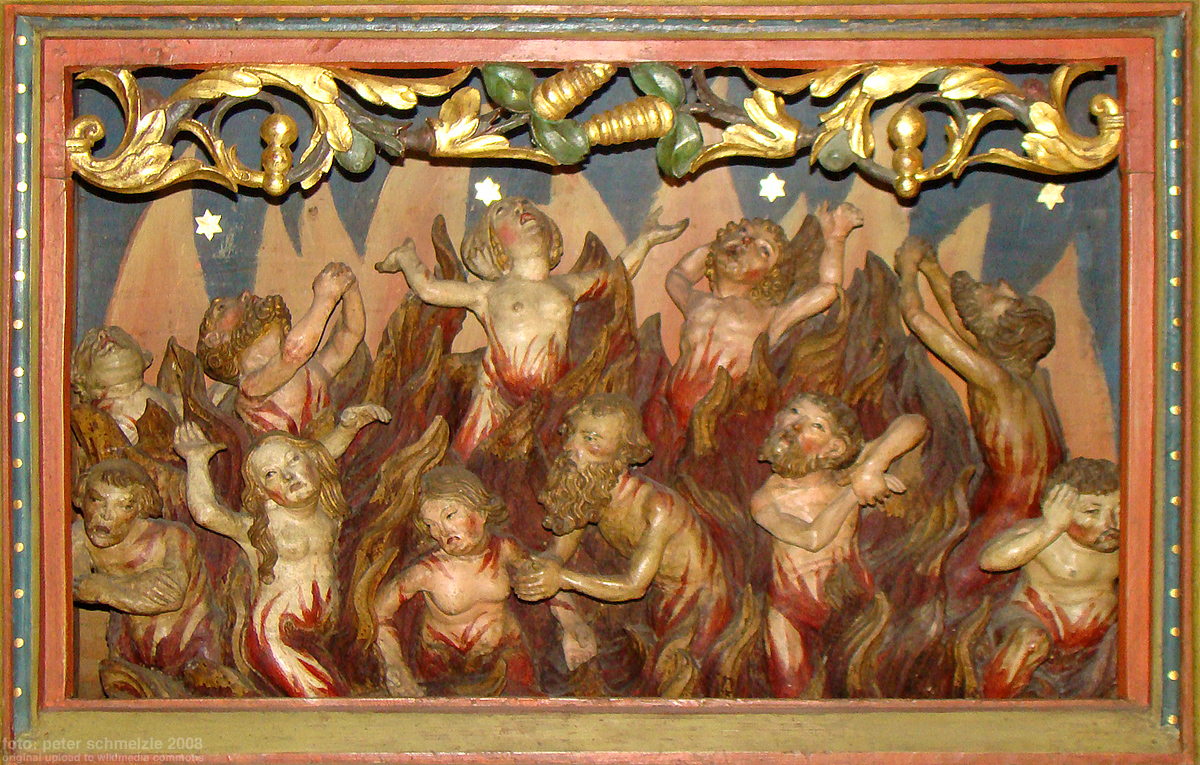 Before I start this post let me just pick my jaw from the floor and remind you that there will be SPOILERS AHEAD. Sleepy Hollow, what a shocking season 1 finale you have given us and for this you deserve the utmost adoration.

First of all, almost all of the characters were left in jeopardy so we all have to wait for the 2nd season to know how they will escape from their current predicaments. The plot twist was also a big part of the finale so let’s start there.

John Noble who plays the role of sin eater Henry Parish will be returning to season 2 (obviously) as he was revealed to be Ichabod and Katrina’s long lost son, gasp! Another time traveler! As for now, he is clearly siding with the demon Moloch as it was him who dug Henry from the grave.

Mr. Parish is a very good villain for the show as he becomes the first major human villain. Sort of like The Walking Dead’s Gov’nah but with stronger ties. Jenny will most likely survive the car crash and will most likely be a regular. Irvin’s no longer captain, and once he gets out of prison, he’ll be, assumingly, be a part of the foursome together with Ichabod, Abbie, and Jenny.

Presumptions aside, let’s look back at purgatory where we last saw Abbie. She was trapped in a dollhouse with the embodiments of her long forgotten memories from when she saw Moloch in the woods back when she was a kid.

The episode Bad Blood was mostly about Katrina being saved. Before Katrina gets saved, the duo faces challenges. The first one is temptations for both of them. Crane had to face his father played by Victor Garber and Mills had to see her former partner and John Cho. After that, they discover another roadblock in which a soul has to stay if Katrina is to leave. Naturally, Crane volunteers, but the task ultimately falls to the hands of Leftenant Mills.

Long story short, Abbie volunteered to be imprisoned in purgatory and Ichabod is lying in his own son’s grave. Before that, Jeremy has allowed the Headless Horseman to ride off with Katrina. The cool thing about the show is that they put their lead characters in very miserable positions and it will be very hard for the show’s crew to come up with a solution on how to get them out. I hope that they don’t mess up, story wise, and they give us another wonderful and satisfying 2nd season.

The finale is generating a lot of buzz on the internet. Overall the show is fun and not the type of show that fans of Mad Men and Downton Abbey might like. But it’s very entertaining, suspenseful, and easier to digest compared to cable shows that are popping left and right. Suggest this show to your friends and let them see it by binge watching the whole season and they’ll probably have the time of their lives.

Now, to end, I’m pretty sure Ichabod will go back for Abbie Mills. But how will Ichabod know it’s Mills that she’s saving, with a fist bump of course!