The Next Supreme on Coven 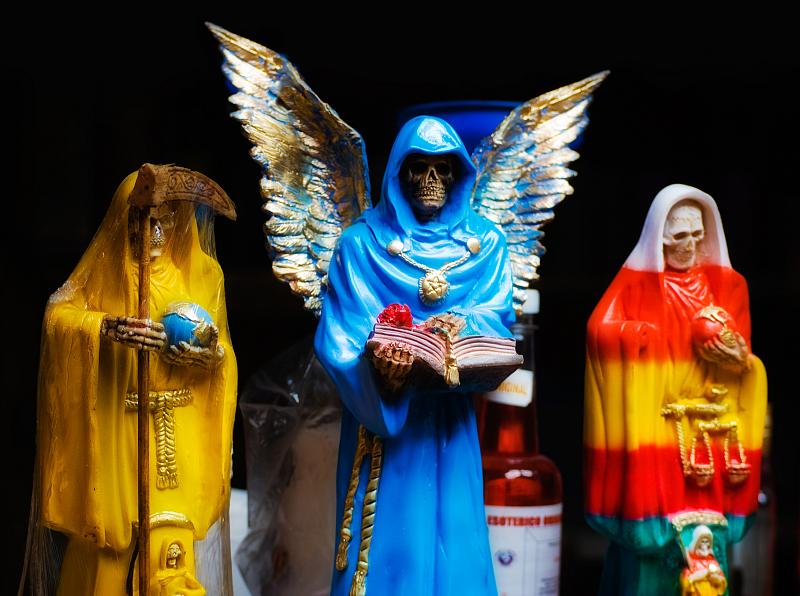 The finale for the 3rd season of American Horror Story: Coven is getting near and fans of the horror show have speculations on who will replace Fiona as the next Supreme. But before we dive in on the younger witches, I just want to give a bon voyage to Jessica Lange’s character, Fiona. She was murdered by her serial killer/lover the Axeman, which was kind of disappointing because it was a man who ended up killing Fiona. I guess Ryan Murphy and company just wanted to drill in the irony.

Well, her death is has its advantages because now we can see the next Supreme rise. On the final episode, we’ll get to see the remaining girls do their best to perform the seven wonders: telekinesis, concilium, transmutation, divination, vitalum vitalis, descensum, and pyrokinesis. As the show is nearing its end, we’ve seen the girls perform some of these abilities but still, no one is a hundred percent sure who will be the next supreme. For now, all we can do is speculate on who’s going to be the next Supreme witch.

We’ve watched Zoe as the central focus of the first few episodes of Coven so a lot of people think that she’ll end up on top. But Mr. Murphy has been known to have a few plot twists up in his sleeve so we can’t really be sure. If we’re going to talk about focus, Zoe has not been the star in the last few episodes. In terms of the seven wonders, her powers are clearly growing. Some people hypothesize that she will not be the Supreme, but all the other girls will end up killing each other and she will be the only one standing.

Another theory floating around the internet is that Cordelia will definitely be the next Supreme based on the picture of Sarah Paulson’s name card on the opening credits. Check it out by watching an episode right now and you’ll see an image of a skeleton dressed like a saint. The picture is actually a saint not recognized by the Catholic Church except in Mexico, South America, and in the U.S. called Santa Muerte. This saint is said to have seven powers and matches the description of Cordelia in general.

Out of all the girls, Queenie has improved the fastest. We all thought that she was just a one trick pony but she has gained a set of new powers that makes her believe that she will be the next Supreme. She has telekinesis (when she moved Misty’s tomb), vitalium vitalis (when she raised Misty back from the dead, and descensum (when she went to hell so speak with Legba).

There’s no doubt that Madison is the strongest of all the wannabe Supremes. Her telekinesis and pyro kinesis are excellent and lately, she’s proven herself capable of transmutation as she moved around her room.

When it comes to raising the dead, Misty has that ability locked. She also has divination and we’ll never know if she’ll be able to gather more powers in the finale.