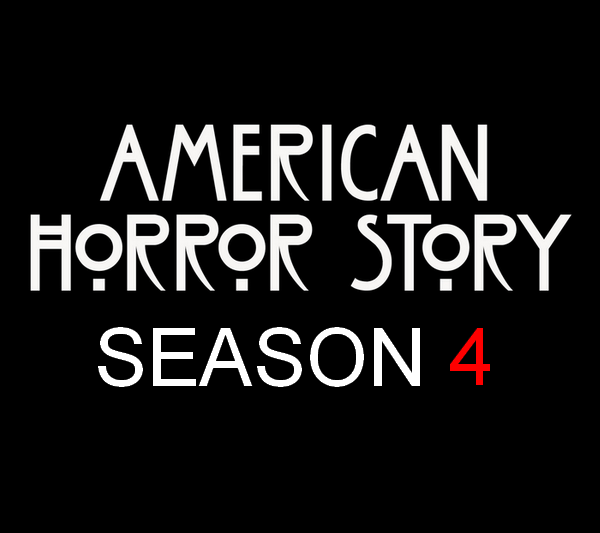 American Horror Story is a great show. I can still remember the first time I saw the very first episode of the very first season. I’d admit, I turned my head a few times and kept muting the TV just to make it less scary. I was never a big fan of horror and suspense films, but when I heard that a super scary thing was going to be on TV I had to check it out. The cast and crew of the FX hit show did a good job scaring people like me. I then had flashbacks of my childhood when I was watching Are You Afraid of the Dark and being really scared watching a TV show. I didn’t think it was possible for a show to be that scary to the point that frown men like me would mute the TV.

Season 2 came along and the scare level went down. Ryan Murphy, co-creator of the show, always said that he wants to do a new thing every season and he doesn’t want to repeat what he has already done. Asylum was very entertaining, full or great actors and a totally wild story that has kept my eyes glued to the screen until the last second. There wasn’t too much suspense but it had a lot of torture porn, a term recently resurrected since the popularity of AHS rose. I loved the 2nd season and I wish there was a show like that on TV every year, but hence it passed and the 3rd season came along.

Now, Coven, I liked it, but didn’t really love it. If you’re a long time fan of the horror anthology, you and I may have the same feeling toward the 3rd offering from Ryan Murphy and the gang. It wasn’t bad, it was just mild. I never became scared, there was no suspenseful thing that happened, and the torture porn was also dialed down. To be fair, American Horror Story: Coven had the highest ratings of all the 3 seasons. It was very entertaining and I loved the beautiful actresses that filled my vision every time I saw the show, however, as a fan, there was something missing.

Murphy has said that they are going to keep the comic theme for the next season. No one knows yet what they’re going to do but I hope they make it scary again. Coven also had too many storylines to follow. I wish they could limit their storylines to 3 then make it great, rather than having a lot and not having a cool and satisfying way to tie everything at the end.

Evan Peter’s seemed unnecessary in the show, I hope, if he gets invited for the fourth season, that the writers create something that better suits his talents.

And finally, I hope they never do resurrection again. That was my least favorite thing in Coven because it removed the gravity of someone being dead.