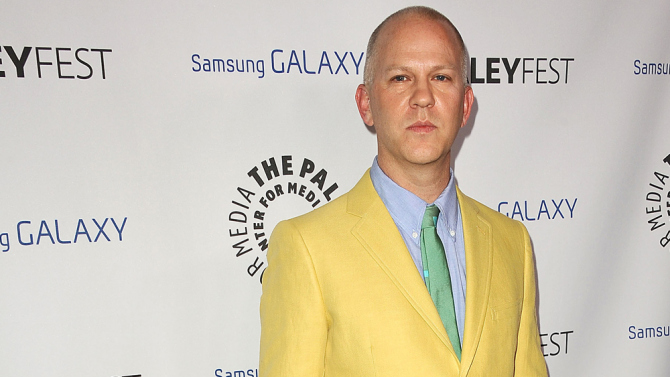 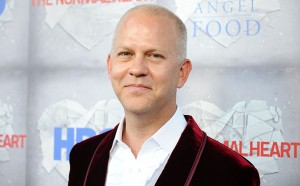 American Horror Story, with its impressive gain of a total of 17 nominations at the Emmy has made the fans very happy but there is someone who is likely to be not just glad, but overjoyed and ecstatic with the immense list of nominations. Yes, we are talking about none other than Ryan Murphy (who received writing nominations for AHS), the creator and producer of American Horror Story.

When asked whether he was anticipating the nominations and how excitedly, Murphy replied by saying, “I was up but I was up because I have an 18-month-old baby, so I was up with the baby and my better half, David. I was really excited for my actors and my crews and I was really rooting for a lot of people and in most cases, it was all good news. I was so thrilled about so many of them. All of my ladies from American Horror Story, who are just so amazing and I was really excited about so many of the boys getting into the supporting category for The Normal Heart; four of the six, which is just an abundance of riches. It felt really sweet and exciting. I had not expected that abundance at all.” 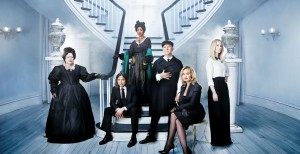 Ryan Murphy expresses his views about the show by saying, “I think that show is a very odd show and that you don’t expect actors of that caliber to sign on for “horror” because horror has always had this reputation of being beneath so much. The actors — those women — who we have are the best in the business and none of us look at it as a horror show; we look at it as an emotional piece. The horror is just the icing on the cake with that show because I do love that and it is fun. I just think that for some reason, I’ve been very lucky with my ability to land these actors and I land them because I love them and I tell them that right up. I’m so thrilled that Sarah Paulson got nominated. Jessica Lange, I think you can always expect! She’s such the queen of the universe that she’s always going to do well, but Sarah — I thought it was so great to see her in that [lead actress in a mini] category. I think that’s her first time in the leading category, so that’s amazing. I was so thrilled for Kathy Bates and Angela Bassett, who are new to us this year. I was super thrilled about Frances Conroy because sometimes a performance like that, which is so grand and carefully constructed, gets overlooked. I loved that character so that was a great thrill for me.” 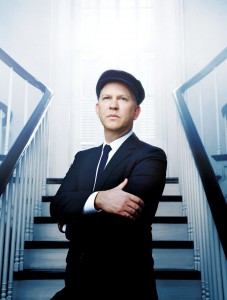 The good news for Murphy is not just limited to AHS, he has also received Emmy nomination for directing the HBO movie, The Normal Heart. The movie received a total of 16 nominations and when asked about the possibility of sequel of The Normal Heart, Murphy explains, “That’s really up to Larry. I know that Larry is writing it and is very excited about it. If Larry would do it, I know the actors are on board and I know [HBO’s] Michael Lombardo and Richard Plepler are excited about it, so yes, of course. There’s so much left of that story to tell. For a day like today for Larry Kramer and The Normal Heart to get these nominations is so exciting and justified for him because he fought to get that made for so long. Any recognition that that movie gets will perhaps lead more people to watch it and that is the great victory. Larry and I have such a passion for that story, so I’m happy about that.”

Ryan Murphy is definitely thrilled with this colossal success and as soon as he reaches New Orleans he shall have a blast, as he mentions, “I’m arriving Friday, so I’m sure this weekend we’ll all go do something fun.”