Grimm To Return On October 2014 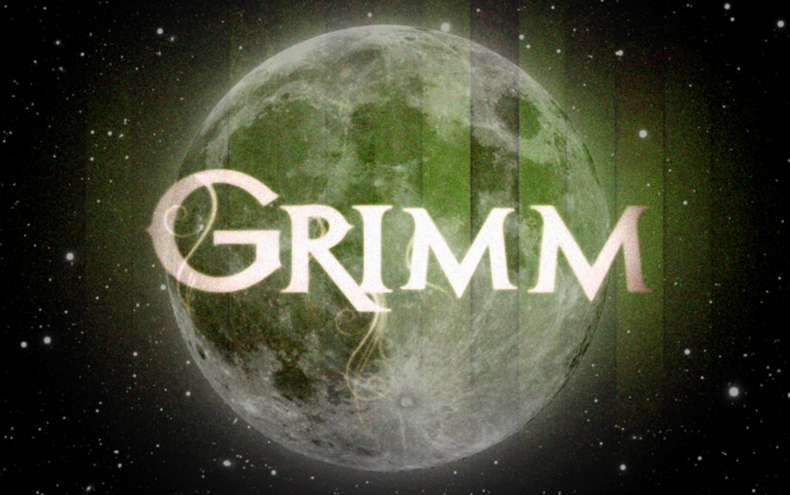 Grimm Season 4 has been renewed and will be premiering on October 24, 2014 on NBC after the show ended a several months ago. Timeframe will be varying in other countries.

Jim Kouf, the producer for Grimm discussed about plans for the show next season. “We have a unique approach to how we write the show, which is that we come up with ideas of what we want to do for an episode but we let the characters develop as they naturally would develop as we flush out an episode. So sometimes like with the ending we had, we don’t know exactly how it will happen until we sit down to write the ending,” he says.

He has also said that, “the best tease is to just really look what we have left them to deal with. You have a police captain being shot in a detective’s house by an ex-FBI agent whose head was cut off by somebody staying there, and you have Wu looking at the books which is going to trigger his issues. You have Nick without power and a wedding full of people who saw a new Grimm. You have Adalind on a plane going to see her baby that Viktor doesn’t actually have. We are picking it up right from that moment. We can’t avoid any of that.”

Fans may have to wait a long time again until they find out what happens next on Grimm, but Sasha Roiz discloses as much as he can about the next season. His character Captain Sean Renard is probably there to stay in spite of contract issues in social media discussions.

In another note, Nick Burkhardt (David Giuntoli) faces a fresh challenge in the Grimm season four. Teresa “Trubel” Rubel (Jacqueline Toboni) fall shorts in giving Nick the potion that thwarts a grim disaster at the last episode of Grimm Season 3 finale. Nick mislays his unique abilities, while Sean fends for his life. Adalind Schade (Claire Coffee) is relentless until she gets her baby back. On a good note, Rosalee (Bree Turner) and Monroe (Silas Weir Mitchell) have eloped. These are the closing situations in Grimm Season 3. In Grimm Season 4, Nick is anticipated to be able to get back his Grimm powers, even as Juliette (Bitsie Tulloch) seems eased that he has lost it. Sergeant Drew Wu (Reggie Lee) finds one of Nick’s Grimm books at his home, which means he could be irate at Nick for the way he reacted in the show’s “aswang” episode.

“I think [Sean getting badly injured] made for a good finale,” Sasha Roiz says in an interview. The actor also discussed that there could be “tremendous changes” to the captain’s role if or when he comes back in Grimm Season 4.

“I don’t even know where all that contract gossip began,” Roiz further says.

In a discussion about Adalind, Roiz says she might choose to resolve things with Renard after she finds some “surprise” in Europe.

Fans will have to watch out for all these and more when Grimm season four returns this October on NBC.