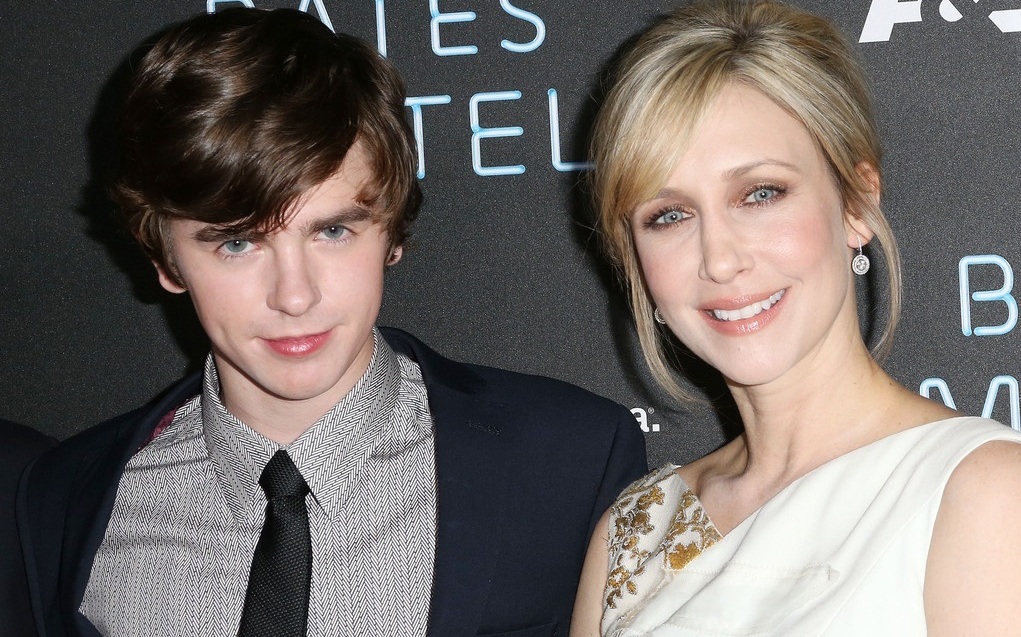 Vera Farmiga Surprises Us With Her View Of Norma Bates 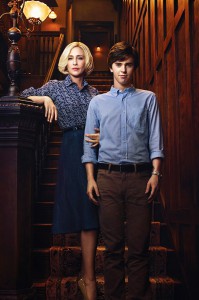 Norma Bates on Bates Motel is one of the most twisted and complicated characters on television today. While sometimes she seems like a perky, gorgeous and charming woman, at other times, there is nothing creepier than a pocketful of Norma. She has both strength and vulnerability. She is intelligent and gullible. There are very few things that will perplex more than Norma Bates. The character of Norma Bates is one very essential one in Bates Motel and she is the one who has the greatest influence on turning young and naïve Norman into the ‘psycho, beyond repair’ Norman Bates. However, if there was one thing we could say about Norma with absolute certainty, it would be that she did not get her parenting done right. Now, thanks to Vera Farmiga’s theory, we are not so sure about that anymore.

Vera Farmiga spoke out in an interview, only to compliment Norma’s parenting skills. Farmiga even mentioned an online parenting test, in which Norma Bates scored higher points than she did [Watch Video Here]. And according to Farmiga, contrary to popular belief, Norma is an excellent mother. On another interview with Collider, Vera Farmiga appreciated Norma’s overly loving and protecting attitude towards her son, saying that, “I admire her tenacious love for her child. 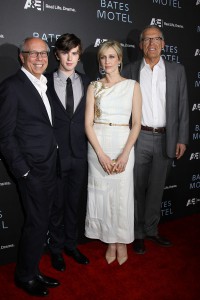 She goes to extreme lengths to give her child the life that she imagines for him, and that is really valiant to me.  I admire her generous heart.  She’s really disarmingly honest.  Those are amazing qualities that she possesses.  The flip side of Norma Bates is that her software is a bit faulty.  She doesn’t wrap Norman in bubble wrap, all the time.  After all, this is a story about family dysfunction.  I have to work so hard to get an audience to identify with her, to defend her, and to admire her.  For me, the name of the game is to present a woman who lives every day in the trenches of maternity, and in the trenches of her own stubbornness and denial.  Those negative qualities influence me to be a better parent.  Norma’s two demons are denial and stubbornness, and that keeps me in check.”

The show’s EP, Kerry Ehrin, further backs up Farmiga’s theory by stating, “I think Norma is the mother of all mothers.  She’s in an extreme situation.  But every mother I’ve ever known, has this passion for making everything okay for their kid.  We can’t help it.  It’s what mothers do.  And it’s something so beautiful.  That’s what Norma means to me.  That’s why I think she’s beautiful.  She’s screwed up and dysfunctional.  Her early life was none of her own doing.  Within that, she’s absolutely just valiantly doing the best that she can, and you have to love that.” 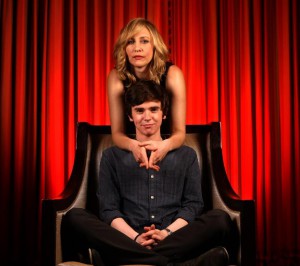 When asked about what form of Norma she might wish to see in Season 03, Vera Farmiga answered, “I’d like to think that I’ve done a really good job of portraying Norma as a big-hearted person and someone who has a good heart, who intentionally means well albeit being incredibly flawed.  But that ultimately, sincerely you know—and even like the murky sexuality—I can honestly say that yes, those are her strange boundary lines that are blurred given her history.  Even the physicality between them, she’s clinging to him like a life raft.  They’ve survived a ship wreck of a life that Norma has had.  He’s seen his mother get raped, humiliated, and they only have each other.  The only other person she does have that I think is a beautiful relationship to explore—the Dylan relationship grounds her and he has a calming effect. At the same time there’s that duality and she’s looking at someone who is the tangible manifestation of something so sordid that her one true love is Norman.  I think what we’re going to be exploring with my character is who Norman is creating her to be in his head.”