Will Grimm’s Eric Renard Return From The Dead? 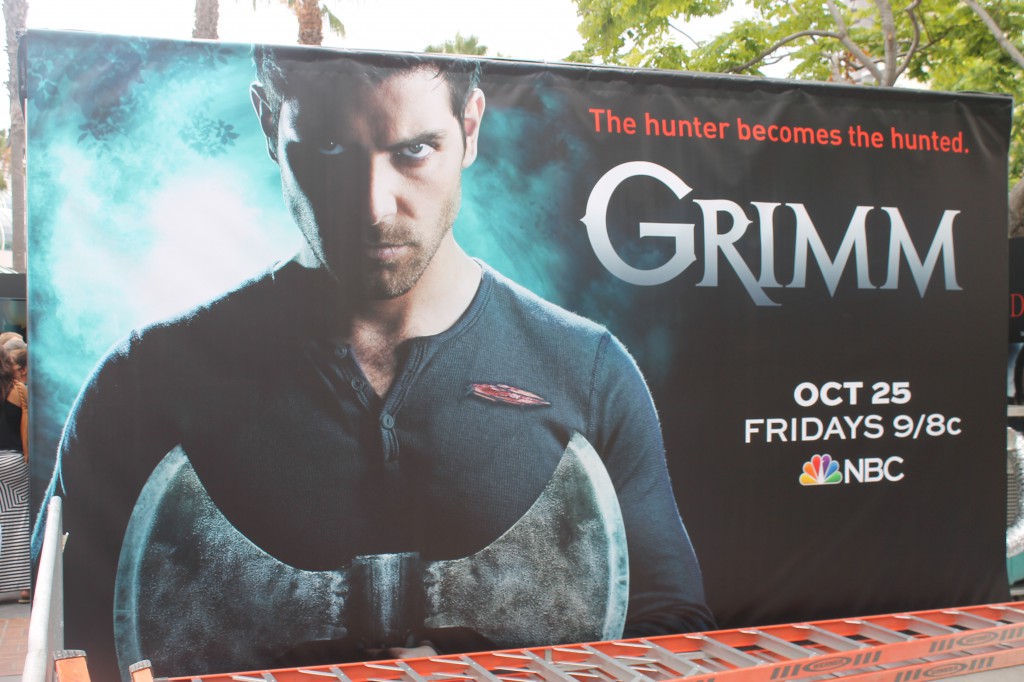 As far as fans of the hit show Grimm knows, Eric Renard is dead, but does that mean he is gone forever? Actor James Frain was written of the show at the end of Season 2 because of scheduling conflict. Nevertheless, he says he won’t hesitate against returning to “Grimm” if there was a reason for it.

On his press tour while promoting his BBC America series, Intruders, James Frain said that he would not “absolutely not” say no to coming back to the show. But for that to happen, there would have to be a justifiable reason for his character to rise from the dead. Executive producer Jim Kouf says that the door is closed for now for the said character.

“We haven’t left it open. You never know on these shows, so who knows,” Kouf told the media after “Grimm’s” Season 3 finale. “But we like Alexis [Denisof] a lot. We’ve got lots to do with him yet.”

James Frain has nothing but excellent things to say about his experience on being part of “Grimm.” He was very happy to be part of the show, even though other TV show and film deals grab him away from it.

He wishes the show well and acclaims it for its growing success. “The show is really taking off. People are really fond of it, and he’s a great character,” he says. “To me, a great character has a sense of humor, and that’s what sells it. [A return] might be really interesting.”

He also spoke well of all the people he has worked with during the making of the show. He is sad to leave because of his demanding schedule. “It’s a great team, it’s was great show, and I had a great time. It was just some scheduling conflicts,” he says.

Eric was a tranquil, sophisticated, cultured, and a very cruel man, so much so that even other royals deemed him precarious. Even though he did not like cruel means (or so he claimed), he was more than willing to use them to attain his goals. His foremost care was his family and their position, and was both motivated and power hungry. Eric was very intellectual, as well as a exceedingly feared man, even his own half-brother was scared of him.

Eric was highly sneaky and his plans were very complex, so much so that it often leaves his adversaries guessing until it is too late. Eric also seemed to be something of a compatriot and thinks highly of his homeland, frequently bringing up its accomplishments in history. He seemed to have a lot of a love for classical music.
Eric had a weakness for attractive women.

Following the commands of Sean, Eric was killed by Meisner. The news media soke of Eric’s bereavement from a car bomb in the surrounding area of Vienna. A broadcast called to him as the Crown Prince of the house of Kronenberg, and a newspaper piece as Eric (Kronenberg) Renard.

Eric Renard’s cruelty will definitely be missed by the fans. “Grimm” has been announced to return with Season 4 on October 24, 2014.