John Noble On Sleepy Hollow And The Twist In His Character 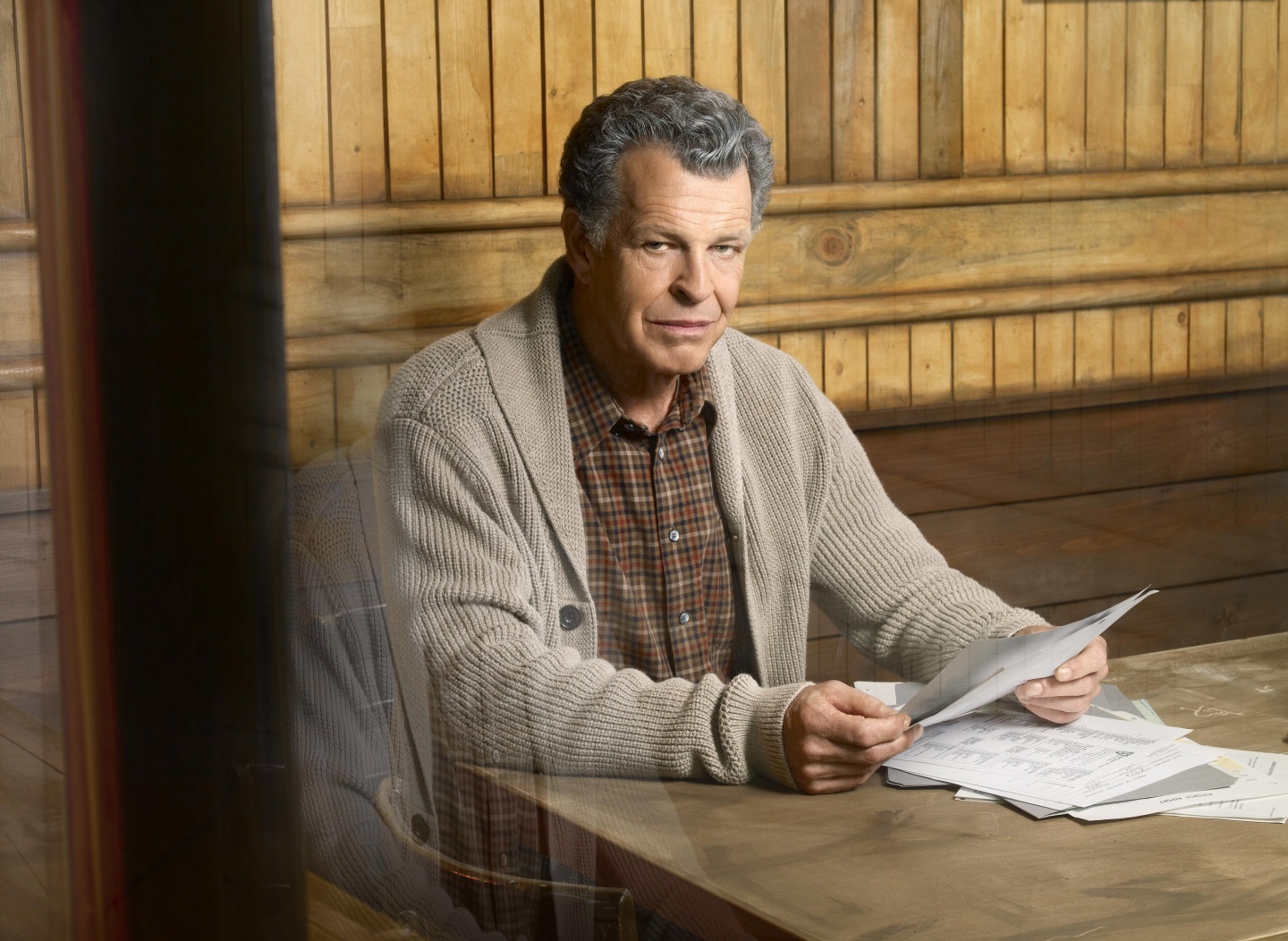 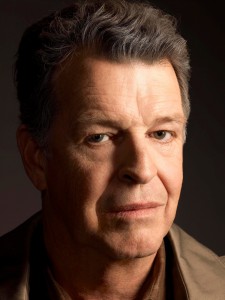 This post contains Sleepy Hollow Season 01 Spoilers (in case anyone missed it).

From what we have seen the last season, John Noble, who has transformed from being Henry Parish/the Sin-Eater to being Jeremy Crane/the Horseman of War. War is coming to Sleepy Hollow and much of the credit/blame goes to John Noble’s onscreen character. This season, Noble is going to be a larger part of the show as he has already been promoted to a season regular and considering that the season will be based on war, we can imagine why. In an interview with GiveMeMyRemote John Noble discussed he show and his character more vividly. So, let’s take a look at what he had to say.

We kept thinking whether Noble was as much in the dark about the finale revelation as we were. As an answer to this, Noble said, “I was briefed right from the beginning. The interesting challenge for the writers and me was to play a man that had that agenda, that had to play an enormous con on people. 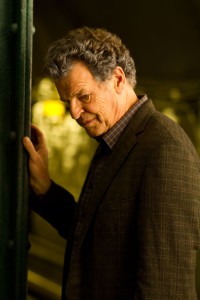 I hope when you go back and look at the episodes, you’re like, “Oh my God, of course! Look at his face, of course, it was always obvious.” I hope that still works. That’s what we aimed to do without giving things away [when people watched] the first time. But I knew the whole time. The interesting thing is this: the crew didn’t know! When they read it, they were like, “I can’t believe it! WHAT? This is extraordinary.” So we managed to pull the wool over their eyes.”

He further goes on to explain his reaction on the revelation by saying, “It’s very unusual when you’re doing something and you create this bond and suddenly the older character turns out to be the son of the younger character, and not only that, but the older character is terrorist, and he really is — an extraordinary terrorist the way he infiltrates and destroys their world. Or at least appears to destroy their world. He’s also a warlock, but we kind of get an idea that [he’s abnormal] with the “Sin Eater” episode, even. But I think what appears to be the pure evil of the man in the last, really, five minutes of the finale. I don’t think anyone expected that.” 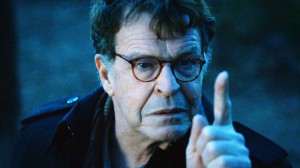 Hats off to the writers for the amazing flow they managed to keep and after the big bang actually happens, you actually wonder, how did I not see that coming?! Noble agrees with us by mentioning, “The writers have plotted this all the way through, and when you go back, you’ll see the hints are there: in his dialogue or perhaps in a look or reaction. It’s all there. We see what we want to see. I think they’ve done a really clever job with it to be honest with you.”

John Noble thinks the relationships between the characters need some work now that the intervention of himself and other demonic creatures has disrupted the lives of most the Sleepy Hollow citizens. He says, “I hope that somehow, despite the events of the finale, from what I’ve said to the writers about it, we need to somehow find a way of reestablishing that bond [between Henry, Abbie, and Ichabod]. 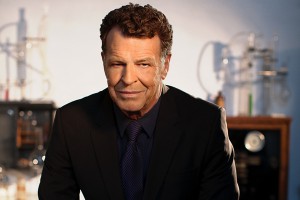 That’s a challenge for the writers.”

Noble also believes that Jeremy is not beyond repair, as he says, “I always try and reconcile what the character’s justification is, and when I did that, this guy, if you want to look at it from his point of view, would have a very good reason to be very angry at somebody. The fact that he was then poisoned by Moloch, who told him he would let him out, he is a very, very bitter and twisted man and not very rational. That’s why I think — and I hope — there’s a resolution for him. I think it’s possible.”