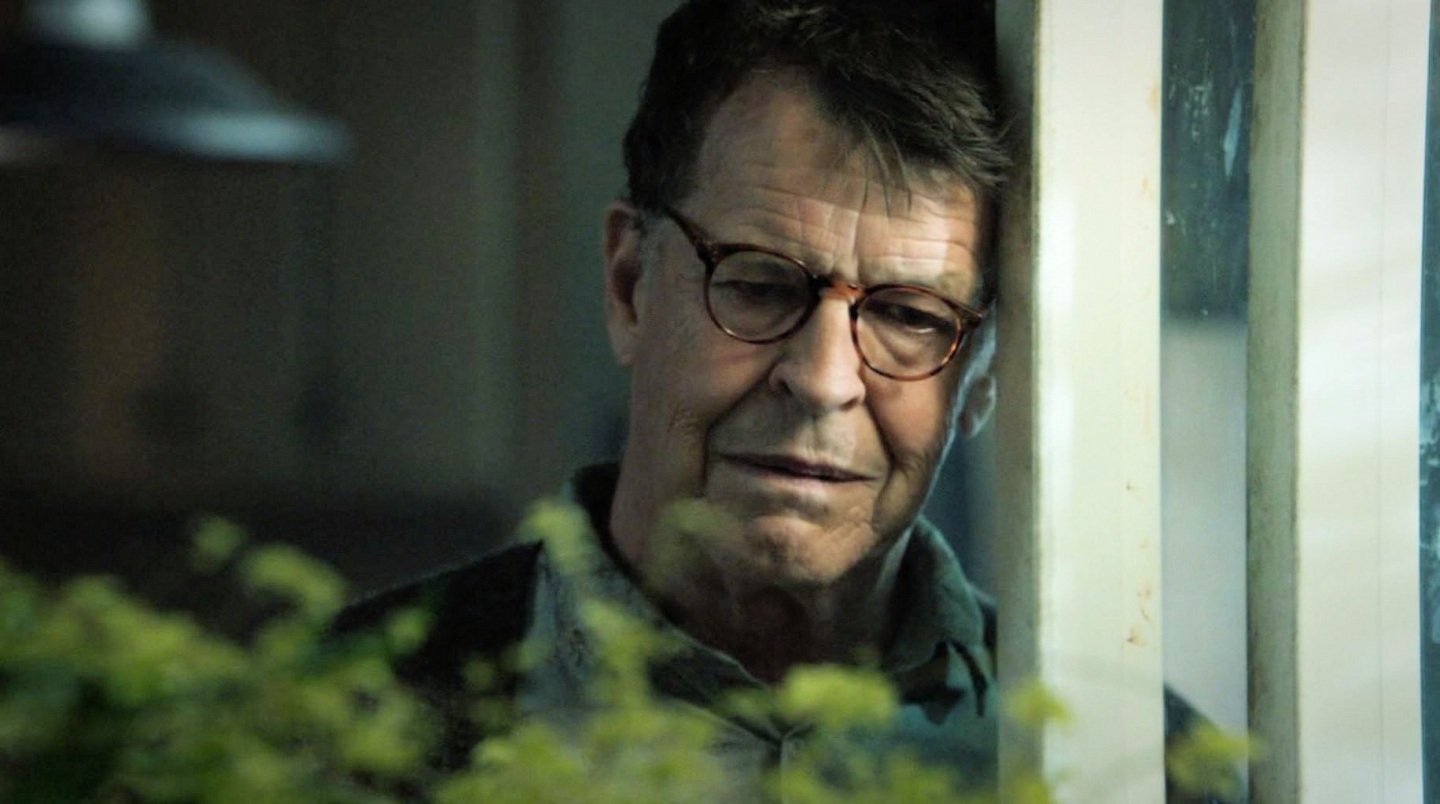 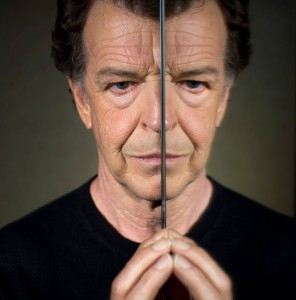 Sleepy Hollow Season 02 was brought to an end with a lot of the characters being rubbed off from the face of the earth. Spoiler alert for everyone who hasn’t seen the complete second season yet. Turn back, watch the season and come back to read what John Noble has to say about the third upcoming season of Sleepy Hollow.

In the season finale of the second season, we saw the witnesses triumph over the countless evil creatures from hell. But that’s not all, the season regulars, Katia Winter as Katrina and John Noble as Henry Parish, were scraped off too, or that’s what it looked like. John Noble said in a recent interview, “There’s a new showrunner, and they’ve got a very simple brief, which is to reboot the show, go back to concentrate on the Ichabod and Abbie thing, which was the strength in the beginning. I’m so hopeful that it will come back, because it did lose its way… 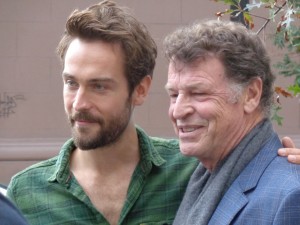 I thought the first season was fantastic, but with the second season, I really wondered what was going on.” We really hope the forthcoming season will be worthy of our viewing. The third season is coming up this fall and we can’t wait to see what is coming up next because right now everything looks like a possibility. The showrunners have quite a clean slate to cook up whatever they want with the show now since there are hardly any cliffhangers. 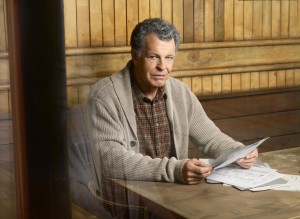 The actor says, “I think it’s a very positive story. Because we never know, do we? You know how we can get depressed and think, ‘Oh I’ve turned 40, my life is over.’ This can happen to all of us… I feel incredibly lucky, but I think it’s a testament to not giving up. All of us can get to the stage where we say, ‘That’s it I’ve had it. Look at my face, it’s not what it used to be.’ But it’s really an attitude thing.” He further adds, “The character of Walter Bishop was just a gift to any actor, but also the concept. The relationships that were created, which I think ultimately were the strength of the show, the family relationship between Walter and Peter… It was a total joy. I’ve done other great shows, but that one was so special in an actor’s life.” The spirits of the actor cannot be killed by ay age restrictions atleast, as he says, “You just gotta, somehow or other, put one foot in front of the other. And hope can spring eternal. If you keep that attitude, who knows what doors will open.”