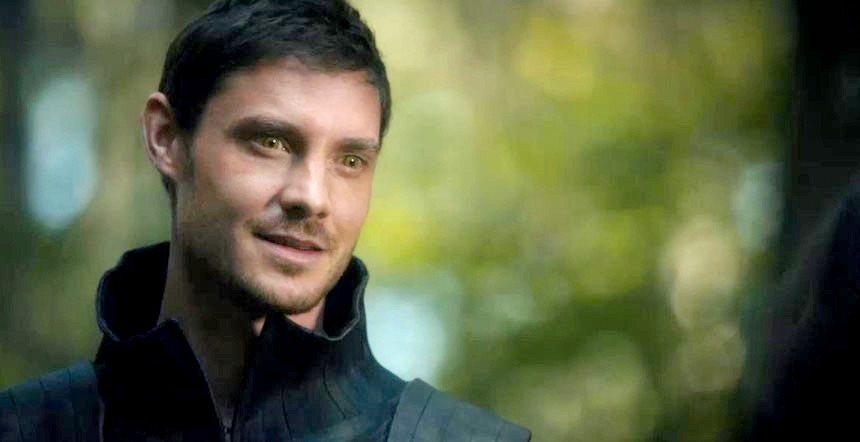 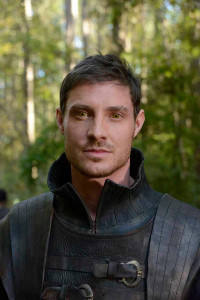 With the end of Sleepy Hollow’s second season, we can now look back and analyze the trends, characters and resultant outcomes of the season. Even though the viewership dropped by a large number this season, there were a number of the things that the show got right. For instance, the inclusion of Max Brown as Orion, the angel, was a very new and interesting addition. We would have loved to see more of him though. Maybe in the next season we will get to see more of Abbie’s guardian angel. When asked about this unique character, Max Brown said, “I had to be aware of his heritage to help me grasp where the character was coming from, so they explained a lot to me. M Raven Metzner – who’d written my first episode – took me aside and we had long chats about where Orion is from. But a lot of it becomes explanatory in the script itself, and then I brought the flavour I wanted to as well, so it’s a lot of fun to play!”

Even though we had him on the show for a short while, a lot of preparation went into the character’s development. Max Brown spoke about how he developed his character’s role by stating, “You need to set him in some realism and relate to parts of him, so for me, it was more about him being that stranger from afar – quite a lonely character really. 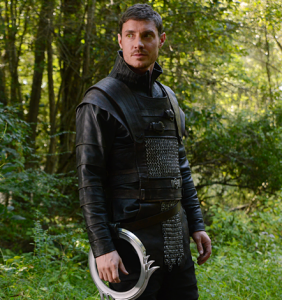 He doesn’t know that many people, and he’s gone through tough times and so I focused on that – and the fact that he doesn’t feel like he can trust anybody. For me, that was the interesting aspect to him. The superhero stuff, the fact that he can fly and things, you have to just be as normal as possible – it’s no surprise to him. So you have to get your head around that aspect and just try to look as cool as possible when you’re pretending to fly!”

The flying scenes were our favorite and Brown told us how they were orchestrated. The actor mentioned, “You’re strapped up in a very tight harness underneath your cool costume – you’re lowered in, you land on your feet as gracefully as possible and try to make it look like it’s something you’ve done a million times, as opposed to the first five rehearsals and the four takes! It’s always interesting taking on something completely foreign and new like that and trying to make it look real and grand – you can’t really practise for it, it’s not like you can take a class on how to fly! Hopefully I pulled it off.” 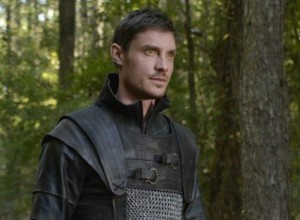 Brown and Tom Mison are both British actors and upon being asked about his experience of working with Mison, Brown said, “He’s a really lovely and charming guy, Tom – we actually met briefly on a red carpet in New York the previous year and had a brief conversation about Sleepy, so it’s quite funny that I turned up on set six months later! It’s always nice working with a Brit out in America, because you can talk about British things that some Americans don’t understand.” We were just ripping each other the whole time. Brits kind of understand that’s how we treat each other – with total disdain and disrespect, but it’s a loving relationship!”

There was a lot of response to the character from all over and Brown spoke about the love he received from fans by stating, “Yeah, when the early press stuff was released here, there was a lot of interest from the Sleepyheads – and it was just really nice. The character has gone down really well in America. It’s nice when you get feedback like that, and with something like Twitter, now you get that immediate feedback – which isn’t always good, but luckily on this show it was!”