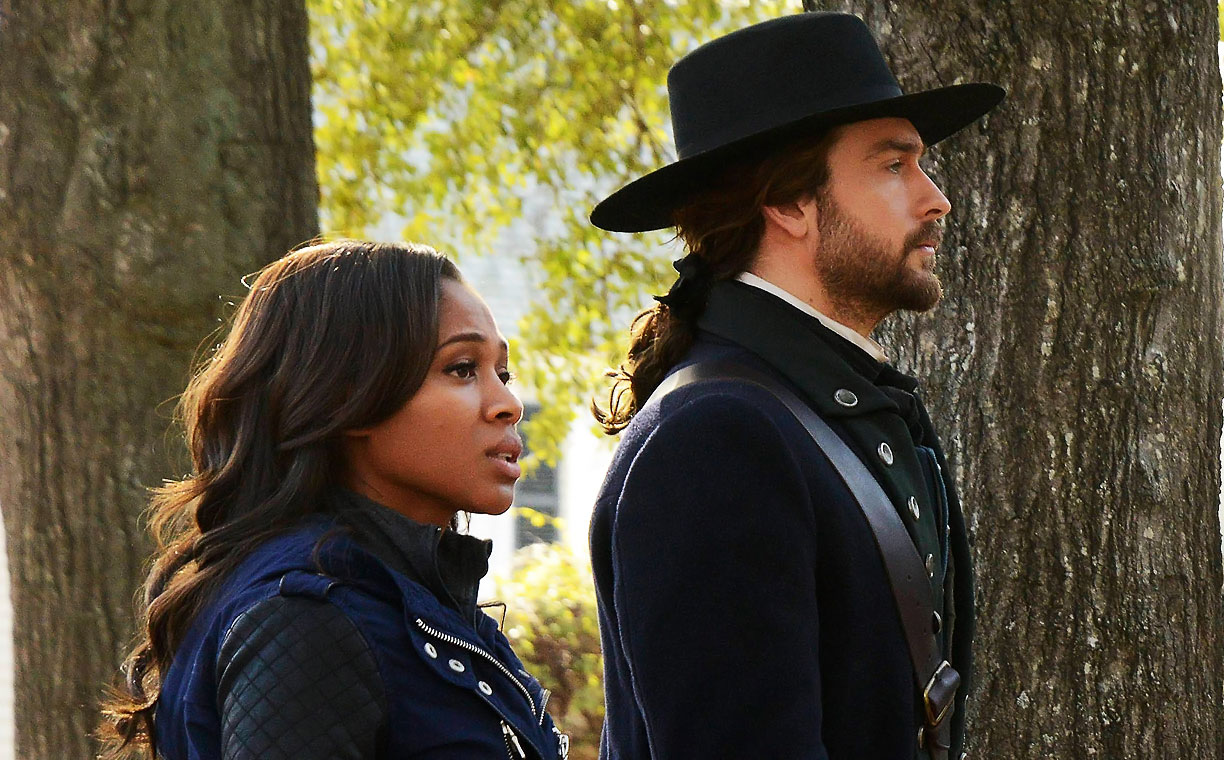 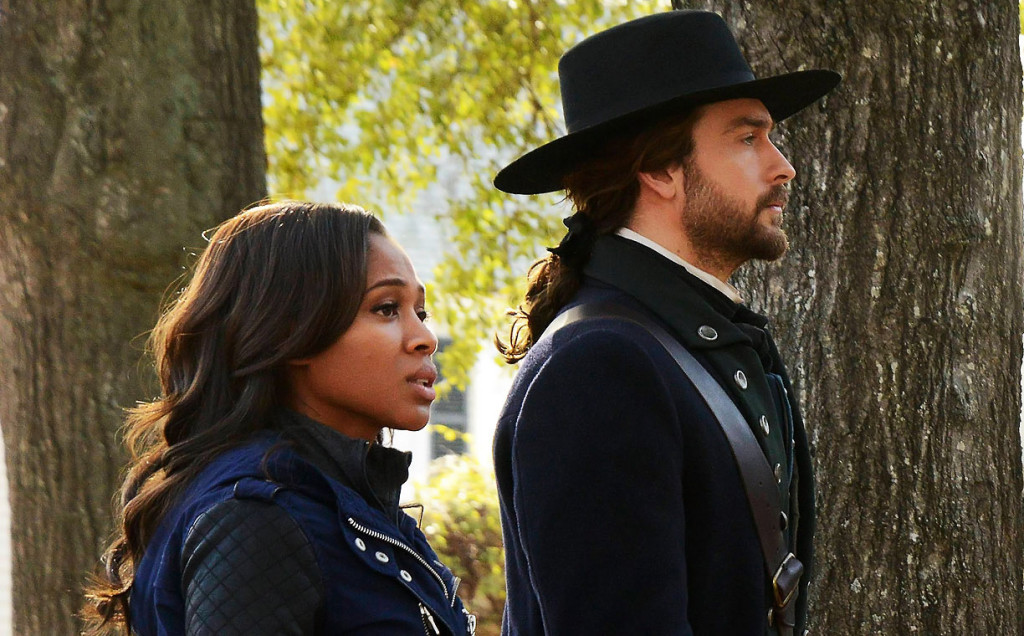 Sleepy Hollow, while waiting for FOX’s announcement whether it will be renewed for another season, is going though big changes right now. If it were to be renewed for a third season, it will be ran by a new person in change since Mark Goffman has recently stepped down as the showrunner for Sleepy Hollow after a stuggling second season. FOX is currently on a lookout for a replacement.

Mark Goffman served as the series’ showrunner through both its critically-acclaimed first season and its much less beloved second, which just aired its finale a month ago. While the show’s first season averaged around eight million viewers per week and achieved a good rating in the 18-49 demo, the second season fell sharply from those figures, and was not bringing in an audience of five million viewers since October and going down a massive 40 percent in total viewership from show’s first season. Moreover, FOX’s freshman series Gotham, which was a lead-in to Sleepy Hollow, outdrew the show constantly when they aired back-to-back this season.

Whereas some of Sleepy Hollow’s ratings battles this season were unquestionably due to it being off the air for almost eight months, creative assessments were also a chief reason for the show’s lack of viewership. The series felt directionless for much of season two. It was adding novel, unpopular characters to what had become an exceedingly strong and likable cast during the show’s debut season and disregarding the fact that it was the Ichabod and Abbie dynamic (and Tom Mison and Nicole Beharie’s chemistry) that made the series so much fun when it first aired.

This comes as disturbing news for fans of the show since many are still yearning and hoping to hear if the show will be renewed for a third season.

If “Sleepy Hollow” is going to return it all depends on if FOX can find a showrunner who’s willing to work with it.

A new showrunner is critical to its renewal. Hopefully, the replacement might make Season 3 better than what Goffman had in mind, and we all know that fans were not pleased with his decisions regarding Ichabod and Katrina. If the show does manage to discover a replacement then we can securely presume that Season 3 will be green lit, but if not it looks like we’ll have to bid farewell to Ichabod Crane and Abbie Mills.

On the other news, Mark Goffman has recently closed a two-year overall deal with CBS Television Studios to oversee and develop new projects for the studio. “We are thrilled to be in business with Mark. He is a highly regarded showrunner and has emerged as a unique voice that crosses worlds and genres,” said Julie McNamara, exec VP of drama development, in a statement. “We look forward to a successful creative collaboration in the coming years.”