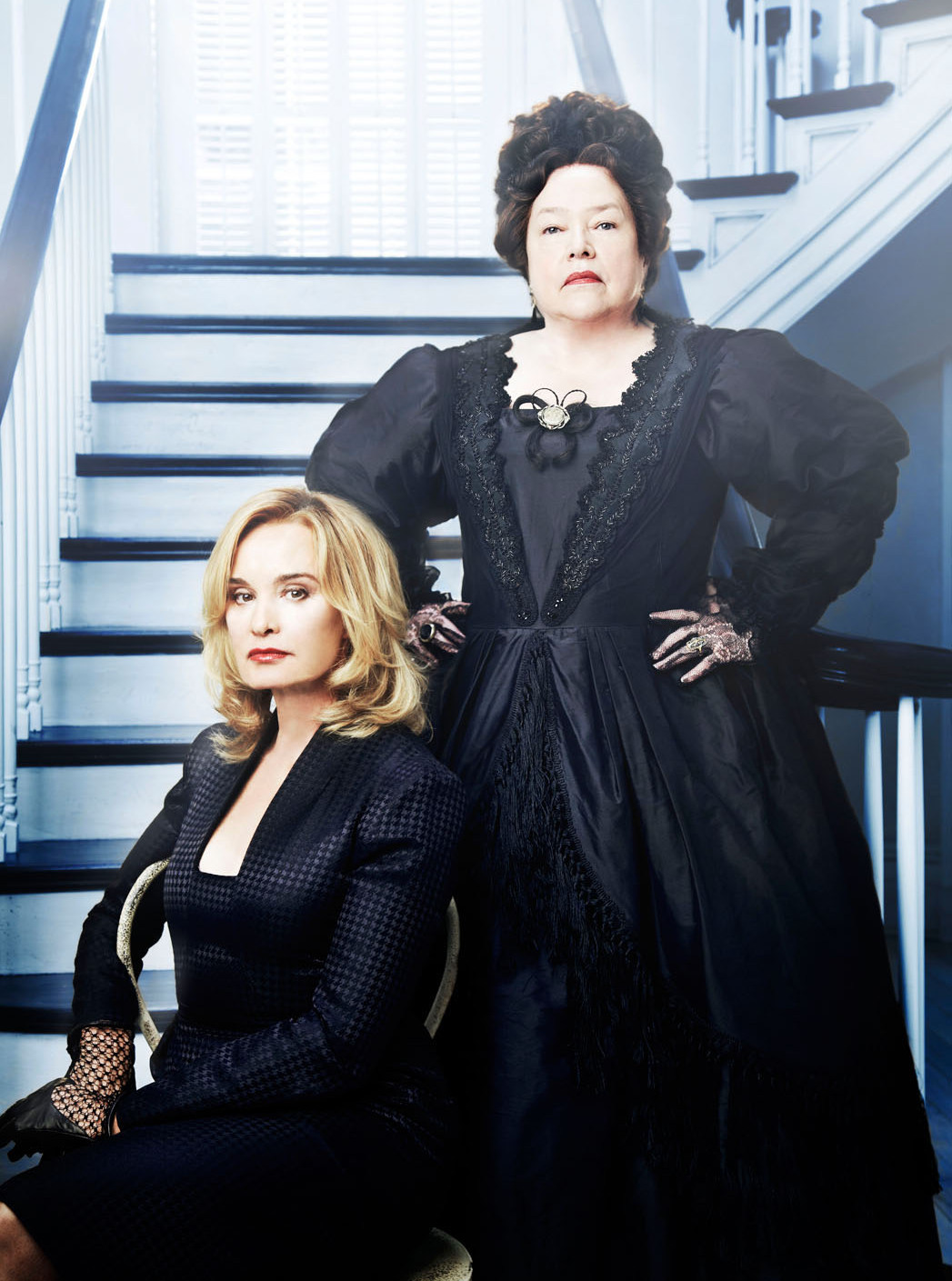 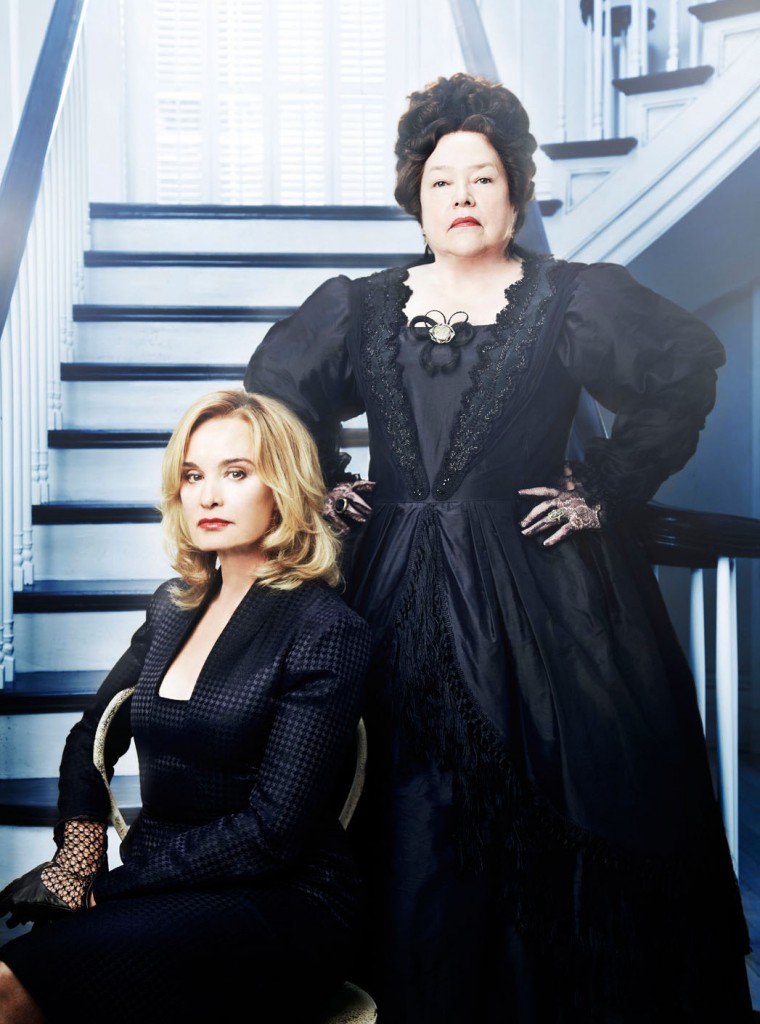 Though American Horror Story: Hotel is not yet to due to premiere until October, fans are have been on their toes with all the announcements being released by Creator Ryan Murphy regarding rumoured plots and who will be joining the cast.

While fans are regrettably saddened by the announcement of Jessica Lange’s exit on the next season of the American Horror Story after her four season run with the show (announcement made during a panel at the Paleyfest), they can at least take comfort and find more excitement in the news that Kathy Bates will be returning back for the next installment of the anthology series. Creator Ryan Murphy has announced her return through his Twitter account. This announcement has definitely created a stir of excitement for the fans because she is one of the most amazing actresses to have ever joined the cast of the series. Fans will definitely be looking forward to what her role will be in the next installment of the show.

Kathy Bates, after winning an Emmy award for her remarkable role in Coven, joins the amazing cast which includes Lady Gaga, Matt Bomer, Chloë Sevigny, Wes Bentley and Cheyenne Jackson. This marks her third season in the show.

Previous American Horror Story alumnis such as Evan Peters, Sarah Paulson and Lily Rabe have yet to validate their participation in the new season.

This announcement of her return marks her third season with the show. She was introduced into the scene of the American Horror Story in the year 2013 as Madame Delphine LaLaurie. This character was one of the cruelest and detestable women in olden times, and Bates really brought her to life.

She later on came back as Ethel Darling, the Bearded Lady, in the fourth season of the anthology series which was entitled as American Horror Story: Freak Show.

It is still not yet disclosed at this moment as to what role she will be casted as in the new season, but based on Murphy’s tweet, she will be the person who will be running the hotel. What does that bring about? Unfortunately, that may be a different story for another day.

The one thing that we are pretty positive of is that whatever Ryan Murphy and Brad Falchuk toss her way, she will almost without a doubt knock it out of the park.

More and more announcements have been made and speculations have been circulating and fans are definitely waiting restlessly on the edge of their seats to get a glimpse of something from the new season that may give them a clue as to what they can be expecting from the new season of the American Horror Story, and will surely be watching for the moment when the doors at long last sway open and the secrets of the hotel are made known.

American Horror Story: Hotel will comprise of 13 episodes with its production set to start in L.A. this summer and a premiere date on FX in October.