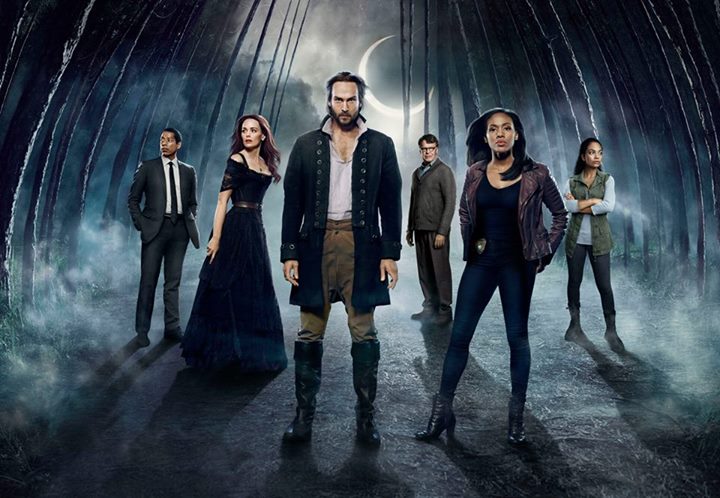 Fan are happy and excited with the announcement earlier this year that their favorite show, Sleepy Hollow, has been renewed for a third season after speculations of it not being renewed any longer. While details of what will be of the third season have still not been disclosed to viewers, the location of its filming has already been recently announced. The Headless Horseman will soon join vampires on Conyers film sets, as Fox’s popular supernatural TV series Sleepy Hollow moves its production here.

Sleepy Hollow will generate about an estimate of three hundred jobs. Most of these jobs would be new and local. This would generate about a worh of $4 million payroll to town in two rented spaces of a total around 200,000 square feet. The agreement was made known to the public last May 7, 2015, during meeting of the Conyers Rockdale Economic Development Council board.

“It’s a pretty huge production,” according to Gina Hartsell, CREDC’s film production liaison. But, she also added, “They’re not really interested in filming in Olde Town Conyers,” which garnered some indications of relief, as the impact of several film shoots there took in strong complaints this week from local merchants. The Georgia International Horse Park is amid possible outdoor filming locations, in addition to the rented soundstage spaces.

The thriller series set in Colonial New York State, Sleepy Hollow will be side by side the vampire drama “The Originals” as an additional supernatural TV hit headquartered in Conyers. “The Originals” has generated millions of dollars into the local economy, according to CREDC.

“We stole them away from North Carolina,” which of late ended its film tax-credit program, said Hartsell. “Sleepy Hollow” has been filming in that state for its first two seasons.

“This was a competition to land these guys,” said CREDC Executive Director Marty Jones, saying Sleepy Hollow deemed such other metro Atlanta film locations as Fayetteville, home to the major Pinewood Atlanta Studios.

Sleepy Hollow will commence shooting its third season here in July 2015. Jones said TV series that last this long frequently are renewed for at least a fourth season to make certain sufficient material to sell it as a rerun broadcast package. Hartsell said the production has five-year leases with heavily built buy-out clauses. This appears to be more good news for fans of the show.

For quite a while there was discussion that Sleepy Hollow would not get renewed mainly because of what Variety reports as the dismal slide in ratings from the 11.1  million viewers it had when it debuted in season 1, going down to 7.1 million in the second season. Hopefully the third season will pick up on its numbers. They have just been graced with relief earlier this year.

Fans will have to wait quite a while for more of the supernatural adventures of Ichabod Crane and Abbie Mills. Sleepy Hollow Season 3 will debut in the fall on Fox television.