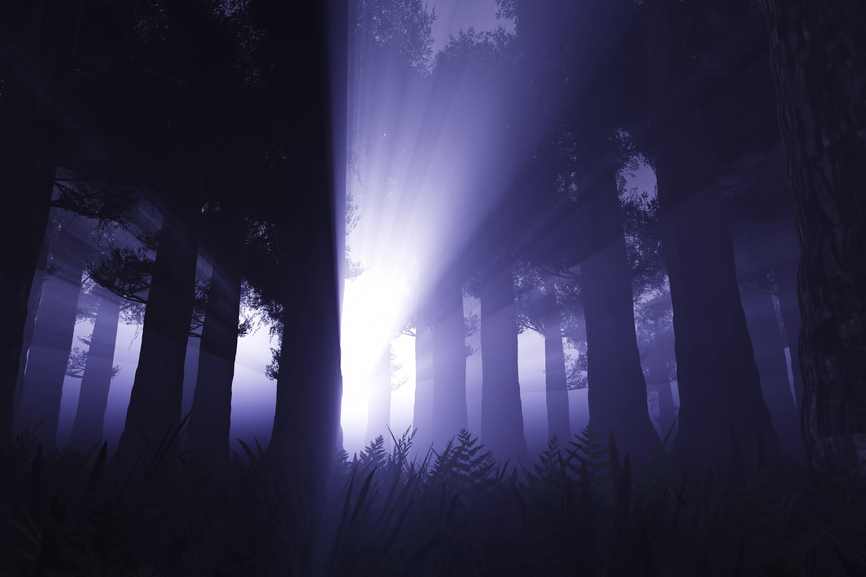 Witches, vampires, werewolves, and all sorts of other mystical creatures that lurk in the dark, as well as their respective hunters, present a very intriguing, and currently extremely popular theme, not only in books and movies, but also in television. In fact, there are plenty of TV shows you can choose from to quench your thirst for the supernatural. Aside from our favorite at OnEdgeTV.com (Grimm, Bates Motel, American Horror Story, Sleepy Hollow, and Dracula) Here are some of the best:

(mostly for the dragons!), Doctor Who

(the well-known time lord and his aliens), Buffy the Vampire Slayer

(always a classic), and ABC’s Once Upon a Time

(where all fairytale characters and creatures are real).