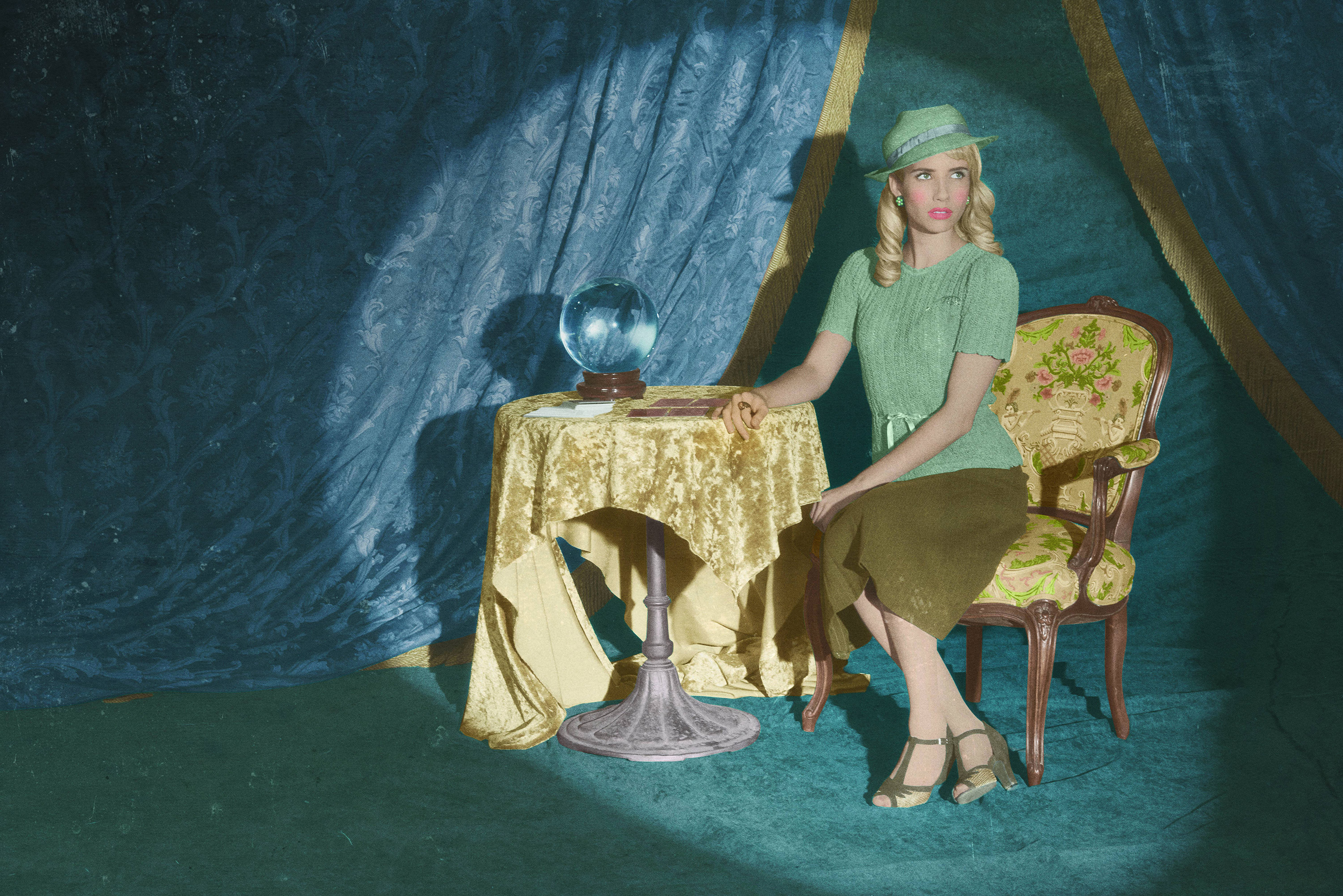 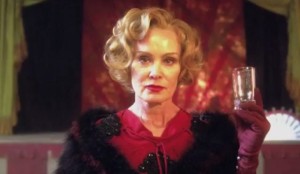 At the beginning of American Horror Story: Freak Show, episode 12, begins with welcoming Chester as the troops’ new owner, while Elsa says her goodbyes. The former freak show also introduces Stanley as her new manager and it looks like the performers are on to something. All the freak show members, along with Maggie, put Stanley on a spinning wheel and Elsa takes shots at him with knives. She is furious with vengeance, as are the other people and they all literally make him run for his life, hunt him down, surround him and gives him what he deserves. 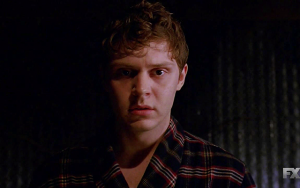 Jimmy learns of his father’s death and despite all the horrible things Dell had done, Jimmy cannot forgive the people responsible for his father’s death. Maggie admits of her love for him but it results in having zero effect on Jimmy, who is keen to get payback as soon as gets his prostate hands which were promised by Elsa. Later in the episode, Elsa brings Massimo Dolcefino, an old friend, to take care of Jimmy’s situation. Elsa then showed her prosthetic leg and told her story to Jimmy. Apparently, Massimo was not only Elsa’s lover, but also the man who tried to avenge her. The man who took her legs also ended up torturing Massimo but he managed to get out and move on. 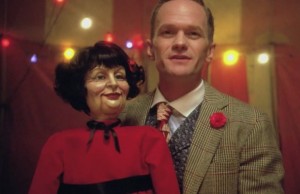 On the other hand, the puppet is mad because the twins don’t like it when she watches them in the act. Chester tells her that he likes the twins as they see him for who he is, a normal man in search for love. Marjorie points out that he is not just another man; he is in fact a murderer. This time Chester recalls a different version of the incident where he is stabbing his wife and her lover. Chester feels that he is a monster and upon advice from the puppet, he decides to get rid of the twins.

The freak show performers are grieving at their loss and then comes up Stanley’s dying confession, more like dying accusation. He revealed to the rest of them that Elsa killed Ethel and the show members find it quite believable too. They decide that Elsa had to be taken down to keep the rest of the rest of the troop safe. 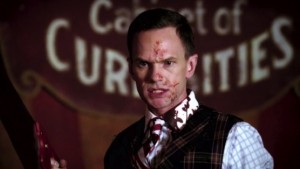 While the twins are living their fairytale, Dandy comes into the picture to strip off their little fantasy land. He informs the girls that there was more to Chester that met the eye and hands them a folder full of their new boyfriend’s secrets. The girls state that they are disinterested in any information Dandy has to offer but after he takes a leave, the girls read the files. Later, Chester is seen prepping for his finale and when the twins refuse to be his assistant, Maggie insists on taking their place. He makes her get in the box for the sawing-in-half act in but this time, there is no act. He cuffs her legs and butches Maggie in half. Even before he washes his hands from the first murder, Chester goes back and is seen stabbing Marjorie in his delusional world. 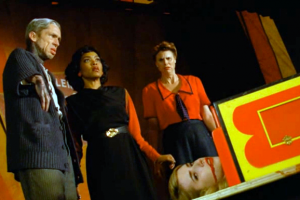 The twins tip Elsa off about the plotting being done against her. They feel obligated to save her life as she saved theirs once. So, when the troop comes rushing to finish her off, Elsa is nowhere to be found. As it turns out, Elsa has chosen Dandy to be her newest ally. He hands her cash, a bundle of it and just like that, a dangerous deal is closed. Elsa has allegedly sold the freak show to Dandy for $10,000. Dandy gets inside the tents and makes a new discovery, it’s Stanley, only he isn’t half the man he used to be. And luckily for Jimmy, the good doctor gave him exactly what he wished for, his lobster hands.