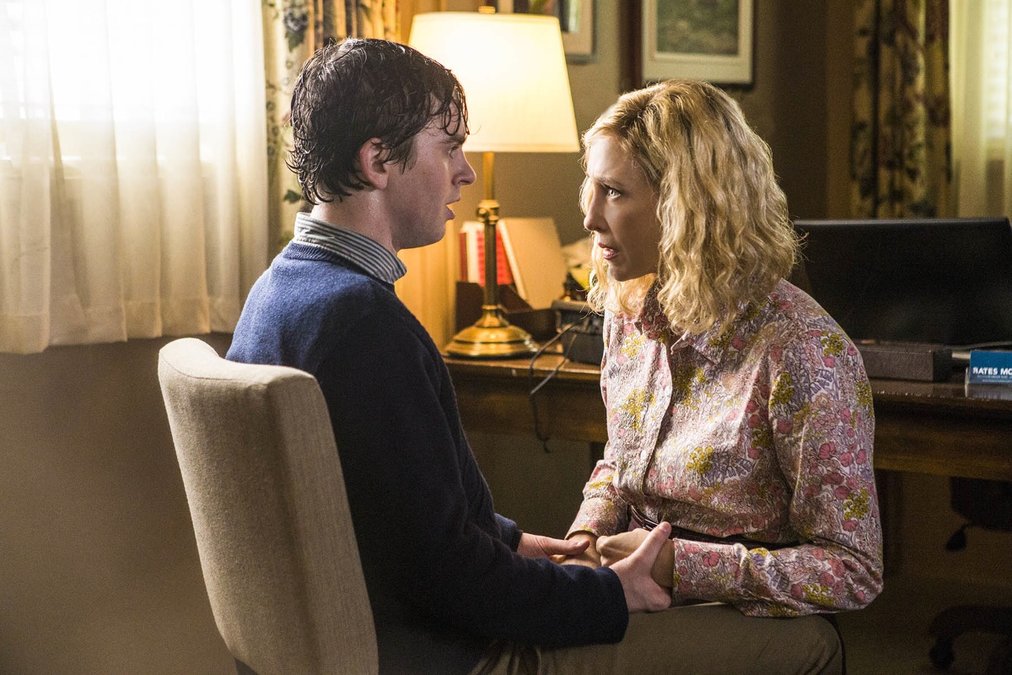 The Long Wait Over Bates Motel Is Soon To Be Over 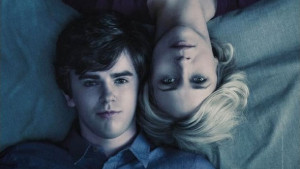 It’s been a long time since Bates Motel has absolutely vanished from our TVs and lives. This psychological thriller drama series was much appreciated by viewers of all ages. To our relief, the prequel of Hitchcock’s ‘Psycho’ has finally received premiere dates for the third season. Bates Motel Season 03 will be back with a bang on March 09 at 9 PM as announced by the A&E Network. So brace yourselves motel guests because the grand return of your favorite show is not too far. The rest of this post will contain spoilers on what to expect in the forthcoming season, proceed with caution. 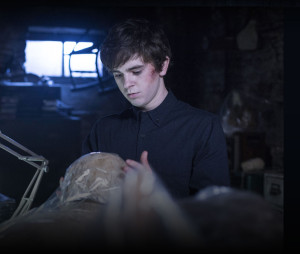 The show casts talented young actor, Freddie Highmore as Norman Bates and the amazing Vera Farmiga plays the role of his mother, Norma Bates. After a series of events that led to the mother and son duo to buy a new motel and start up their own business, life hasn’t been the same for them or the people of the town they moved into. Norman, who seems no more than a sweet high school kid, has a lot of secrets up his sleeves. As we had seen by the end of the second season, a psychological disorder causes him to perform despicable things and then not have any memory of them. So far, Norman has been seen to be responsible for murders of his father and a high school teacher. 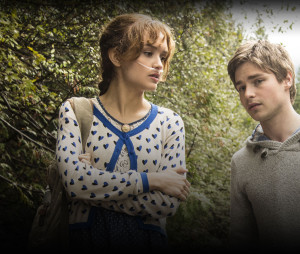 Granted, neither of the two were saints and Norman only did what he thought was in the best interests of everyone but there is no denying that he is delusional and right now Norman is no less than a ticking time bomb. The series is based on mystery surrounding the characters and their impulsive actions.

Olivia Cooke, playing Emma, Norman’s high school buddy, is one of the most interesting characters on the show. She is close to the Bates and is getting hint of their secret as time goes. Cooke stated about her Emma, “Her lung capacity is depleted because of an infection. You start to wonder how long she really has left. Emma’s still working at the motel. 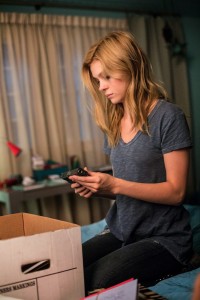 There’s a proposition from Norman that excites her as well. In their relationship, they get a lot closer in a way that is super-lovely and exciting for Emma, but then she realizes not all is what it seems. Each episode is leading to where Psycho begins. He’s always getting more and more unhinged.” It has also been revealed that this season Emma is going to have a love interest. Moreover, Bradley is coming back this season. Norman’s crush from school, whom he helped escape after she got vengeance over her father’s murderer is about to make a comeback this season and whether this would ignite something from the past or not, remains to be seen.

The other name in the list of returning characters is Caleb, Norma’s brother and the alleged father to her older son, Dylan. Caleb has a lot of explaining to do and we would really like for it to be done this very season. Kerry Ehrin mentioned in one of her interviews, “There’s a great deal of unfinished story in the relationship of Caleb to the Bates family. 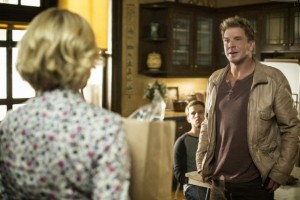 You can’t just sweep something like their twisted history under a rug and hope it will go away. You can be sure when he reappears in their lives it will test the boundaries of everything Norma and Dylan have worked so hard for.” More than anything else, we are eager to see what big move Norman makes next, now that he is aware of his delusional activities and Ehrin says, “Norman definitely is getting to a point where he is more torn between two parts of him, and in a lot of ways, it’s about the battle for his soul [and] who he is.”