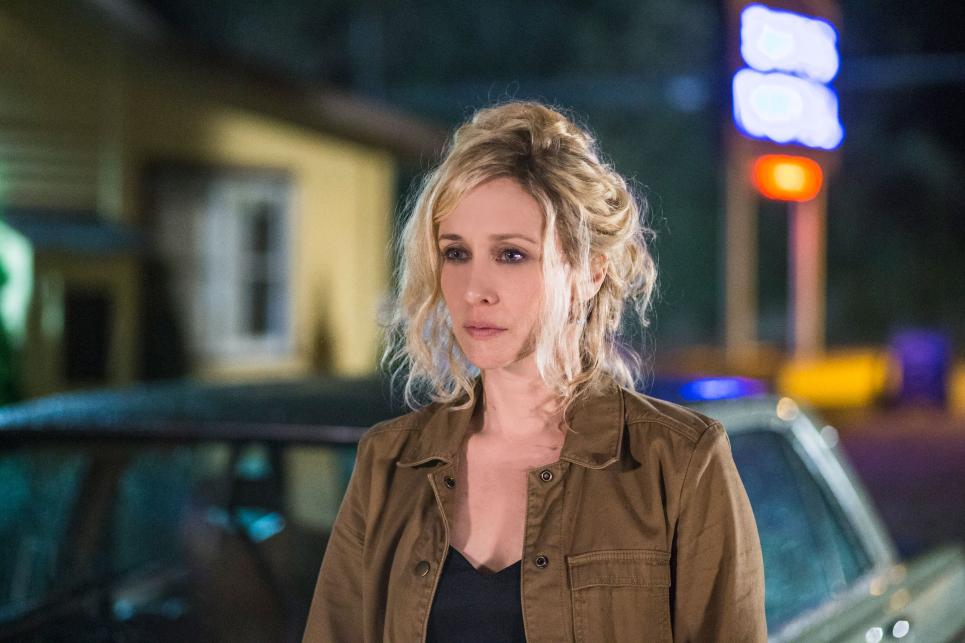 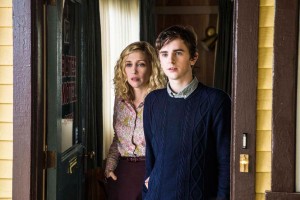 If you haven’t been religiously following the third season on Bates Motel, you’re missing out on a lot. This season has more surprises and shocks bombs than any other. We’re only upto the seventh episode so far but Bates Motel has not failed to astonish us in any one of the episodes. Norma and Norman both have a lot of new experiences this season and we’re getting to witness a new side to each of them. Norma in particular is not exactly how she used to be. For starters, this season you’ll see Norma being closer to Dylan than towards Norman, which is something we’re absolutely not used to. Vera Farmiga spoke about the relationship between Norma and Norman by stating, “From the acting perspective, it is so hopeless and so grim. 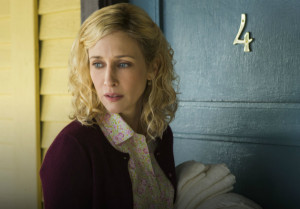 It’s so dark to witness your child succumbing to darkness. And I think the only way that Norma knows how to keep her child from teetering over this miserable dark edge is to love him, physically and emotionally. The bottom line purpose and aim is to keep Norman safe and sound, and to help him navigate the world and protect him and promote normal psychological growth. She is trying to do that, in the best way she knows how, and I always come to that through earnestness. It’s really just always through that lens.”

Norma is less risk adverse and everytime a ridiculous problem comes her way, it seems like she was not expecting anything less. There are high profile drug traders, dead hooker dying in her presence, her incest brother reappearing in her life and Norma doesn’t so much as flinch. 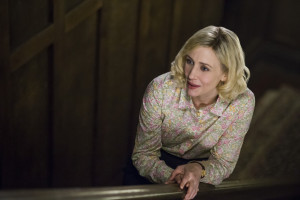 About this unbelievable strength of the woman, Farmiga says, “Kerry [Ehrin] has taken the lead on writing Norma, and she writes Norma like I’m some sort of a demigod. But, I’m just a mere mortal and I’m mortally wounded from what she has me go through. It’s pretty nutty to see what we explore with this character, this season, with the height of righteousness that she possesses, and the depths of manipulation and depravity that she is capable of. And there are just so many antics and adventures for me to explore. It’s an outstanding role. I have never been challenged the way I am with this story and this particular character. Even as we speak, I’m heavily medicated with tremors and spasms, a torn shoulder and neck muscles, and the like. 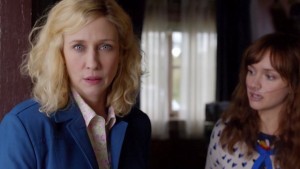 I am broken to smithereens,” she comments about this season by saying, “It’s going to leave our audience open-mouthed and panting.”

Norma’s relationship status has always been a big part of the show. In the past it has been evident that she is always drawn towards the shady kind of men who are up to no good. However, this season we see her drifting between two very feasible options. The psychology professor, who is currently in the lead, and our personal favorite, Sheriff Romero. 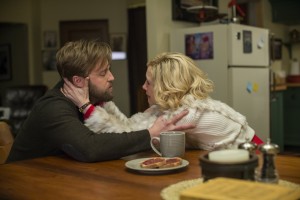 Farmiga comments on Norma’s love life and says, “She wants desperately to have someone sweep her off her feet and take care of her, in the way that she’s never had in her life. She yearns for that. There’s a deep, deep hankering to find a man she can trust. She hasn’t had that experience yet, but I think she’s a hopeless romantic and yearns for it. There are a couple of good potentials this season. We may or may not be talking capital R romantic. I can’t say.”