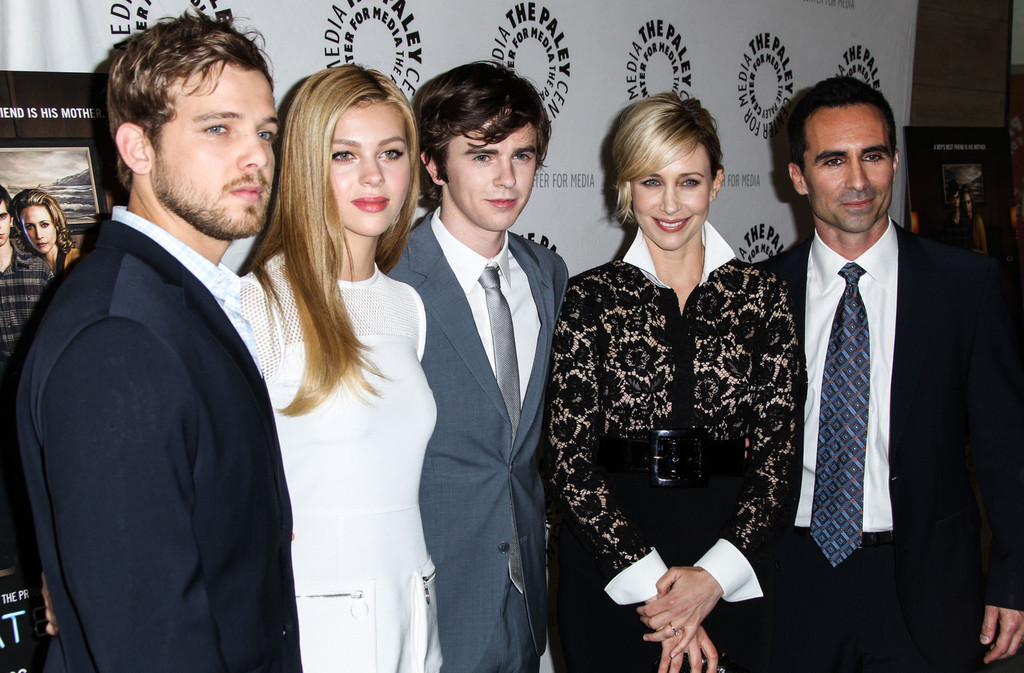 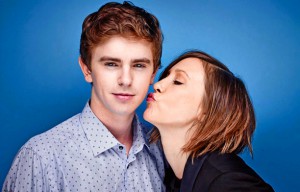 Vera Farmiga talks about the mother-son dynamics in general and even compares it with the twisted Norma(n) plot by saying, “You know I read so many blogs about mothers giving their testimony about what it’s like to have a violent child or to be the mother of a child who’s violent or has violence issues or has neurotransmission issues… ranging the whole gamut of behavioral issues… fear, you have to squash that fear, because there’s no other option… It’s there, but it’s not an option – and I think to be afraid of helping is far worse. But at the same time it’s only a portion of his personality, and I think she’s just determined to pick up, to glue all these fragments of his mind together again – because she knows that he’s a good kid and has a good heart, but somehow there’s like this weird… glitch… that I think she thinks she can heal through love, through maternal love.” 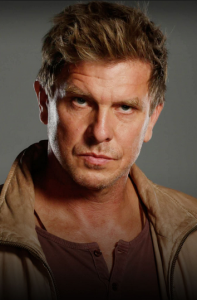 With Caleb being promoted to series regular this season, we have an exceeding interest in his character currently. He entered Bates Motel, dropped a whole tide of life-altering revelation in front of Dylan and then vanished before we could even react properly. When asked about this character, Vera Farmigs said, “It’d be amazing. It’s so unexplored. That was one of my qualms with the second season was that you’ve got this epic character who shows up and then he just disappears! To me that storyline is incredibly unexplored, and there’s so much gunk that need to be, sort of, slapped up on that screen and deciphered, and I think that would be really… yeah!” 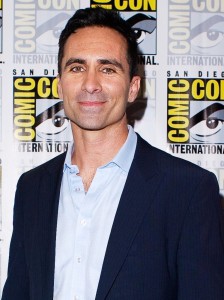 Knowing the Bates, no one will possibly like to a part of their lives by their own wills. Whereas, on the show, we actually see Emma and Sheriff Romero drawn closer to the Norma/Norman Bates. When asked about their unhealthy company, Nestor Carbonell says, “Misery loves company? I dunno. I think we’re all broken birds in some fashion or another. We’ll all stick up for ourselves, and I think that we’re all drawn to each other because of that. That’s my guess, I dunno.”

Olivia Cooke, about her part of the Bates obsessions, says, “Yeah. And I think Emma saw Norman/Norman as this idyllic mother and son relationship that she wanted to be a part of, and now she’s seen that they’re broken just attract her more.”