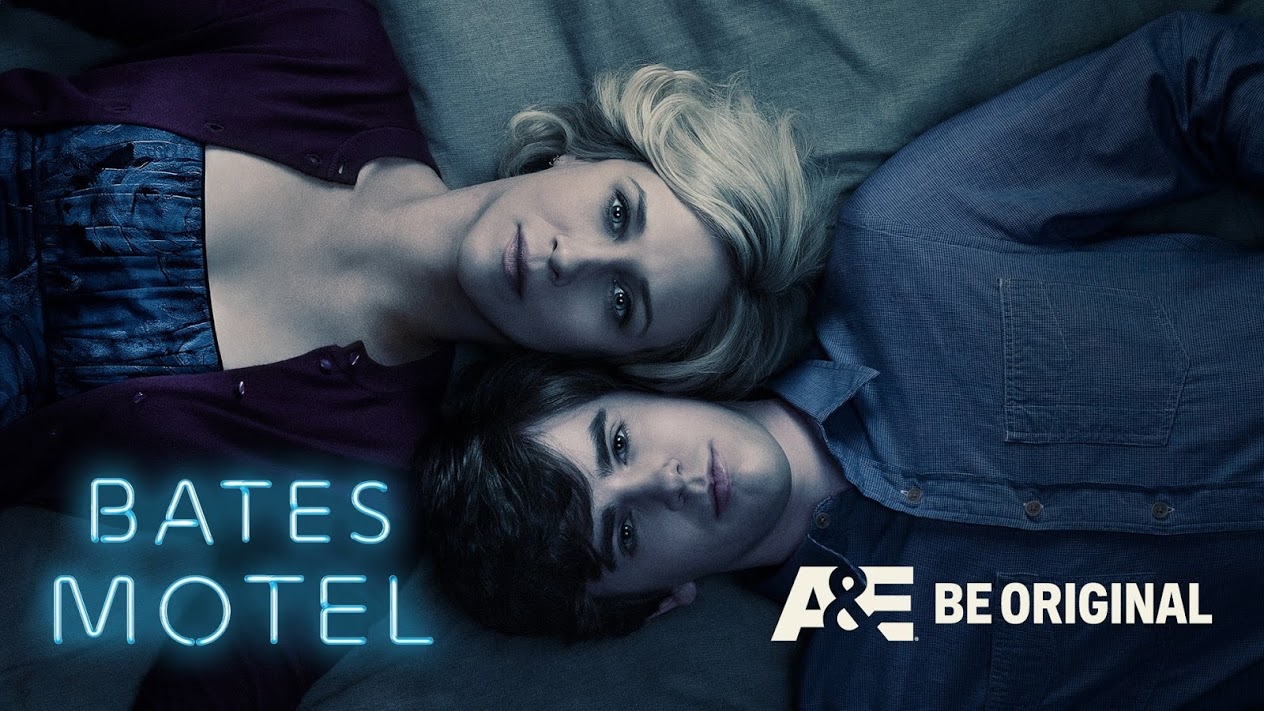 Have You Seen The Trailer Yet?

So here we are again, awestruck by the all new Bates Motel teaser trailer and filled with complete desperation for the season to take off. Below is the trailer video for all the fans and potential fans. We can already feel the creepiness season 03 promises to deliver.

Frankly, the video gives us a weird sensation; it feels as though we got a glimpse inside Norman’s brain. This is how he actually sees himself. His mother, Norma Bates takes his place or takes him over and then commits acts Norman can’t do alone. As the video shows, the two bodies literally merge to become one and Norman does not seem as clueless as he did last season. He looks shrewd and completely aware of his surroundings. Could it be that he has given in to his delusion and turned fully psycho? Is the much anticipated doom of Norma Bates knocking at the motel?  Will this season be the one to show us how Norman Bates dresses to kill? All that and more will be revealed after the third season of A&E’s Bates Motel airs on March 9 this very year. 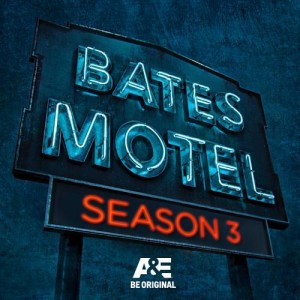 In the trailer we witness Norma stripping down while addressing to the peephole, as though she knows someone is watching her from the other side. If this is a hint, it could mean that Norma not only accepts Norman’s awkward infatuation but also encourages it. And the soundtrack, Emily Wells’ “Momma’s Gonna Give You Love” is just what was needed for drilling the video to your brain. There were 100 cameras used by photographer and artist Steven Sebring in the video’s making whith technology that covers 360 degrees.

The show promises so much more than the killings and the drug wars; it’s all about the drama. It is one of the few incest dominated show which does not leave you feeling guilty of watching/loving it. But there is no denying that the show is largely dominated by the incest relationships surrounding the Bates and it always begins with Norma. Her brother, Caleb, whom we witnessed earlier, has been missing a lot but this season we are likely to see much more of him and by default, hear much more from him too. While Caleb never fully denied or accepted to being Dylan’s father, we know that he assaulted young Norma and forced her into submission. This is the part Caleb retaliated about. He seems to feel affectionately towards Norma, which means that her accusations of his ill treatments might not be fully accurate. At the same time, Caleb might be faking the amiability or maybe his guilty conscience has finally caught up with him. Whichever way, there is still that grey area which needs clearance, atleast for Dylan’s sake, who is the only ‘normal’ one, with no twisted fantasies and he is always seen trying to do the right thing. The irony is that he was introduced as the black sheep of the family and, neither Norma nor Norman wanted his involvement in their presumably peaceful lives. 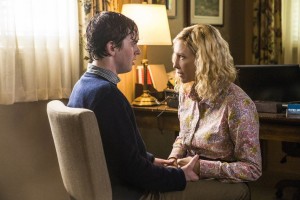 Aside from the Bates family, there are other more influential characters on the show, among whom, Emma and Sheriff Romero deserve mentions. Emma is likely to have a romantic interest this season and we say, good for her! The poor girl is in search for some genuine friendliness and seeking it from the Bates has not turned out to be a very big success. Hope this season holds bigger and better things for her and the more she keeps away from the Bates, the greater her chances of surviving one of Norman’s fatal attacks. On the other hand, Romero is probably going to be more and more involved with the family and also its secrets, maybe? Kerry Ehrin mentioned that Norma is scared of her son’s new attitude and that she needs to keep the gun-man, Romero, around to make her feel safe. But to what extent will she go to keep him around? Well, if history is any indication, we have learned that Norma can go to large extremes to get exactly what she wants. All in all, we cannot wait for the season to kick start.