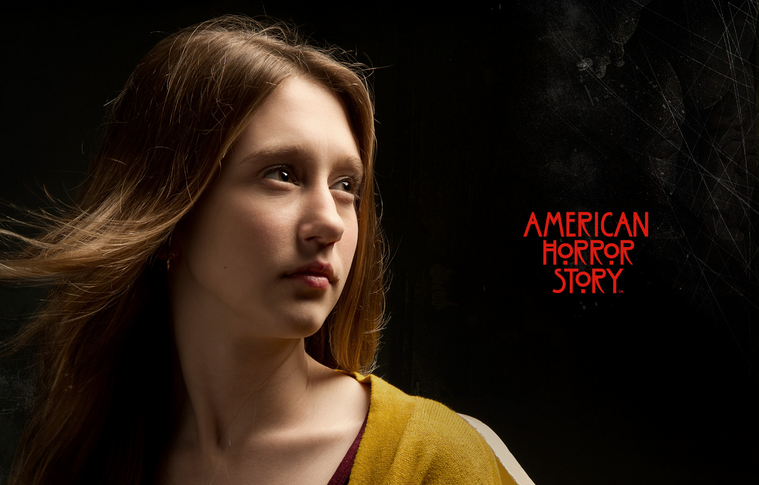 American Horror Story is a great show. However, each season is different from each other in terms of story, scare factor, and quality. I bet you can name more factors than that, but there are the things that I wanted to focus on for this post.

Don’t get me wrong, I like Coven, but I have to say, it was pretty… cute. The acting was excellent and I loved the setting, but the storylines were messed up and the characters were going from good to bad on a regular basis.

Scare factor, 2/5. When I suggest AHS to my friends, I ask them if they easily get scared. If they say yes, then I say “watch season 3 first”. I’m giving it a two because there some times that it was creepy, but labeling it as scary is a very big no.

In terms of quality, Coven was really entertaining. It was like watching a soap opera injected with Russian steroids.

Murder House is number two for me because Asylum was really, really good. The first season was almost perfect, with a few factors still not right to give it a 10/10.

Scare factor 5/5. I’m not ashamed to say that I found Murder House so scary that I didn’t dare watch it alone or at night time. The opening of pilot, with the twins inside is the scariest thing that has come from cable TV ever. If you’re looking for AHS’ real essence, then Murder House is the one go with.

Quality wise, it was great. The scare factor made it really appealing to horror fans, plus the messed up story lines like the maid who had two appearances and the sex scene with the leather clad man were, in special terms, unique and special.

Asylum might not be the scariest season of AHS but it was very satisfying and very complete. Complete in the terms that the season had a little bit of everything from wacky ideas, to plausible scenarios, great acting, excellent cinematography, and an awesome score.

Scare factor 3.5/5. Asylum wasn’t really scary all the time but I could distinctly remember the exorcism scene scaring the crap out of me.

Asylum is the best out the 3 seasons of AHS. This is the first time they’ve used two timelines and it worked perfectly. The thing that I really liked about Season 2 is that the AHS team pushed the boundaries of how crazy they can get. They’ve managed to put aliens on the plotlines and it turned out to be a good decision. Anne Frank, sure! Murdering Santa, throw it into the mix! Everything was possible for Asylum and it was okay.

Now with all of their experiences with their seasons, Freak Show has the potential to be the best season yet. Upping the scare factor would be wise, keeping the comedic side of Coven is also welcome, but if they could just replicate Asylum’s solidity then next season will truly be great.

» American Horror Story to Have a Killer Clown