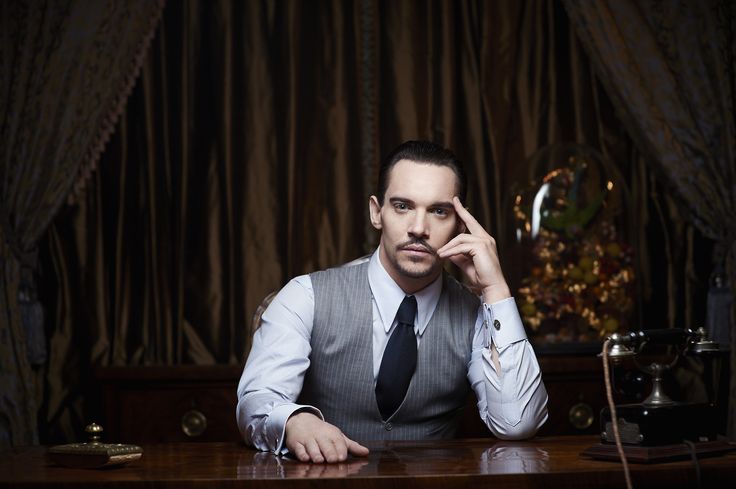 Dracula Must Go On

While Dracula might not be one of the highest rated shows out there, we miss it immensely and for good reason too! The first season ended with a colossal boom and just when we barely started to hook up with the show, it suddenly dimmed in front of our eyes. We are certainly not prepared to let go of Dracula yet and, here is why:

So much unfinished business:

First and foremost, the finale episode left us hanging with a lot of queries. Most, if not all, of the characters are at a point where they have major life decisions to make and paths to choose from. 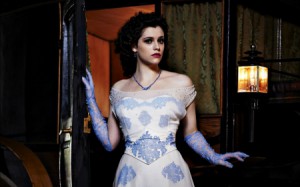 Starting with the newbie vampire, Lucy, who is currently on a killing spree and just caused the demise of her own mother. As seen traditionally, most vampires seem to be under the care and nourishment of Dracula. But since Alexander Grayson has already showed his aversion for Lucy (that being the reason behind him turning her) will he recruit her in his vamp union thing?

Jonathan Harker is one of the major characters of the show and we cannot help but wonder which way he is going next, especially because he was too many ways open for him to take. He is already one of the members of the Order of the Dragon and by the end of the show he learns the true identity of Grayson as well. So, now he can be another name added to Dracula’s list of enemies but what action will he take? Harker saw his friend die in the blast for which he was responsible to a great extent. This created a rage in him which might be the driving force of whatever measure he takes against Dracula but in no way is he powerful enough. 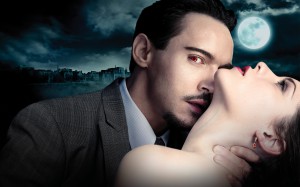 So, is something about to happen that gives Harker enough strength to stand up against Dracula? Will he apply measures to hit Dracula where it hurts the most, that is, by attempting to take Mina away? And what about his equation with Lucy? They both have reasons to hate Dracula now, so, will they be joining forces?

What about my favorite character Renfield? We saw Van Helsing wound him with a knife but the news of his death is not certain yet. And I hope he makes it this time too, he is a survivor after all! 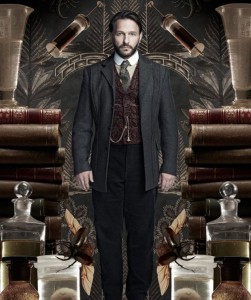 We did see Grayson and Mina finally unite but, how much about Grayson does she actually know? If the show provides no sophomore season with the answers then we might just have to assume that they lived happily ever after, however, this is not another Cinderella story. So, there needs to be some clarification and some friction between the characters before Mina can accept Dracula for who he is.

What happens to the order? We can assume that now with Mr Browning and Lady Jayne out of the picture, the order will become much weaker and might as well come to its inevitable end. But that should be far from happening as Harker has just learned what he stands for and Van Helsing is a potential vampire hunter. See where I am going with this? Sure, Helsing will not go working for the Order, which destroyed his family, but he sure has made himself a new enemy in the face of Dracula. Thus, Helsing’s next move is definitely unidentified and we can surely draw our individual conclusions but that is hardly fair to the show. We demand that Dracula gets its much deserved plot story, viewership, several seasons and flawless ending.

I agree totally.Dracula has unfinished business.
If it does not finish on NBC.It deserve a second season elsewhere.
It will receive better promotion.

my petition is above lets try and save this incredible show! There is another petition below
http://www.change.org/en-GB/petitions/nbc-continue-producing-nbc-dracula?share_id=PIrvzNPjst&utm_campaign=share_button_action_box&utm_medium=facebook&utm_source=share_petition

http://www.thepetitionsite.com/229/534/657/save-dracula-on-nbc/ here’s my petition we just have to try our best to get NBC to notice the passionate fans this show has

On Victorian-Era Sexual Stimulation, in particular as it relates to Racism in Rural vs. Urban areas – TheOnlineNarcissist