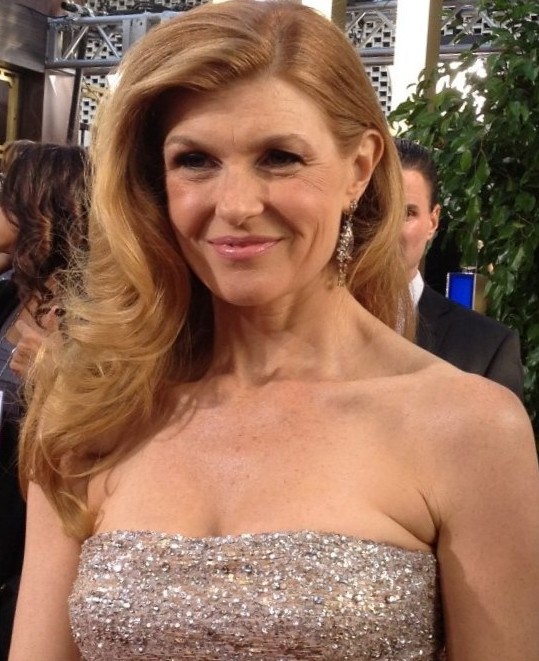 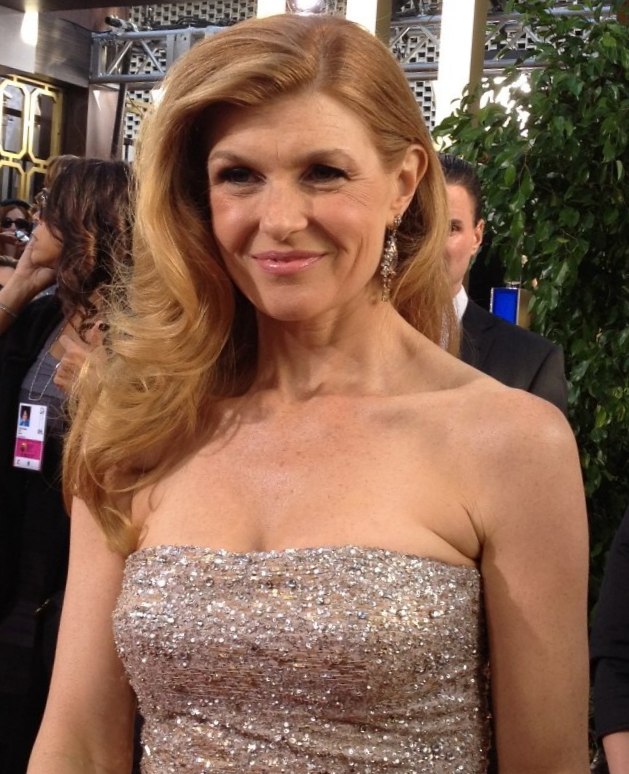 Some of these actresses have been part of the show for several seasons already such as Paulson and Rabe. Connie Britton was only in the first one but whether she will be back on the show has not yet been announced.

When Britton was asked by moderator Debra Birnbaum of the panel who is executive TV editor at Variety whether she would want to return to the show, she eagerly answered with “Of course I would,” which brought about excitement from the audience during the panel.

“I would love to come back, but scheduling is tricky,” explained Britton, who at present stars in ABC’s “Nashville.”

“The thing that [creator Ryan Murphy] said to me was, ‘You can take my word for it that you will not be doing anything that you’ve been doing for the last five years on this show,’” said Britton, who had been doing “Friday Night Lights” before “American Horror Story.” “And that appealed to me a lot.”

Kathy Bates, who initially made an appearance in the show in season three, “Coven,” and was casted as a regular cast in season four, “Freak Show,” also looked back on where her life was before Murphy’s offer came up.

“My show got kicked to the curb, I had a double mastectomy and I needed help!” said Bates. “And thanks to my friend Jessica Lange, she got an appointment with me with Ryan, and he pitched Delphine LaLaurie, and I came to life after all those difficult months.”

Jessica Lange who has recently announced that she will no longer take part in American Horror Story was not present at the panel but her presence was still felt as the cast and producers spoke of praises about her and how it was like to work with her.

“She, to me, is like a cat on a wire,” expressed Paulson. “She’s very alive and incredibly present and totally scary as hell, because there’s something very unnerving about someone who’s that alert in a scene with you. You kind of can’t get away with anything.”

“Being her only daughter was a thrill in itself,” stated Brewer, in reference to her character and Lange’s mother-daughter relationship in season one.

As far as future seasons go, the women’s lips were sealed. Not one had confirmed whether they will take part in the next installement, “Hotel.”

However, Paulson did share some scoop on “Freak Show.” She is the only one who has made appearances in every season and haven’t had a character who died. She think that her latest characters, which are Better and Dot, conjoined twins will not live to see the end of the season.

“I think it wasn’t always the plan for the twins to survive,” Paulson said. “I don’t think it was always the plan. And I think I was a little excited that I was maybe going to get to do a big death scene or something. Then I was always happy to hold onto my title as the only person who’s never died on the show.”

Even though the panel celebrated the women of American Horror Story, two men were present that the panelists were eager to praise. One of these men was Ryan Murphy.

The other man that was brought up was Ben Woolf, who was in “Murder House” and “Freak Show.” He had died last month after being hit by a car. Bates requested for a moment of silence for the late actor.

“American Horror Story: Hotel” will premiere on FX in October.